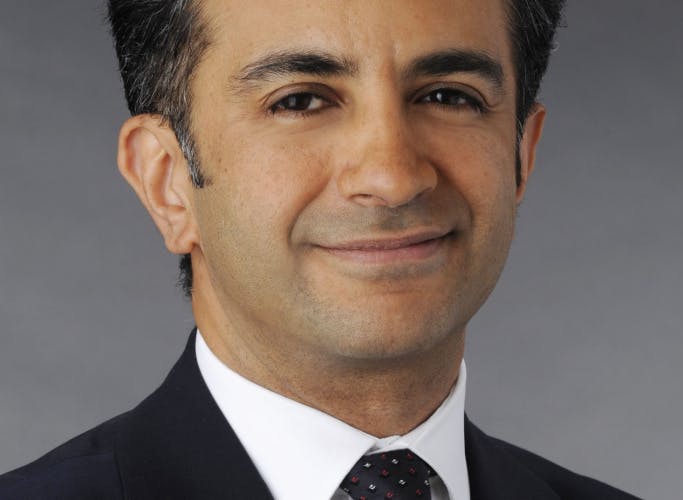 From October 2015, new rules are making it easier for claimants to bring antitrust claims in the UK. These changes are the final piece of the Government’s wide-ranging reforms to UK competition law, which began in 2010.  The latest reforms comprise four key elements. Until now, claimants have tended to bring private actions before the […] 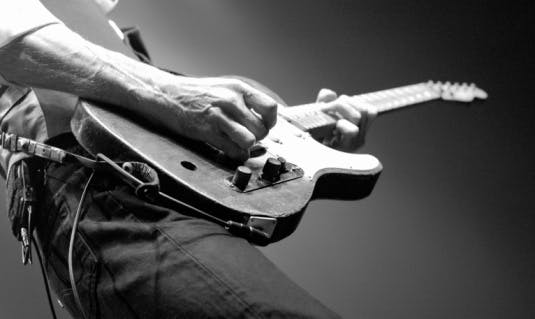 Walker Morris has launched an online eLearning package to help the real estate industry meet its consumer protection obligations. Breaches of consumer protection legislation are rife, albeit often inadvertent and due to a lack of awareness of best practice and common pitfalls. Specialist real estate litigation experts at Walker Morris have developed an eLearning package […]

Volkswagen (VW) has instructed Freshfields Bruckhaus Deringer to defend a raft of civil claims that will be brought in the UK and France in relation to the car giant’s global emissions scandal.

Lawyers from Freshfields’ London office are expected to work closely with a team from Kirkland & Ellis in Washington, which is understood to be representing the car manufacturer in the US, said a source close to the case.

The magic circle firm has also been instructed by VW in Germany to handle its recall of 2.4 million vehicles, with Freshfields’ Frankfurt partners Rolf Trittmann and Thomas Tschentscher and Hamburg partner Michael Haidinger leading the mandate.

A source close to Kirkland said there was never a question of VW turning to the US firm’s London office on the dispute as Freshfields has a “longstanding relationship with VW in Europe”.

Trittman has a historic relationship with VW in Germany. A team from Freshfields’ Düsseldorf and Frankfurt offices advised Porsche on its merger with VW in 2009 after it was previously a majority shareholder in the company.

The VW civil litigation instruction will be a huge mandate for Freshfields, as VW fights local legal issues in each country where it sold vehicles equipped with the emissions-cheating software and is subjected to a global regulatory investigation.

It has also emerged VW has instructed Jones Day to manage its internal investigation, after it admitted cheating on emissions tests last month in an international scandal.

In the UK, claimant firms Slater & Gordon and Leigh Day are gearing up to launch actions against the VW by targeting tens of thousands of European car owners in what could amount to one of the biggest UK legal claims in history. Leigh Day’s team is led by product liability partner Bozena Michalowska Howells while Slater & Gordon head of group litigation Jacqueline Young is coordinating the firm’s work.

Quinn Emanuel Urquhart & Sullivan Hamburg managing partner Nadine Herrmann has been retained by litigation funder Bentham to bring a shareholder claim against the car giant in Germany that is expected to be valued in the tens of billions of euros.

Last month VW confirmed it would recall 11 million diesel vehicles that had cheated emissions tests. Slater & Gordon said around 500 people had contacted the firm to register their interest in bringing a claim in the first few days after the scandal hit headlines.

In the US, Kirkland partner Stuart Drake was copied into the Environmental Protection Agency (EPA) notice of violation, which fuelled initial rumours the firm had been instructed to defend VW following revelations of an investigation into its emissions compliance practices.

From October 2015, new rules are making it easier for claimants to bring antitrust claims in the UK. These changes are the final piece of the Government’s wide-ranging reforms to UK competition law, which began in 2010.  The latest reforms comprise four key elements. Until now, claimants have tended to bring private actions before the […]

Walker Morris has launched an online eLearning package to help the real estate industry meet its consumer protection obligations. Breaches of consumer protection legislation are rife, albeit often inadvertent and due to a lack of awareness of best practice and common pitfalls. Specialist real estate litigation experts at Walker Morris have developed an eLearning package […] 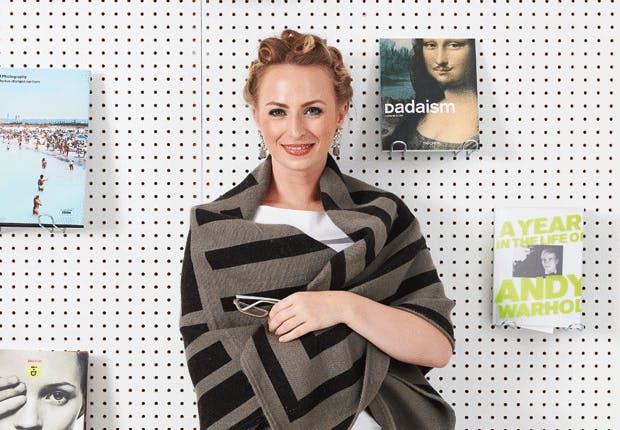 How a Snapchat conversation between father and daughter became legal tabloid fodder, the Google breach of privacy case, and judgments that highlight what is fair disciplinary action after inappropriate social media activity– some of the topics covered by our briefings writers 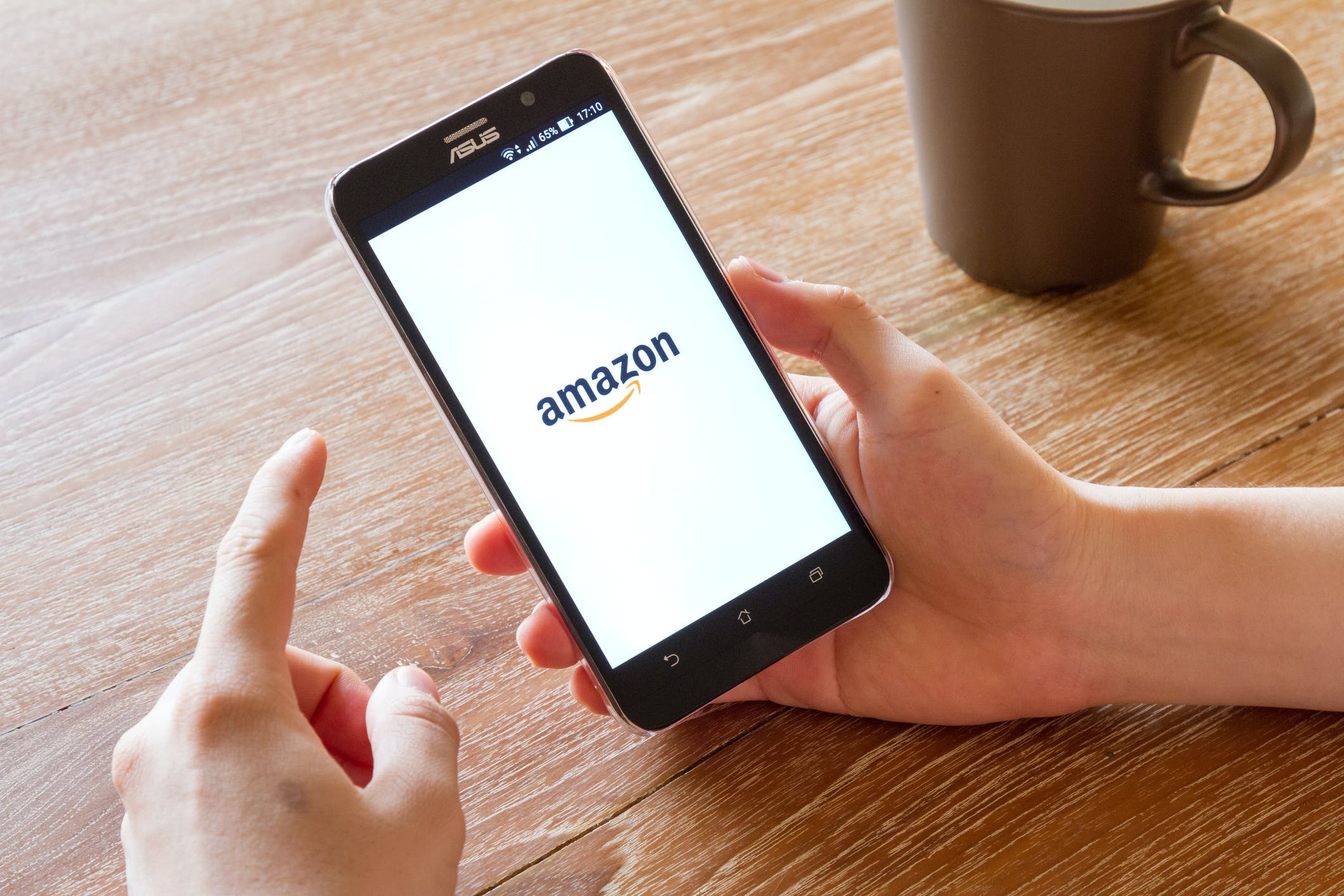 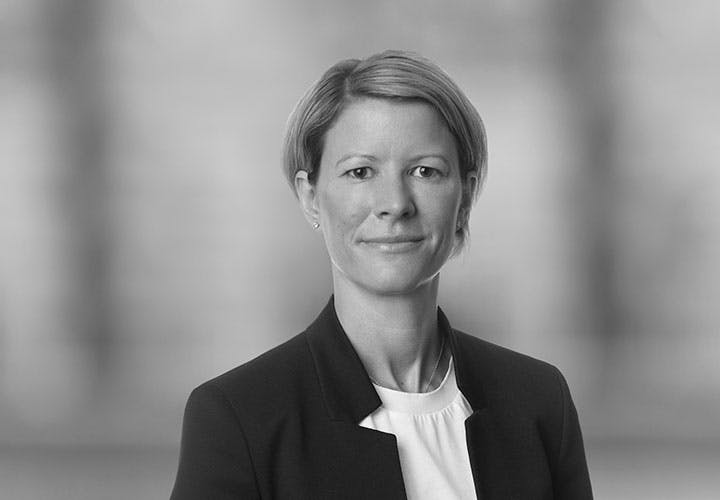 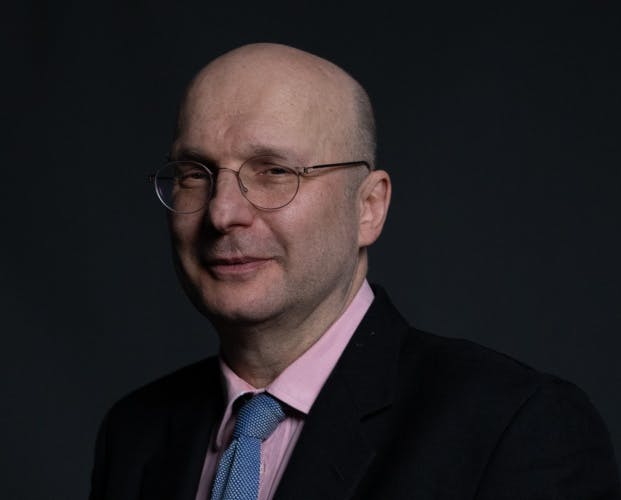 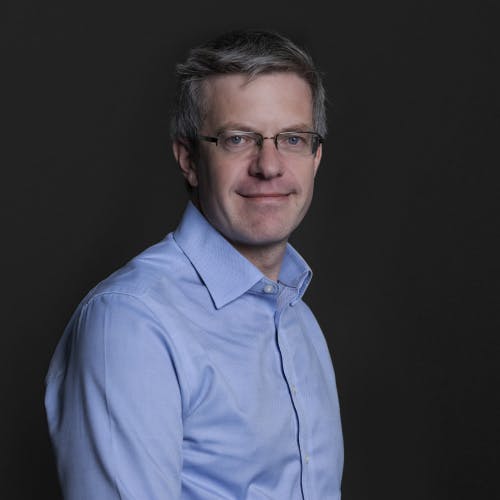