Royal British Legion general counsel Luke Joannou has had a demanding first year in the job.

In 2014 the charity took a lead role in the Poppies in the Moat installation, which marked the 100th anniversary of the First World War and attracted worldwide attention to armed forces charities.

A year later, the demands of regulatory scrutiny, financial pressure and compliance planning needed to make the global event happen have not eased off. Read his full interview here.

PS: The Lawyer and Herzog Fox & Neeman will be hosting a roundtable focused on ‘UK and Israel Investment opportunities; the practicalities of operating in Israel’ in the morning of Thursday 26 November. If you are an in-house counsel interested in attending please register your interest here or email gabriela.magaldo@centaurmedia.com to find out more.

By John Hamer, Debbie Jackson, Richard Naish, Daniel O’Gorman, Jo Stephenson, Oliver Duke The COVID-19 pandemic has challenged UK quoted companies to change their approach to holding physical annual general meetings (AGMs). At a time when social distancing rules mean that the traditional approach to an AGM is no longer permitted, many companies have been […] 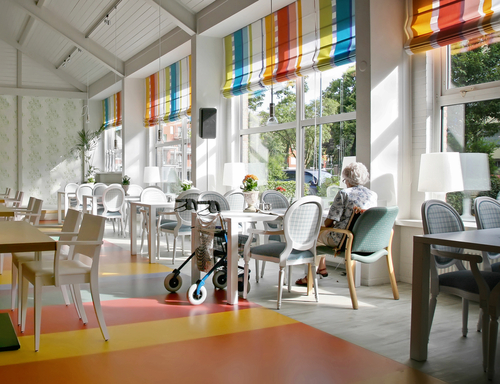 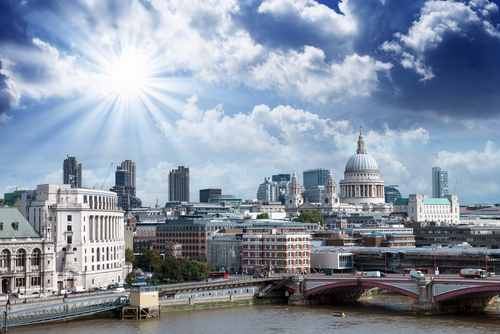 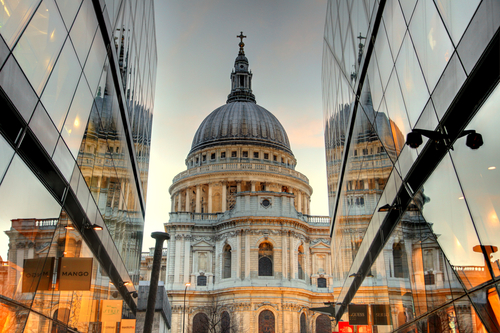 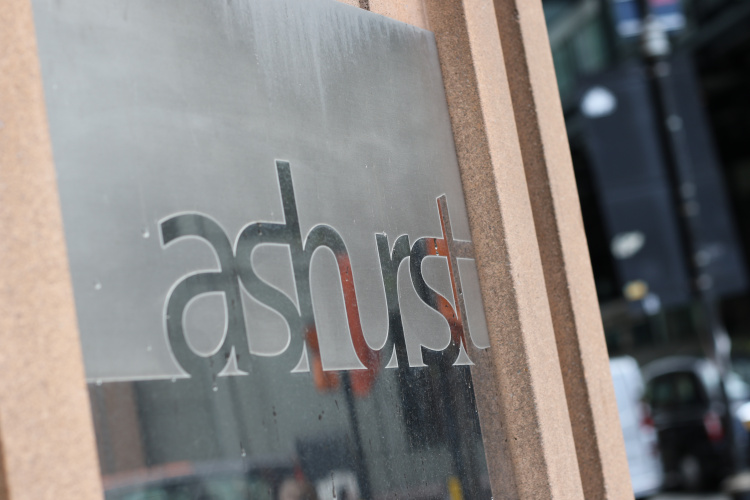