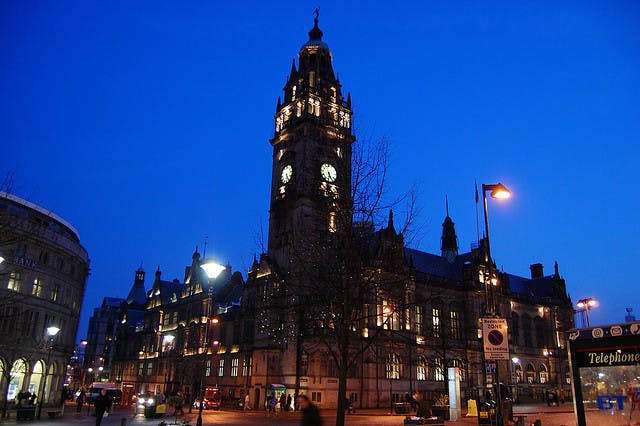 US firm Fragomen is set to open its second UK office in Sheffield in an attempt to move closer to clients while reducing its costs. Fragomen is taking 12,000sq ft of space within Saville House, which is situated in the heart of Sheffield city centre. The firm plans to create 100 new roles in the […] 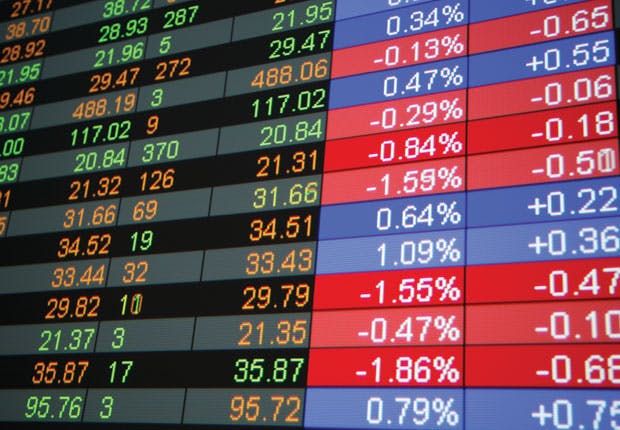 Ashurst is advising IT infrastructure provider Softcat on its intention to float on the London Stock Exchange (LSE), with the firm becoming the company’s first chief City legal adviser.  Softcat, which provides companies with software licensing, networking and data centre infrastructure, has tended to turn to regional firms in the past.  Ashurst’s team on the […]

Westfield GC Leon Shelley talks about his time as a banker, and how he was offered his current job in the back of a cab…

Your first legal role was as a trainee at Herbert Smith. Why did you join them?

I was young and naïve and fell into my first firm, I did no research really. I just chose the top ten firms and applied for training contracts at them. I didn’t even bother with the Slaughters one because you had to write essays for it. I got interviews at half of them, particularly enjoyed meeting people at Herbert Smith and that was that. Some of my friends were already there. I thought, ‘what the hell’.

In hindsight, I probably should have got a couple of years of further training and experience under my belt before venturing off to my next destination. Luckily it worked out for me and I was able to jump back into law quite quickly but I would not necessarily recommend it.

Why did you leave on qualification?

I felt the whole training contract was a bit of a joke really. Maybe it was because I was a bit older than the rest of the guys; I was 26 and some of my cohort were 22. In these big firms, until you are a mid-level or senior associate you are not doing anything interesting or worthwhile.

I thought there was more to life than the steady progression through a big law firm and qualification. I didn’t apply for a position, I interviewed elsewhere. I wanted more business experience and so applied to investment banks and consulting firms – not as part of the in-house legal team but as a banker and consultant.

Warburg gave me an exploding offer, meaning that I had to accept within three days. It was back in the heyday of golden hellos so I jumped at it and I became a banker there.

You returned to law quite quickly – why was that?

I had fun at Warburg but I had caught the internet bubble as it burst and every Monday there were fewer people on the floor, and I knew I had to have an exit strategy.

I was a junior banker in a very big firm and knew that, like in law, getting to the top was going to take a long time. Having had the experience of being in-house on a trainee secondment I knew I enjoyed it and thought law held more options for me.

How did you get back into law?

I didn’t want to go to just any firm – what would have been the point of that? I wanted a business-oriented, generalist firm. It was a very specific search – I was considering six or seven firms and was not sending out CVs all over the place.

I thought about going to A&O’s IT team and Bird & Bird too. I chose Skadden because they don’t have departments and I like doing a bit of everything. Plus, they have very lean teams so I knew I would get a lot of responsibility.

You stayed at Skadden for around four years but left before any chance of partnership appeared. Why?

I enjoyed my time at Skadden but it got to the point where I had two young children, I was working until midnight every night and the tipping point for me was when I had just finished a major acquisition for Westfield. I was promised a week off afterwards and was up in visiting my wife’s family in Manchester, it was Saturday night and my wife and I were at an engagement party.

I got a call from the office saying they needed me back. I said I’d get the train down in the morning but they said they needed me back in the office immediately so we had to drive back to my in-laws’ house, wake up the kids and drive down to London at midnight. At 3am we arrived home and there was a car waiting outside the house to take me to the office.

I got to the office and the partner threw the purchase agreement at me and told me had a 9am meeting at Slaughters to get up to speed on. He didn’t even say thank you. There was no appreciation – he just expected it. It wasn’t the life we wanted as a family and I started to consider my options.

How did you go from being an associate at Skadden to general counsel at Westfield?

Soon after my curtailed week off we had the completion dinner for the Westfield deal at the Churchill War Museum. I didn’t feel like going but the partner came to my office and made it clear he wanted me to go too. So I went to the dinner.

At the end of the evening I went outside to get a cab and bumped into the managing director of Westfield UK who was standing there. We shared a cab ride home and he asked me if I wanted to come and work for Westfield. It really was perfect timing. Everything was aligned. I joined the company shortly thereafter and was promoted to general counsel for the UK and Europe a few years later.

What has been your overarching approach to your career?

I have a confidence that things will be all right in the end. Maybe it is the experiences that I have had but careers ebb and flow and there is no point expending nervous energy on challenging times. You have to deal with them, make the decision, go with it and not look back. You are dealt cards and you have to make the best of them. That is what I focus on: maximising those opportunities.

US firm Fragomen is set to open its second UK office in Sheffield in an attempt to move closer to clients while reducing its costs. Fragomen is taking 12,000sq ft of space within Saville House, which is situated in the heart of Sheffield city centre. The firm plans to create 100 new roles in the […]

Ashurst is advising IT infrastructure provider Softcat on its intention to float on the London Stock Exchange (LSE), with the firm becoming the company’s first chief City legal adviser.  Softcat, which provides companies with software licensing, networking and data centre infrastructure, has tended to turn to regional firms in the past.  Ashurst’s team on the […]