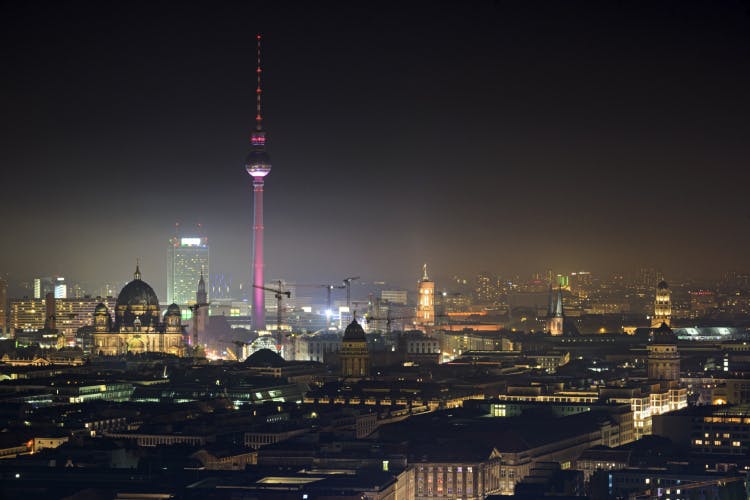 Hausfeld will become the latest US firm to open in Germany following a €30m (£21.6m) investment from litigation funder Burford Capital. Burford will put up the multimillion-pound pot to fund a raft of German claims for the firm with a focus on competition litigation. Hausfeld is expected to take a number of competition partners and […] 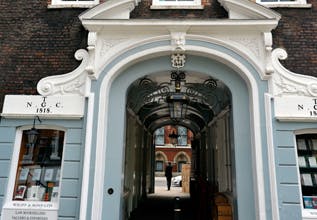 Atkin Chambers has hired 7 Bedford Row (7BR) chief executive Fay Gillott as its CEO. Gillott will take up the post on 2 November after six years at 7BR. She has not yet been replaced at 7BR. The hire comes one month after the set revamped its graduate recruitment process, exiting the Pupillage Gateway system […] 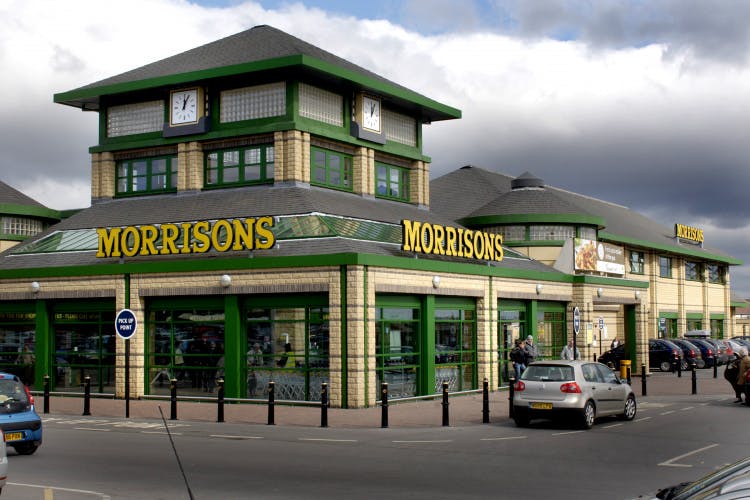 Morrisons has instructed DWF to defend a group claim by 2,000 of its employees over a massive breach of data security. The leak by a former staff member, Andrew Skelton, led to salary, bank account and National Insurance details for 100,000 of its staff being published online last March. Skelton was jailed for eight years […]

Last week Herbert Smith Freehills (HSF) announced it was joining the growing number of international firms with an office on the ground in South Africa.

By launching with the hire of two partners from respected South African firm Webber Wentzel, Linklaters’ local ally, HSF is following in the footsteps of a number of its rivals such as Allen & Overy, which snared a team from Bowman Gifillan for its 2014 opening.

But there is a major difference in HSF’s strategy to that adopted by all of its international predecessors. Like them, the firm has declared its intention to build Johannesburg as a hub for pan-African work. Unlike them, it is shifting lawyers from France to South Africa in a bid to develop a francophone African practice.

HSF’s African offering has always had a strong francophone element. Its 70-lawyer Africa practice has been led from Paris by energy and infrastructure partner Stéphane Brabant for a number of years and several French-headquartered clients, including BNP Paribas, Engie (formerly GDF Suez) and EDF have all instructed the firm on Africa-related matters. The firm has had a launch in Africa in its sights since at least 2012, with jurisdictions including Guinea and Ghana mentioned as well as South Africa.

According to Brabant, the emphasis HSF is putting on the development of the francophone arm of the new office is demonstrated by the decision to relocate Montembault to South Africa. Montembault has worked on Africa matters for years and has advised a wide range of French and multinational clients, including Rio Tinto and the Eurasian Natural Resources Corporation, on major African projects in a range of countries.

“If you want to be credible to serve clients in a French-speaking environment, you need to have a very important team,” Montembault says. “It’s not enough to have one French-speaking lawyer.”

Most firms have in the past dealt with this issue by serving francophone Africa either out of Paris or out of Morocco. DLA Piper is the most recent firm to open in Casablanca – ahead of its own Johannesburg launch – with a Franco-Moroccan team. Other international firms in North Africa include Allen & Overy, Clifford Chance, Dentons, Eversheds and Norton Rose Fulbright. All apart from Clifford Chance are also now on the ground in South Africa.

Portuguese firm Miranda is one of the few firms with a strong Africa presence which has invested in sub-Saharan francophone Africa, adding Cameroon, the Democratic Republic of the Congo, Equatorial Guinea, Gabon, Guinea-Bissau and the Republic of the Congo to its African alliance in recent years – and opening a Paris office in order to provide the necessary French-speaking link.

“For us it’s quite clear,” says Montembault. ”We know that South Africa is probably one of the most obvious hubs for the sub-Saharan half of the continent.”

He points out that many clients working in Africa have regional headquarters in South Africa and explore the continent from there, including banks such as Société Générale, Barclays and Crédit Agricole.

Brabant says the firm has served the whole continent from London and from Paris.

“Why should South Africa be different?” he asks. “There are some clients that prefer to go to Paris, some will prefer to go to London, but you can’t believe how many would prefer to go to Johannesburg. Investors don’t make a distinction between Africa. We must break down the barriers and frontiers between offices.”

He adds that no firms have yet tried putting a senior team of French lawyers on the ground in South Africa to target francophone countries, and that having that team in Johannesburg could solve the problem of serving the African countries where French is spoken and where the legislative systems are modelled on the French civil code.

On a wider basis, HSF also sees distinct advantages for it as a firm in being in South Africa, especially in the wake of the 2013 merger between Herbert Smith and Australia’s Freehills.

“The links between Australia and South Africa are very strong,” notes Brabant, pointing in particular to the mining industry as well as energy and infrastructure, all areas which will be covered by the new HSF Johannesburg team.

As the firm’s Africa practice develops further Brabant is not ruling out other launches on the continent in the future – although he is also not confirming anything either.

“Everything is possible,” he declares. “Let’s see how the future will go. We know that things have to be done step by step in Africa. There’s no rush.”

Hausfeld will become the latest US firm to open in Germany following a €30m (£21.6m) investment from litigation funder Burford Capital. Burford will put up the multimillion-pound pot to fund a raft of German claims for the firm with a focus on competition litigation. Hausfeld is expected to take a number of competition partners and […]

Atkin Chambers has hired 7 Bedford Row (7BR) chief executive Fay Gillott as its CEO. Gillott will take up the post on 2 November after six years at 7BR. She has not yet been replaced at 7BR. The hire comes one month after the set revamped its graduate recruitment process, exiting the Pupillage Gateway system […]

Morrisons has instructed DWF to defend a group claim by 2,000 of its employees over a massive breach of data security. The leak by a former staff member, Andrew Skelton, led to salary, bank account and National Insurance details for 100,000 of its staff being published online last March. Skelton was jailed for eight years […]