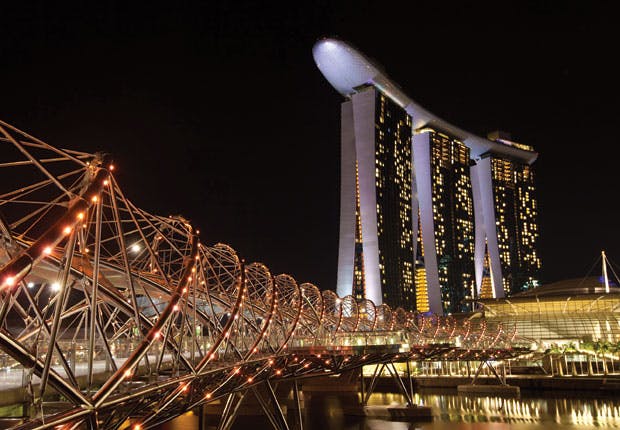 Berwin Leighton Paisner (BLP) has lost two partners in Singapore, with finance partner Tahirah Ara joining Withers and office managing partner Alistair Duffield seeking opportunities elsewhere. Both Ara and Duffield are part of a six-lawyer team which joined BLP from Holman Fenwick & Willan in 2010. In her latest move, Ara will join Withers as […] 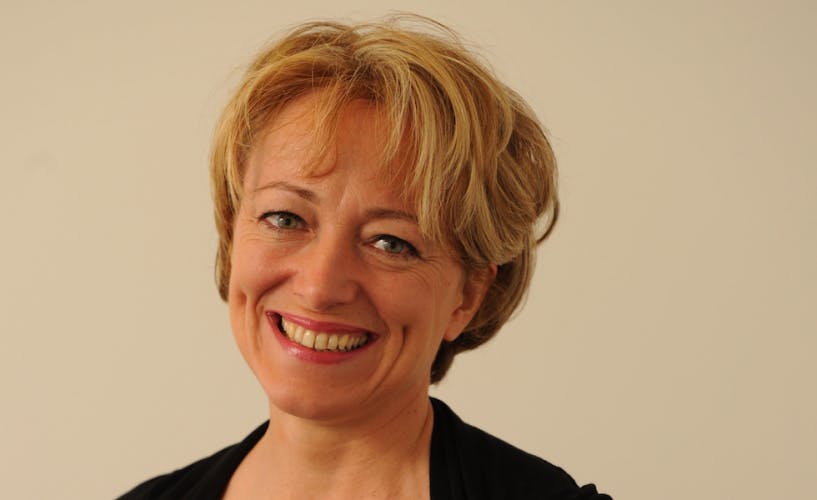 This year The Lawyer’s Global Growth Index – a new part of The Lawyer UK 200 – tracks overseas revenues at UK-led law firms, and their office openings. Have five years of global expansion altered the revenue profiles of the top UK law firms, and what’s the return on investment?

When Debevoise & Plimpton hired UK attorney general Peter Goldsmith QC in 2007 as its European head of litigation, some in the market raised eyebrows at the move. Eight years on Goldsmith, now in charge of Debevoise’s London office, says the firm is thriving.

Goldsmith and fellow London partner Richard Ward took on the roles of UK co-managing partners in 2014 in a first for the firm, which had never operated under the management of UK-qualfied lawyers and had worked under the sole reign of US-qualified James Scoville since 2005.

The UK-qualified managing partners have inherited a more mature offering in London. Debevoise’s office headcount has almost doubled in the UK in 10 years, growing from 51 lawyers to around 100. The firm’s partner headcount increased from 13 to 20 during the same period.

The joint appointment, which both claim is “going well”, has brought together key representation from both the litigation and corporate practice.

“We have both sides fully represented in the London office,” Goldsmith says. “We do get a lot of support from colleagues in the US – sometimes we have to stop them a little bit.

”We have the need to get the best out of the New York-London axis, but to make sure that London has its own voice and culture because that’s something that partners and counsel appreciate.”

Goldsmith is also still in charge of the firm’s European and Asian litigation practices. Ward, who joined the firm from Bird & Bird in 2007, still heads up the firm’s UK tax practice.

Although the firm does not measure its offices individually, London is clearly a big piece of the puzzle alongside Hong Kong and New York. In 2014 the firm ranked among the top 10 international firms in London by revenue per partner, equalling fellow New York Elite firm Milbank Tweed Hadley & McCloy in sixth place with $4.9m. Debevoise posted a UK revenue of $92.5m in 2014, up from $84.1m in 2013.

In terms of practice breakdown, the firm’s London litigation group has seen a growth “in the order of a multiple of 10 over the past few years” in year-on-year performance, Ward claims. The key to achieving this has been organic growth and key lateral hires which have boosted the practice to seven equity partners, five international counsel and around 30 associates. Of those associates, 11 were added in the last year.

“Litigation is a huge part of the overall offering of the firm,” Goldsmith comments. “Litigation in London, New York, Paris, and Moscow particularly have been the fastest-growing and best-performing parts of the firm.

“London isn’t a service centre for New York clients, we’re bringing in a lot of our own work. We have our own very distinct and successful practice.”

Debevoise does not follow the traditional barrister-lawyer litigation model, Goldsmith says, which is an advantage.

“We don’t do easy, we’re not a conveyor belt,” he claims. “The complicated and difficult cases are the ones that we’re looking for and we have the capability to do that.”

The two areas that the firm has been developing over the last two years have been commercial litigation and white collar, Goldsmith says, adding: “We always did do investigations but that was US work that had a UK element. We’ve now developed a much more UK practice.”

On the other hand, Ward is quick to point to private equity, insurance and tax as the other pieces that stand out in the firm’s offering in London. The tax practice in London has eight lawyers with US and UK qualified capability.

“Our tax practice is the top in the field. They have specific expertise in the private equity arena that encourages people to talk to us independently form their transaction concerns,” he claims.

But the size of teams in London are not likely to get drastically larger. Debevoise made up its first London-based partners after a four-year drought, promoting investment management international counsel Sally Gibson and international dispute resolution international counsel Richard Lawton. Before the promotions this year, the last person to be promoted in the City was litigation partner Sophie Lamb in 2010.

According to Ward, there are no specific plans to grow the London offering further.

“We’re relatively narrow in how we think about the London market, but we do what makes sense to us,” he says. “The industries which clients operate within are New York, London and Hong Kong. Happily those are our strongest offices.”

By contrast, the firm sees Asia as a land of opportunity, following the hire of Herbert Smith Freehills’ litigation partner and Asia head Mark Johnson, a leading force in the Freehills merger, to its Hong Kong office and began to operate its Hong Kong office as a local firm from 1 October 2014, after bulking up its team in the last 12 months.

“We can work particularly with the regulators and banks,” Goldsmith says. “We can do things directly, which was difficult before, but we can do it now because we have a local practice. We’re covering the three major markets and from Hong Kong we cover Asia and South East Asia. We’ve been hiring people in HK and I look forward to further expansion.”

Predictions for the firm’s London 2015 financial results remain vague. “We have had a strong year across the board and I think it’s also fair to say that London will contribute as much as any other office,” Goldsmith concludes. 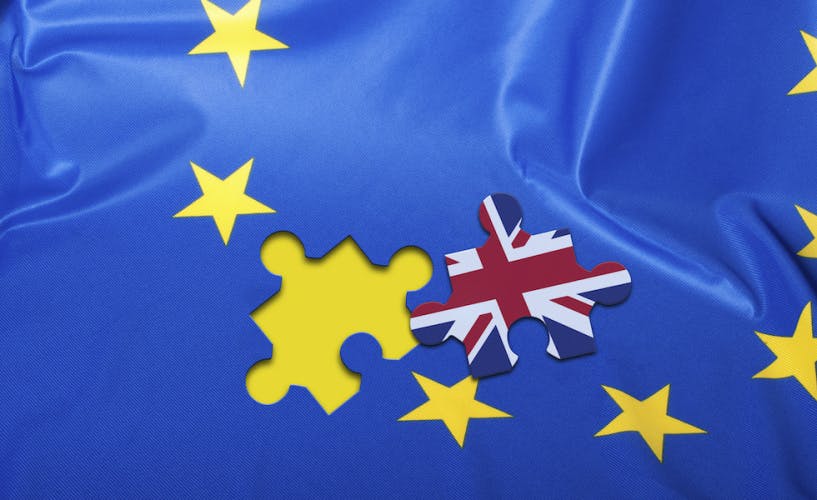 Berwin Leighton Paisner (BLP) has lost two partners in Singapore, with finance partner Tahirah Ara joining Withers and office managing partner Alistair Duffield seeking opportunities elsewhere. Both Ara and Duffield are part of a six-lawyer team which joined BLP from Holman Fenwick & Willan in 2010. In her latest move, Ara will join Withers as […]

This year The Lawyer’s Global Growth Index – a new part of The Lawyer UK 200 – tracks overseas revenues at UK-led law firms, and their office openings. Have five years of global expansion altered the revenue profiles of the top UK law firms, and what’s the return on investment?