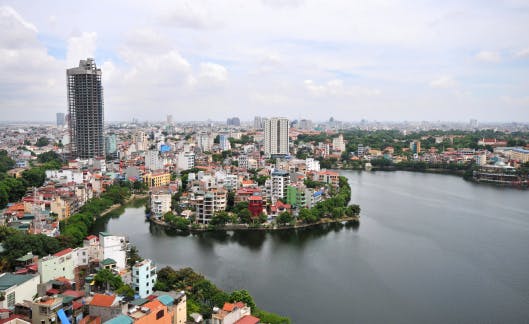 Watson Farley & Williams (WFW) has set foot in Vietnam via an association with local firm LVN & Associates, while confirming it is looking at China for its next move. WFW has agreed an association and cooperation arrangement with Hanoi-based boutique firm LVN, which was formerly in a relationship with Orrick Herrington & Sutcliffe. The […] 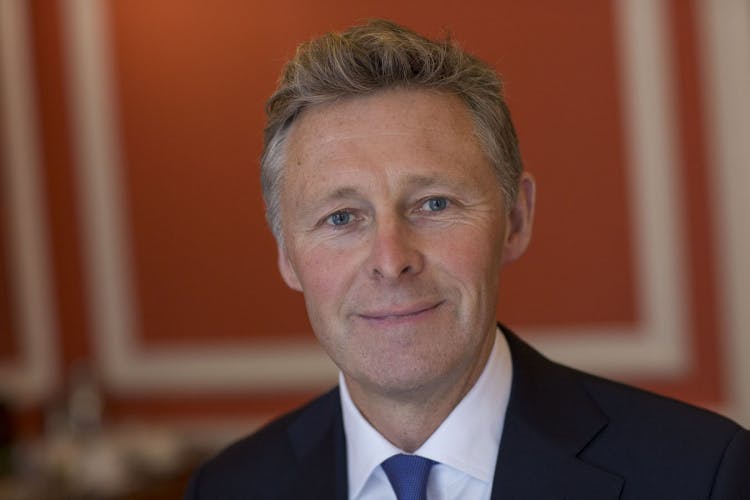 Schillings has hired former British Army Major General  Tim Robinson as a partner, in its first non-lawyer partnership appointment since becoming a limited liability partnership (LLP).  Robinson, who joins the firm at the start of the New Year, will be tasked with helping clients protect their reputations and privacy from a range of threats.  Using […]

Power has been a partner in BLP for five years and has been as the firm’s co-head of international arbitration and head of energy disputes since December last year. He joins Clydes as a partner within its global arbitration group.

Clyde’s co-chair of global arbitration Peter Hirst said that Power’s expertise in energy disputes would help support the firm’s global network during a period of change in the sector.

Hirst said: “The fall in the oil price has caused much disruption in the energy sector. Cancellation of contracts, coupled with geopolitical instability and growing regulation further increases the prospect of disputes arising.”

Clydes has boosted its global arbitration team over the last 18 months with a number of high-profile international partner hires.

During 2014 Clydes’ global arbitration group acted in six arbitrations valued over £1bn and nine that were valued at more than $250m.

Watson Farley & Williams (WFW) has set foot in Vietnam via an association with local firm LVN & Associates, while confirming it is looking at China for its next move. WFW has agreed an association and cooperation arrangement with Hanoi-based boutique firm LVN, which was formerly in a relationship with Orrick Herrington & Sutcliffe. The […]

Schillings has hired former British Army Major General  Tim Robinson as a partner, in its first non-lawyer partnership appointment since becoming a limited liability partnership (LLP).  Robinson, who joins the firm at the start of the New Year, will be tasked with helping clients protect their reputations and privacy from a range of threats.  Using […]

Morocco used to be a French legal fiefdom, but has now attracted the attention of the Anglo-Saxon giants, who see it as a gateway to Africa. Allen & Overy, Clifford Chance and Norton Rose Fulbright led the way in 2011-12, but with Dentons and now DLA Piper launching in Casablanca, Morocco still looks very hot […]