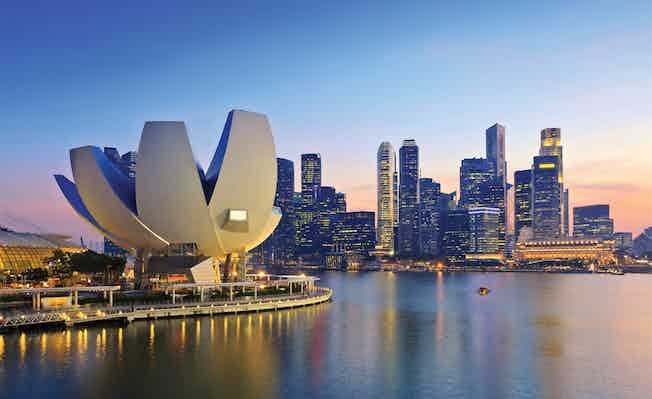 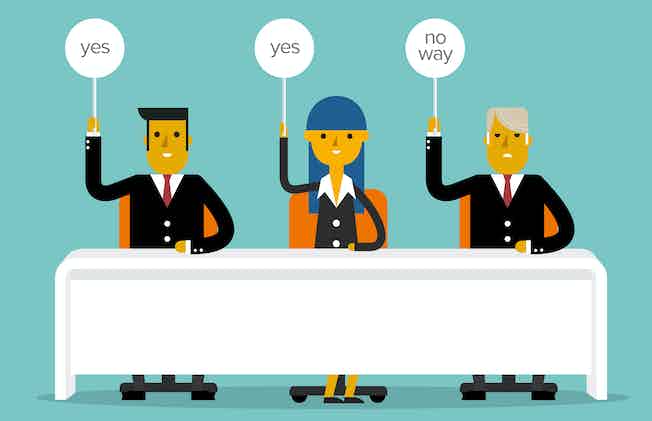 Slaughter and May is giving away £300,000 of legal advice to start-ups in its Fintech Fast Forward programme. How – and why – is the firm doing it?

US employment firm Littler has entered the UK legal market after a tie-up with employment boutique GQ Employment Law.

GQ Employment Law consists of 16 lawyers and was founded in 2010 by partners Jon Gilligan and Paul Quain.

Quian is a former managing associate of Linklaters, while Gilligan worked as an employment lawyer at the Royal Bank of Scotland (RBS).

Swinkels will work closely with the GQ Employment team, as well as Seattle-based Littler shareholder Tahl Tyson, who is qualified as a solicitor in England and Wales.

Littler embarked on its globalisation strategy in 2012 after announcing it was leaving its global employment alliance lus Laboris. It had joined the group in 2008.

Slaughter and May is giving away £300,000 of legal advice to start-ups in its Fintech Fast Forward programme. How – and why – is the firm doing it?