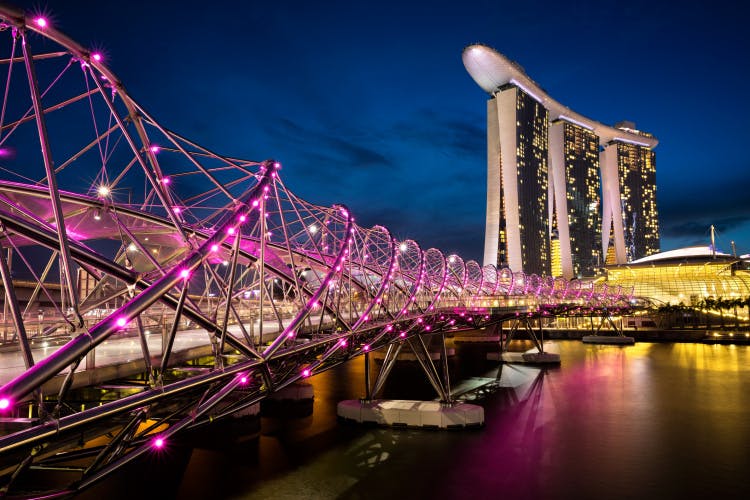 Hogan Lovells, Mayer Brown, Morgan Lewis and Squire Patton Boggs among a flurry of firms to have made lateral hires in Singapore. Australia Ashurst has added a third new partner to its Australian M&A practice since 2017. The firm has hired corporate partner Nigel Deed from Norton Rose Fulbright’s Sydney office, where his practice focused […] 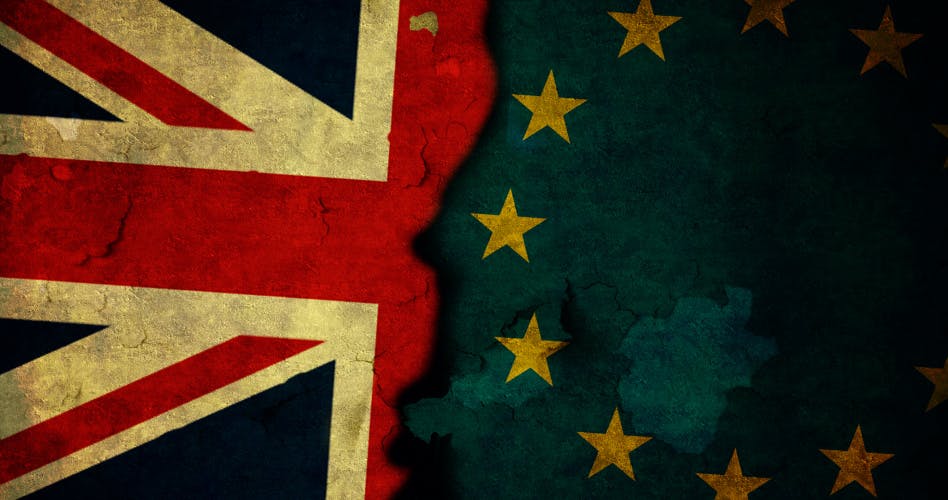 Slaughter and May has made up seven lawyers to partner, with promotions in IP and pensions for the first time in eight years.

The firm’s promotions round is smaller than last year when 10 lawyers joined Slaughters’ elite partnership.

However, it is considerably larger than in 2015 when four partners were made up.

A total of three of this year’s seven promotions are female – a considerable improvement on 2016’s results when just 10 per cent of those made up were women.

All of the partners trained at the firm.

In London, Duncan Blaikie has become the first lawyer to become a partner in the firm’s IP and IT team since David Ives in 2009.

Phil Linnard is also the first lawyer to be promoted to partner in pensions and employment since Sandeep Maudgil in 2006.

One of the reasons behind the hire was an increase in high-level work in the pensions department needing senior partner input.

Two partners have been made in Slaughters’ largest group of corporate – Christian Boney and Filippo de Falco.

Susan Hughes has been promoted to Slaughters’ financing team, while two competition partners have been made in Brussels and Hong Kong.

Kerry O’Connell will become a partner in the Belgium capital, with Natalie Yeung based in Hong Kong has become a worldwide partner, after being made up locally in 2014. O’Connell is the first partner to be promoted in Brussels since Anna Lyle-Smythe and Jordan Ellison in 2014.

The firm says the promotions reflect an increasing amount of European and global anti-trust work.

At the end of last year, Slaughters brought in several workplace improvements including sabbaticals and flexible working options for its associates.

The changes formed part of a major review of its employee benefits canvassing the views of 84 per cent of staff.

Hogan Lovells, Mayer Brown, Morgan Lewis and Squire Patton Boggs among a flurry of firms to have made lateral hires in Singapore. Australia Ashurst has added a third new partner to its Australian M&A practice since 2017. The firm has hired corporate partner Nigel Deed from Norton Rose Fulbright’s Sydney office, where his practice focused […]