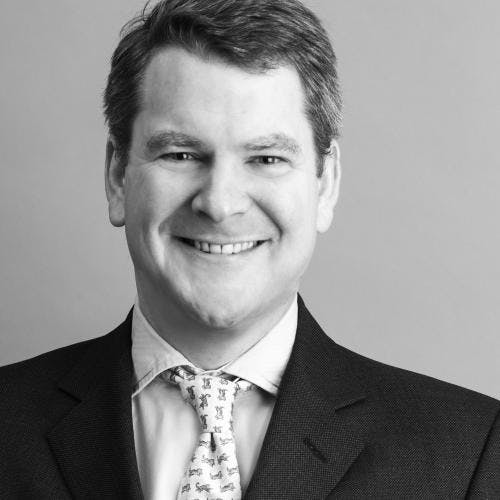 Murdoch was one of the primary movers behind McGrigors’ merger with KLegal, which was later unwound due to regulatory changes post-Enron. He was instrumental in forging the merger between Pinsent Masons and McGrigors in 2012, and subsequently sat on the firm’s board until stepping back late last year. He was the relationship partner for RBS, among other clients.

Born the son of a pub landlord in the Scottish hamlet of Hollybush, Murdoch captained Ayr Rugby Club and remained committed to the region throughout his life. He sat on the Board of Ayr Renaissance, an organisation championing the regeneration of Ayr town centre.

Colleagues praised his passion for creating business that would give young Scottish lawyers greater opportunity to play on a world stage. In a 2013 article for The Scotsman he wrote: “Growth isn’t just about bolstering revenues or lining pockets, it’s about creating jobs and opportunity for aspiring young lawyers in Scotland.”

Richard Foley, senior partner of Pinsent Masons, said: “For very many years, Kirk has been a huge influence in our firm. He was a natural leader and his ambition for the firm – and indeed for the wider Scottish legal profession – marked him out as one of the most distinguished lawyers of his generation.

“He had an incredibly positive influence in shaping the careers of so many and we will miss him dreadfully. He was unfailingly courteous and thoughtful and was blessed with a great sense of humour. So many of us turned to him for wise counsel.  We have lost a great friend and our thoughts and prayers are with his family.”