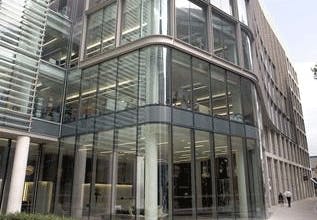 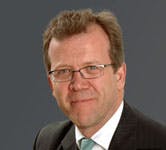 Mayer Brown has bucked the trend for nearshoring in the regions, forming a lower cost property management team based in its London office to deal with all aspects of real estate-related management work. 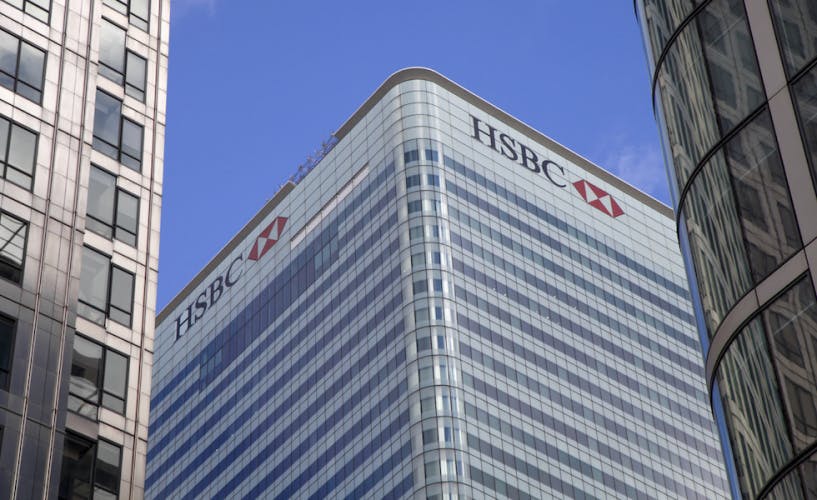 HSBC is close to finishing a review of its UK panel firms, with cuts expected in the bank’s roster, The Lawyer can reveal.

Bahgat previously worked as part of the high yield bond group at A&O with particular experience in high yield debt offerings across a number of areas.

Natalia Sokolova has also joined the firm, having previously acted as counsel at Linklaters, focusing on high yield and acquisition finance at the magic circle firm.

Prior to this Sokolova worked as a partner for six years at Kirkland & Ellis in Chicago.

According to data from The Lawyer, the firm’s current banking and finance partner headcount amounts to 85, with the majority of partners spread across London, New York and Sydney – 29, 13 and 15 partners respectively.

These additions come after Freshfields Bruckhaus Deringer recently confirmed the hire of a five-partner corporate and finance team from Ashurst’s Paris office.

Ashurst has had a tumultuous year in Europe, closing its office in Rome in order to focus purely on its Milan base last summer. It also shut down in Sweden after all its lawyers joined local firm Hamilton.

Mayer Brown has bucked the trend for nearshoring in the regions, forming a lower cost property management team based in its London office to deal with all aspects of real estate-related management work.

HSBC is close to finishing a review of its UK panel firms, with cuts expected in the bank’s roster, The Lawyer can reveal.