Gowling WLG planning and energy teams have assisted Palm Paper in securing development consent for a combined cycle gas turbine plant. Palm Paper, one of the largest suppliers of paper to the print press in the UK and Europe, has been granted development consent to meet the Company’s energy and steam requirements for its paper […] 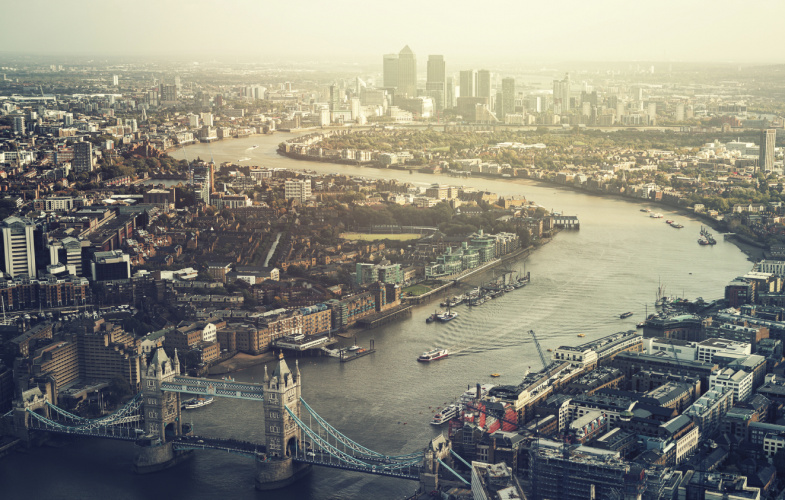 Slater & Gordon has revealed a loss of A$958.3m (£493m) during the first six months of the 2015/16 financial year. The loss was primarily attributed to a A$876.5m impairment of intangible assets caused by a write-down of goodwill. This was largely attributed to Slater & Gordon’s acquisition of insurance outsourcer Quindell’s professional services arm. Slater & […]

Behind the law Careers News

Since then the trajectory has only been upwards, and headcount has risen too, more than doubling since 2011 and 2015. 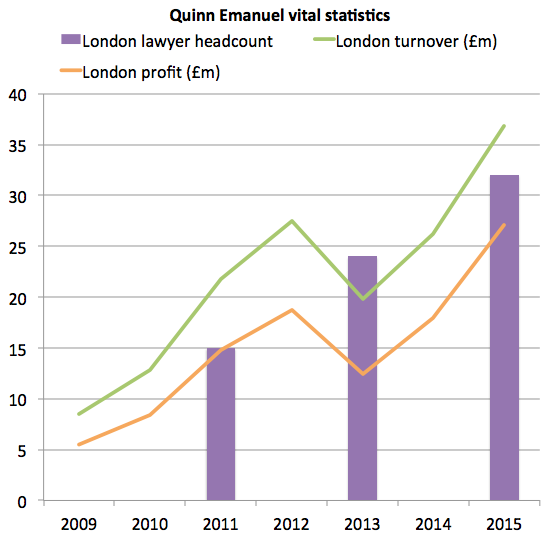 Where has Quinn Emanuel made up partners recently?

Over the last few years Quinn Emanuel has been attempting to bulk up its presence in New York and has favoured that city over its traditional Los Angeles stomping ground when it comes to promotions. Between 2011 and 2016, the firm made up 28 partners in New York compared to 20 across its three West Coast offices.

However, 2016 saw just three lawyers promoted in New York, the smallest number in several years (seven were made up there in 2014 and six in 2015).

Given that New York has gone through its growth phase while London was busy establishing itself, the prospects for London associates in the next few years look promising. 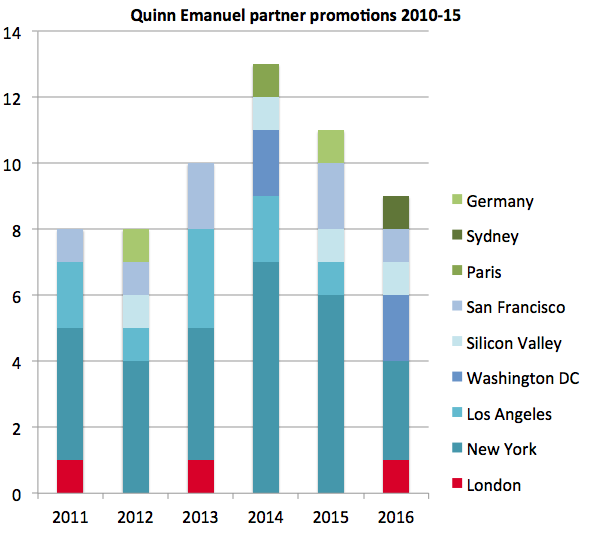 What are the odds of being made up?

“I can guarantee you over the next two or three years we will be making up more partners,” Quinn Emanuel’s London co-managing partner Richard East said in a recent interview with the recruitment business LexStep.

“The mindset of many UK and US firms is that they tend to have a very hierarchical structure, where there’s the idea that there’s a cake of a certain size, you can only divide that cake up so many times, and so there’s a natural limit on the number of partners you can make up. That doesn’t apply here,” said East. “What we try and hire is people who will generate business, so we’re not hiring service partners to service the existing work, we’re hiring people to build the empire, for want of a better description.”

Three London-based associates have been made up at Quinn to date. Two of them got in on the ground floor, joining soon after the firm’s launch in the City. Notably, none are native Brits and all three have an international practice, a clear demonstration of the firm’s priorities for London. Additionally, one – Audrius Zakarauskas – is a qualified barrister.

“The people we hire are more often that not, not from the traditional ‘Oxford, then training contract’ route,” East told The Lawyer. “The people who are attracted to Quinn and do well are used to maybe having slightly less infrastructure and trappings of a big firm about them.”

“We have an affirmative system in that people automatically appear on the slate at six years qualified,” East told The Lawyer. “As we’ve got bigger and the competition has grown, the reality is that people will be looked at, but may not get considered until later. We often have slates of 30 or 40 people, when the firm can only consume so many partners. ”

In the US, there are two committees who assess potential partnership candidates, giving them a detailed review and grading them from A* down.

“That’s why we take the decision-making process very seriously in London: because we know a lot of the American partners will defer very heavily to our judgement at the final vote.”

So, while an associate may go on the slate at 6PQE, they do have the right to withdraw.

“Often, we would recommend someone doesn’t put themselves forward this year, because the timing of your candidacy is important too,” says East. “We might suggest they need all the London partners behind them, so they need to work with partner X or Y; or that they should work with some of the important US partners; or that it would be good if they were coming for partnership up on their own rather than at the same time as another couple of strong candidates.”

The firm currently has 18 associates in London, and East is confident that from that pool more partners will come in the future.

“In London we have been going nearly eight years, and in that eight years we’ve made up three internal hires and there are opportunities going forward for partners to be made up. We’ve got a number of candidates here who are well on track. I can guarantee you over the next two or three years we will be making up more partners,” he promises.

Gowling WLG planning and energy teams have assisted Palm Paper in securing development consent for a combined cycle gas turbine plant. Palm Paper, one of the largest suppliers of paper to the print press in the UK and Europe, has been granted development consent to meet the Company’s energy and steam requirements for its paper […]

Slater & Gordon has revealed a loss of A$958.3m (£493m) during the first six months of the 2015/16 financial year. The loss was primarily attributed to a A$876.5m impairment of intangible assets caused by a write-down of goodwill. This was largely attributed to Slater & Gordon’s acquisition of insurance outsourcer Quindell’s professional services arm. Slater & […] 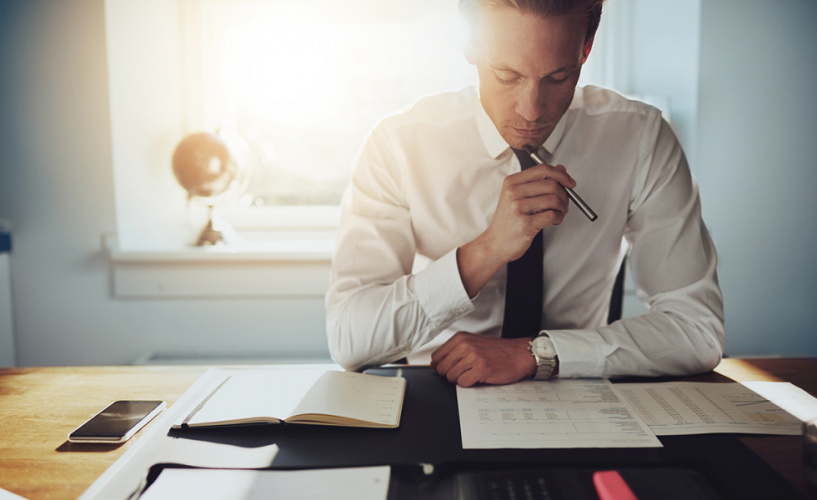 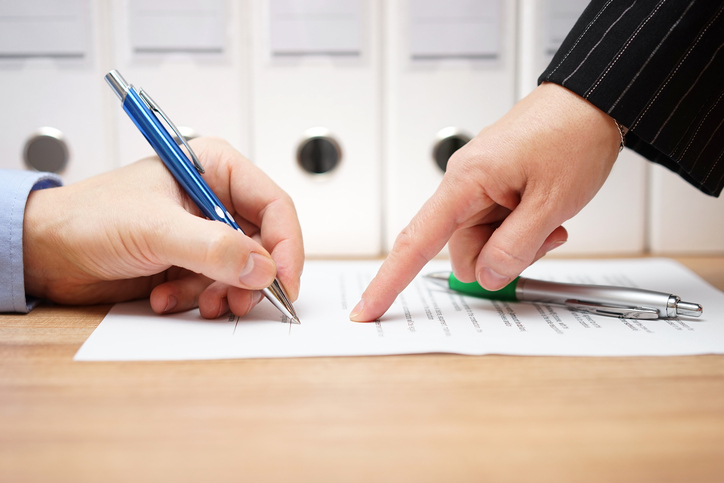 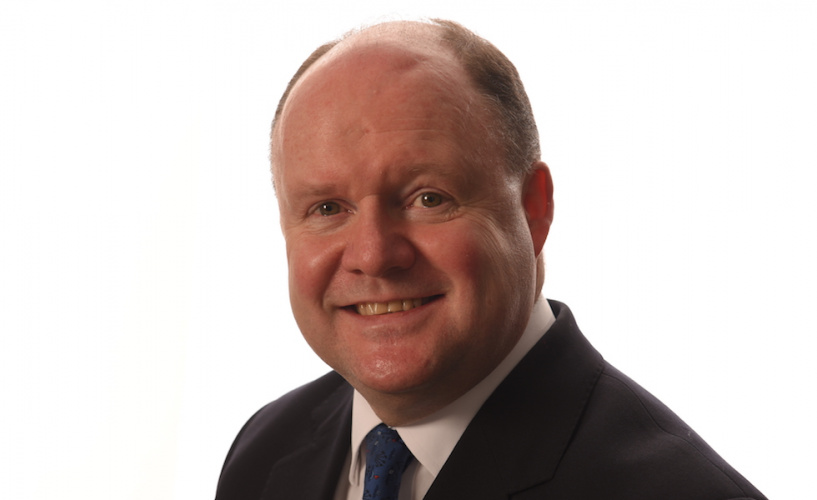 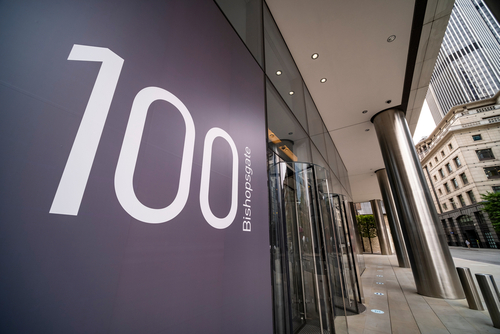 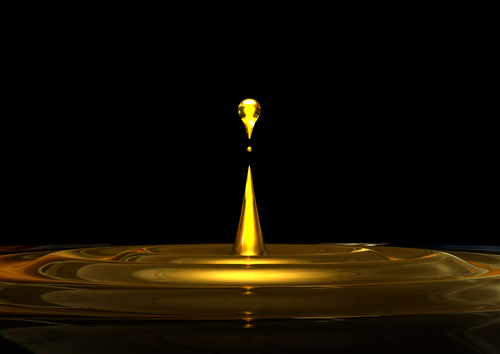