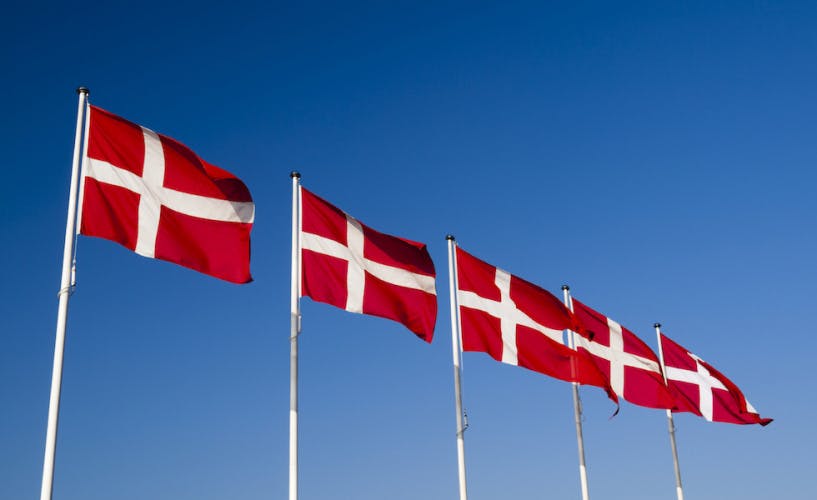 Danish firm Kromann Reumert has moved to strengthen its London base, relocating a partner and two associates to the City and refreshing its strategy for the office. Partner Søren Skibsted relocated to London at the beginning of the year amid a change of focus for the London representative office, which will increasingly seek to build […] 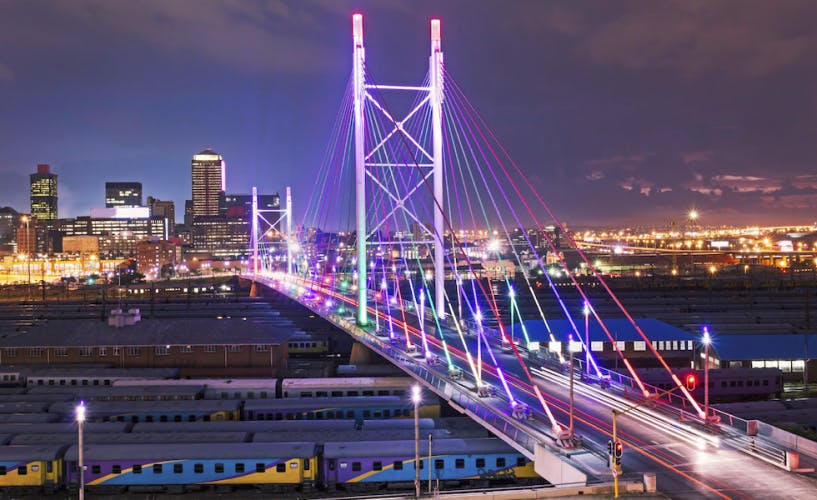 Freshfields Bruckhaus Deringer has made up 16 new partners globally, including five in London, continuing a string of reduced promotions in recent years.

The round sees no partners made up in Asia, instead opting to focus on continental Europe. The change signals a reversal on last year’s round, which saw the bulk of promotions taking place in Hong Kong and Tokyo.

Last year the firm made up 17 partners including just three in London. 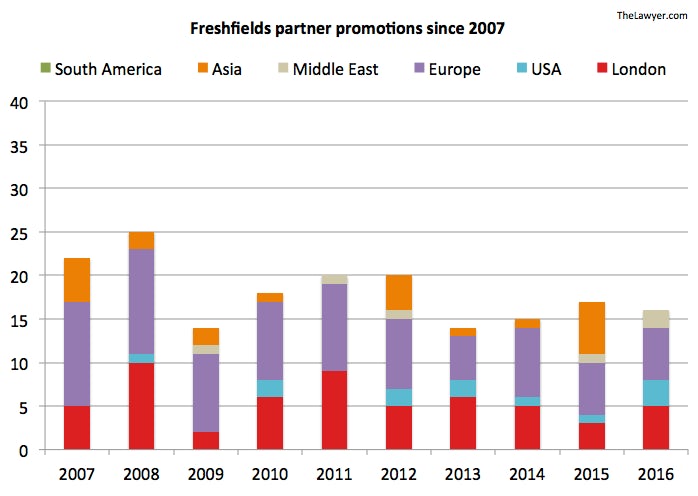 All but one of the new London partners trained at the firm. The exception is Ugandan-born finance lawyer Gabriel Mpubani, who trained at Clifford Chance before spending six and a half years as an associate at Milbank Tweed Hadley & McCloy. He joined Freshfields in 2012.

Five of the total 16 new partners are women, representing around 30 per cent of the promotions, largely on par with last year. Around 13 per cent of the global partnership at Freshfields is female. 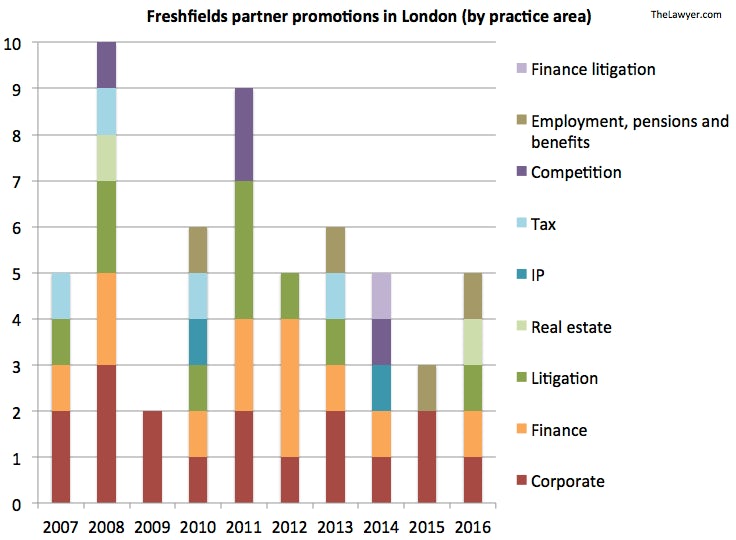 Senior partner Edward Braham said the “outstanding qualities” of the new partners “will help us strengthen our market-leading offering and continue to enhance our global business”.

Freshfields has been generally reducing its partnership promotions in recent years, responding to what sources have said is a need to “slim down” the partnership to increase profitability.

The firm appointed 20 partners in its largest promotions round in recent years in 2012.

Danish firm Kromann Reumert has moved to strengthen its London base, relocating a partner and two associates to the City and refreshing its strategy for the office. Partner Søren Skibsted relocated to London at the beginning of the year amid a change of focus for the London representative office, which will increasingly seek to build […]