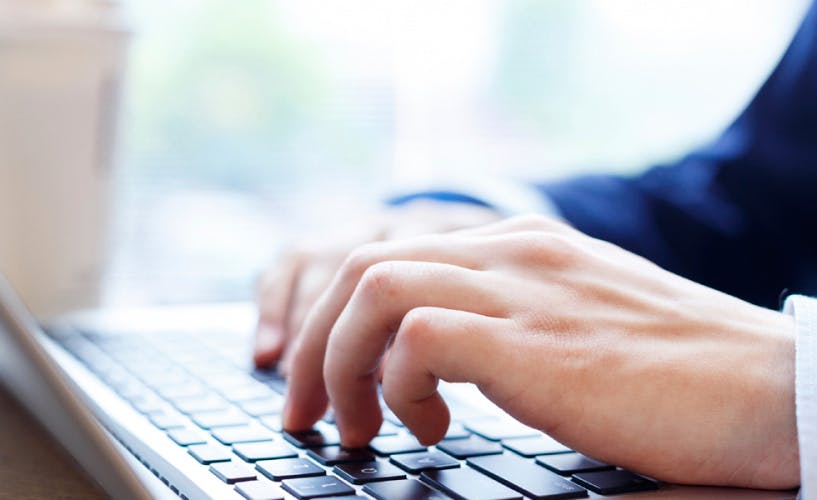 The legal and ethical implications of medical staff saying sorry, and will a CoA inheritance judgment open the door to the ­disappointed and disgruntled? Top briefings writers advise

Arendt opened a representative office in Paris at the start of the year, becoming the first Luxembourg firm to have a presence in the French capital. The office is staffed full-time by one lawyer with others, notably finance partner Matthieu Taillandier, working there occasionally.

Co-chairman Guy Harles said the aim of the new Paris office was to have someone on the ground close to clients. The model echoes its other representative offices in locations such as London and New York.

Meanwhile GSK has announced the launch of a Luxembourg office through the hire of three partners from local firm Bonn & Schmitt. Partners Marcus Peter, Andreas Heinzmann and Philipp Mößner are joining GSK along with a team of associates.

The team focus on funds, corporate and tax work and will be joined by GSK banking partner Timo Patrick Bernau.

Co-managing partner Olaf Schmechel said: “Especially for the fast-growing numbers of international advisory mandates with a focus on Luxembourg fund structures the new office offers a valuable addition to our legal services. We are therefore very happy to have the team joining us.”

Pavia e Ansaldo is opening a Barcelona office led by corporate partner Meritxell Roca Ortega. Roca Ortega has been a partner at the firm since 2009 and previously led its Spanish desk.

All three ventures are unusual in that they see the European firms moving out of their home jurisdictions to launch offices elsewhere on the Continent, although over 30 have representative offices in London.

To date a limited number of independent firms have expanded into other European countries, mainly to the east. Spanish firms have focused on Latin America while Portuguese and French firms have looked to gain a foothold in Africa.

Cross-border working will be the focus for The Lawyer‘s Global Collaboration Summit in London next week. A handful of delegate places are still available. Get in touch with Edward Aldridge on 020 7970 4074 or edward.aldridge@centaurmedia.com for more details.

As ever more ingenious digital developments spring up, the German authorities and financial sector are ahead of the curve and keen to welcome entrepreneurs 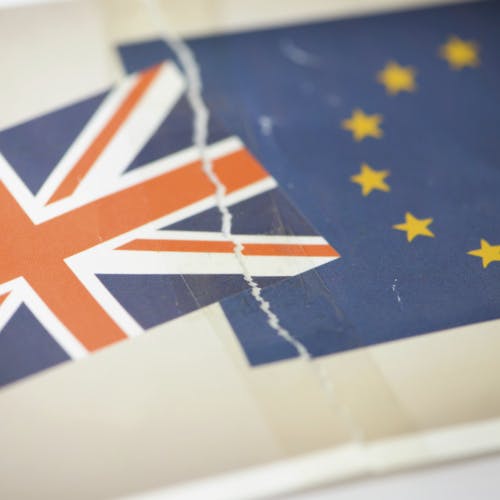 By Peter Scherer Business connections between the UK and Germany are now in limbo but there are specific areas that companies can immediately review and plan ahead Brexit-related uncertainties are likely to last until (at least) the end of the two-year deadline for a withdrawal agreement under Article 50 of the EU Treaty. In the […]

The legal and ethical implications of medical staff saying sorry, and will a CoA inheritance judgment open the door to the ­disappointed and disgruntled? Top briefings writers advise