Last year I spent a lot of time talking to managing and senior partners about culture and how to define it; not culture change, but culture itself. The conversations were fascinating, but inconclusive. Do we define culture by communication? Is it governance? How do you bottle the elusive personalities of different law firms? How to […] 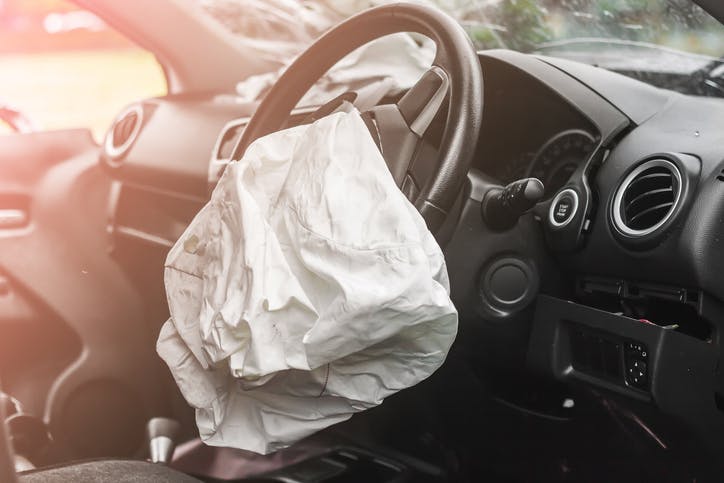 Skadden Arps Slate Meagher & Flom has been instructed by US airbag maker Key Saftey Systems (KSS) to advise on the acquisition of $1.6bn assets from Takata, as the Japanese company files for bankruptcy.

Specialist sports lawyers at Walker Morris have continued their run of successful football club acquisitions, having advised Nigel Travis and his company Eagle Investments 2017 Limited on the acquisition of Leyton Orient FC. The London-based club, first established in 1881, has been purchased by a business consortium headed by British-born Nigel Travis, the chairman and […]

This year’s winners list features a double bill from Blackstone Chambers, which took home Chambers of the Year and Barrister of the Year, and a dose of Mishcon de Reya as litigation team of the year. Find out why they won below.

Barrister of the year 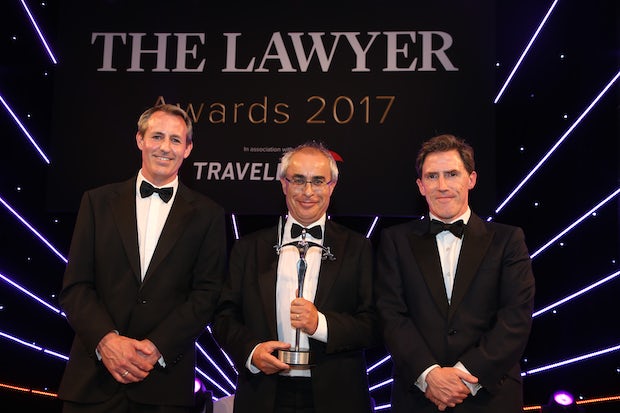 The man behind the success of the Article 50 Brexit challenge, Blackstone Chambers’ Lord Pannick QC acted for the lead claimant Gina Miller in the historic 11-justice Supreme Court case.

At its core the case – which had fundamental constitutional implications – hinged on the arguments and advocacy of two members of Blackstone Chambers, James Eadie QC for the government and Pannick for Miller.

Labelled “the greatest lawyer of our generation”, Pannick efficiently grappled with a highly complex case and made the issues at play in this case widely accessible, with record numbers of up to 300,000 tuning in to the court’s live broadcasts.

Pannick delivered his arguments in the face of considerable public outcry and rancour examples of which are the infamous Daily Mail headline, ‘Enemies of the People’, some ‘slimeball lawyer’ emails in his inbox, and with vicious racist and sexist abuse directed at his client, Gina Miller. His professionalism and ability to thrive under pressure was heralded an example of his “moral courage and integrity”.

Following the Article 50 judgment, it was business as usual for Pannick. Just minutes after a brief photo-call with Gina Miller following the judgment hand-down, he turned on his heels and headed back to court 1 of the Supreme Court for that day’s work: appearing on behalf of Mirror Group Newspapers in its litigation with Sadie Frost.

Litigation team of the year 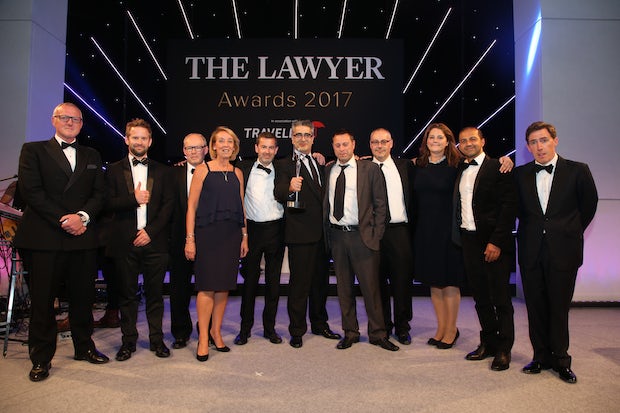 Partners James Libson and Rob Murray led the winning team on the case of a generation: The Article 50 legal challenge.

The action – R (on the application of Miller and another) v Secretary of State for Exiting the European Union – sought to clarify the procedural steps necessary for the UK to trigger Article 50 – the mechanism by which we exit the EU – in line with the UK constitution.

This was a case of huge constitutional importance, which touched on the principles at the very heart of how the UK is governed, including the rule of law, the separation of powers and the independence of the judiciary. The impact of the case on the political landscape has been significant, directly leading to the White Paper published on 2 February 2017 and to the subsequent vote in Parliament.

Although this case dominated the headlines and the activity at the firm, there were other significant court actions underway in the last 12 months. Mishcon partner Richard Leedham acted for a number of institutional investors in the Group Litigation Claim v RBS, part of the £4bn claim that RBS misled its shareholders when it carried out a rights issue in 2008 to fund the purchase of ABN Amro.

Chambers of the year 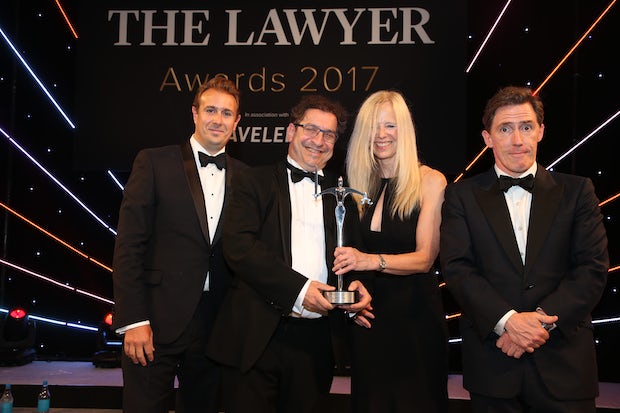 With landmark cases such as the Article 50 Brexit challenge or the fight between the Libyan Investment Authority and Societe Generale under their collective belt, Blackstone Chambers has had an outstanding year.

Following a response strategy to the ongoing challenges of the Bar, Blackstone has embarked on an overarching strategy: to ensure that it analyses trends in dispute resolution, to understand where litigation capability will be required and then adapt and develop new branches of expertise accordingly.

According to The Lawyer’s Litigation Tracker, Blackstone Chambers was involved in 36 cases in the Supreme Court (five more than the next best set), with James Eadie QC topping the list for individual appearances with 13.

Core cases also included representing Visa international in a major competition damages action against Arcadia; acting for a senior figure at JP Morgan in relation to the allegations arising from the “London Whale” trading losses; and a $600m jurisdictional claim in the Court of Appeal arising out of a dispute between the shareholders of the world’s largest private construction company.

Read the complete list of last night’s winners at The Lawyer Awards 2017 here.

Last year I spent a lot of time talking to managing and senior partners about culture and how to define it; not culture change, but culture itself. The conversations were fascinating, but inconclusive. Do we define culture by communication? Is it governance? How do you bottle the elusive personalities of different law firms? How to […]

Skadden Arps Slate Meagher & Flom has been instructed by US airbag maker Key Saftey Systems (KSS) to advise on the acquisition of $1.6bn assets from Takata, as the Japanese company files for bankruptcy.

Specialist sports lawyers at Walker Morris have continued their run of successful football club acquisitions, having advised Nigel Travis and his company Eagle Investments 2017 Limited on the acquisition of Leyton Orient FC. The London-based club, first established in 1881, has been purchased by a business consortium headed by British-born Nigel Travis, the chairman and […]