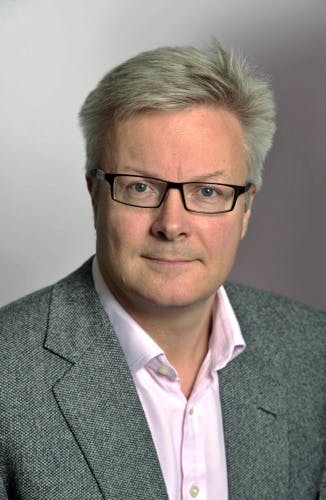 Ashurst has appointed its first-ever London office head, as part of a new management structure formed following the election of Paul Jenkins as managing partner. 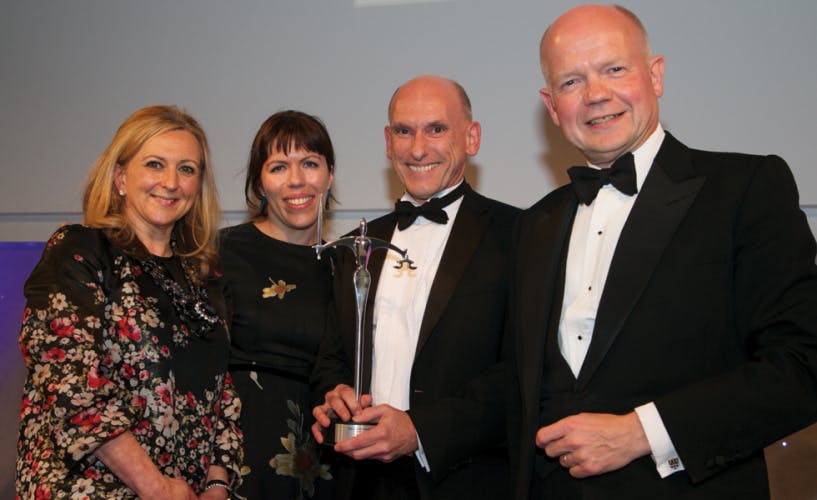 The Lawyer Awards’ Litigation Team of the Year is one of the most coveted prizes in the UK disputes market. In just a few short weeks a new team will be crowned champions, joining an impressive list of previous victors. 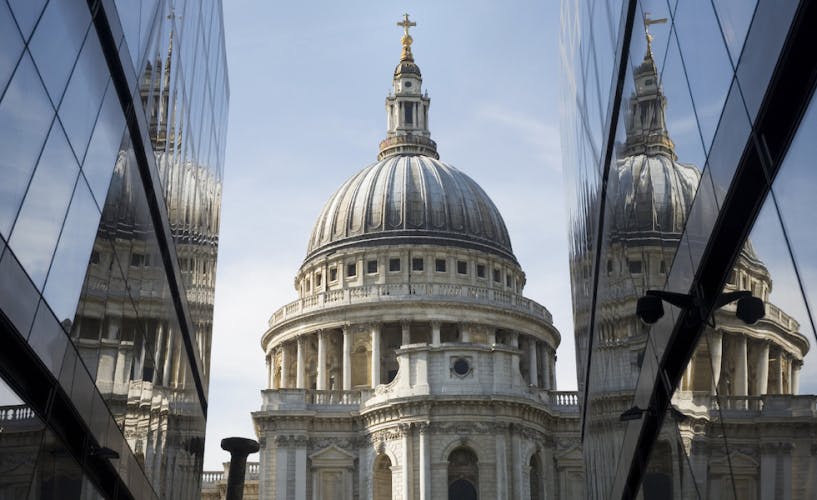 As a result, Freeths staff will be given a bonus payment in May, which is slightly higher than the 5 per cent bonus received at the end of the 2014/15 financial year.

At the start of this month, Oxford firm Henmans Freeth changed its named to Freeths, having been acquired by what was then Freeth Cartwright in 2012.

The Oxford office is the second largest of Freeths’ 11 bases, with Birmingham, Milton Keynes and Leeds staff all moving into new offices over 2015/16.

Ashurst has appointed its first-ever London office head, as part of a new management structure formed following the election of Paul Jenkins as managing partner.

The Lawyer Awards’ Litigation Team of the Year is one of the most coveted prizes in the UK disputes market. In just a few short weeks a new team will be crowned champions, joining an impressive list of previous victors. 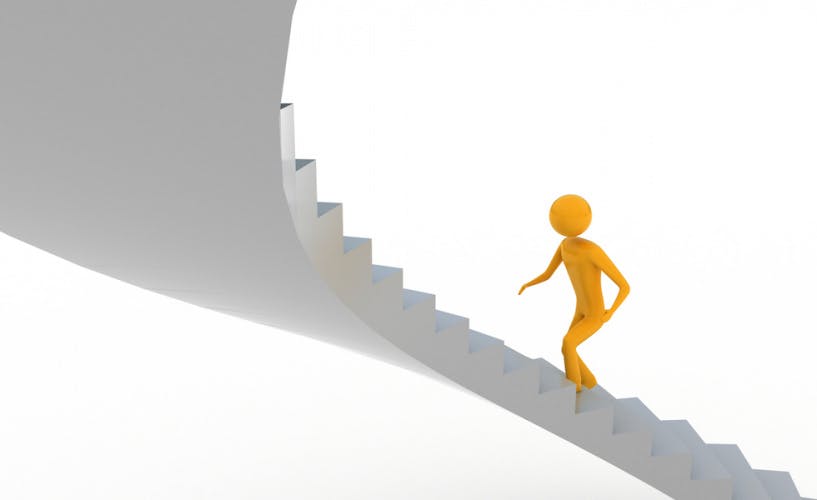 Starting your legal career can be daunting: your seniors and peers are very capable and technical ability is almost assumed. But being a successful lawyer is not just about the technical law, and building strong soft skills is key to success. As I qualified, one way I did this was by getting involved in the […]