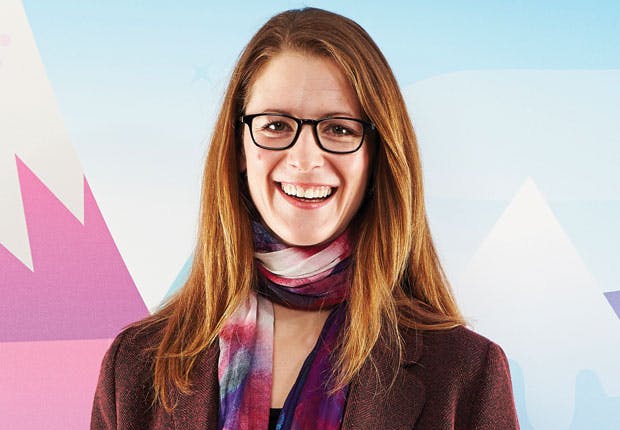 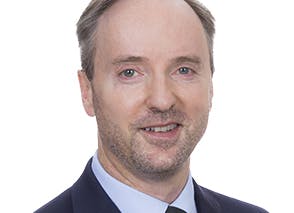 As students of French history will know, down the years the summer months in Paris have echoed to the sound of revolution. However, this summer it appears that evolution, not revolution, will be the theme – in legal circles at least. Details are emerging of the scale and scope of proposed changes to the French […]

Osborne Clarke scooped the top prize at The Lawyer Awards last night after it secured the Law Firm of the Year award.

Law Firm of the Year, sponsored by the event’s headline sponsor Travelers, is the top award of the night. Osborne Clarke was recognised for its energy and momentum as well as its client-centric culture. The success of its five-year strategy has bolstered the firm’s financial performance in recent years, making it the one to beat amongst its peer group.

Meanwhile, Akin Gump Strauss Hauer & Feld was named International Firm of the Year at the ceremony at London’s Grosvenor House Hotel, attended by over 1,200 lawyers and hosted by William Hague.

It has been a transformational year for Akin Gump. In London, the acquisition of the entire London office of Bingham McCutchen was the largest-ever team move in Europe. This deal more than doubled the size of Akin’s office – to more than 70 lawyers – and created arguably the world’s most significant cross-border financial restructuring practice.

Welsh Rugby Union Group  general counsel Rhodri Lewis was named as In-house Lawyer of the Year. Lewis wowed judges, coming across as “a great leader who has really made a difference for the Welsh Rugby Union” as well as being “an extremely accomplished lawyer”.

The Client Partner of the Year award went to Slaughter and May partner Andy Ryde in recognition of his outstanding work for insurer RSA. Ryde played a key role in guiding the company through a particularly demanding period, advising on both legal and strategic matters.

Other notable award-winners last night included Matrix Chambers, which was named Chambers of the Year. Judges said Matrix “stands out, over and above its competitors”, praising its phenomenal list of cases and stellar cast of silk appointments.

Barrister of the Year went to Serjeant’s Inn Chambers’ Bridget Dolan for her work on seven concurrent inquests into the deaths of Britons at the In Amenas gas facility in Algeria during a terrorist attack by Al-Qaeda in 2013.

The awards were held in association with Travelers.

Finance Team of the Year

Restructuring Team of the Year

Real Estate Team of the Year

Corporate Team of the Year

IPO Team of the Year

Competition Team of the Year

Infrastructure Projects Team of the Year

Litigation Team of the Year

Employment Team of the Year

Regulatory Team of the Year

Funds Team of the Year

Ethical Initiative of the Year

ABS of the Year

Client Partner of the Year

Offshore Firm of the Year

Boutique Firm of the Year – City

IP Team of the Year

Boutique Firm of the Year – National

Barrister of the Year

International Firm of the Year

In-house Lawyer of the Year

Chambers of the Year

Law Firm of the Year

Despite the beginning of 2020 being marked by a large number of new regulations in the Cayman Islands, the number of changes to laws and regulations that impact or may impact funds constituted in the country was significantly lower in the last quarter of 2020 than verified previous quarters. Specifically, the regulatory bodies and competent authorities focused on receiving clarifications and refinements to the existing regimes, which continued to occur in January 2021.

On 12 November 2020, Principles for Responsible Investment (PRI) issued significant updates to the reporting framework (RF) for signatories. The new requirements are more focused on “real world” outcomes meaning signatories needs to show how environmental, social, and governance (ESG) factors are integrated into investment analysis and execution.

It was unfortunate that such a fundamental change to the regulatory regime of the British Virgin Islands was largely overshadowed due to the twin challenges of the economic substance regime implementation in 2019/2020 and the COVID 19 pandemic in 2020.  Save for structures established for the purposes of a making a single investment, most investment […]

As students of French history will know, down the years the summer months in Paris have echoed to the sound of revolution. However, this summer it appears that evolution, not revolution, will be the theme – in legal circles at least. Details are emerging of the scale and scope of proposed changes to the French […]