DWF is considering opening its first office in Qatar and additional offices across Europe as part of its latest plan to boost its international presence. 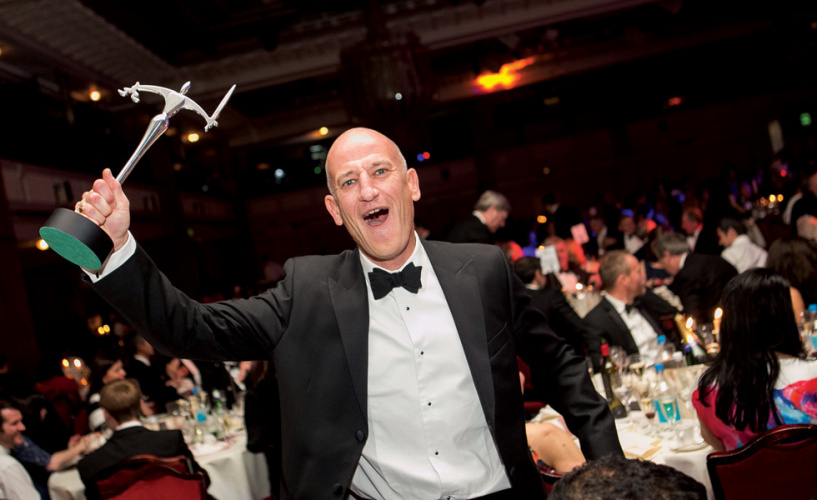 This week saw Clyde & Co pick up the top prize at The Lawyer Awards. But how has last year’s winner Osborne Clarke fared in the 12 months since taking home the trophy? 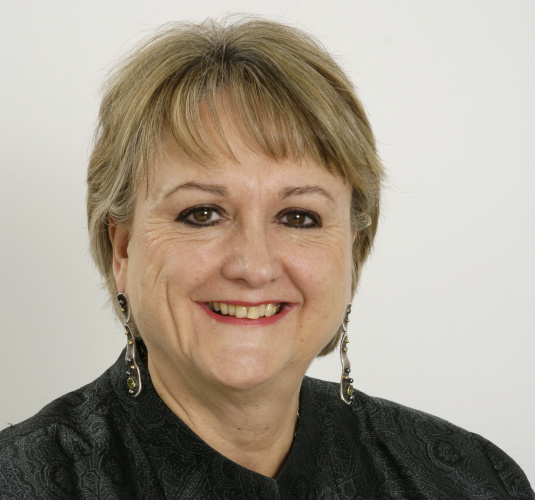 Penningtons Manches has announced the death of its former managing partner and chief executive, Lesley Lintott.

The case is attempting to ensure Article 50 – the procedure for withdrawing from the EU – cannot be triggered without an Act of Parliament.

The challenge could significantly disrupt Britain’s plans to leave the EU following the results of the referendum on 23 June. A majority of MPs were in favour of remaining in the union and have subsequently said they want to stay in the single market.

A statement from Mishcon said it had been in correspondence with Government lawyers since 27 June on behalf of its clients “to seek assurances that the Government will uphold the UK constitution and protect the sovereignty of Parliament in invoking Article 50”.

The statement continued: “If the correct constitutional process of parliamentary scrutiny and approval is not followed then the notice to withdraw from the EU would be unlawful, negatively impacting the withdrawal negotiations and our future political and economic relationships with the EU and its 27 member states, and open to legal challenge.

“This legal action seeks to ensure that the Article 50 notification process is lawful.”

Both Pannick and Hickman have authored articles in the wake of the Brexit vote regarding the legal restrictions of the unprecedented decision. Hickman’s article argued that Government would be violating parliamentary sovereignty if it activated Article 50 on its own, as it would contradict rights established by the European Communities Act 1972.

“We must make sure this is done properly for the benefit of all UK citizens. Article 50 simply cannot be invoked without a full debate and vote in parliament.

“Everyone in Britain needs the Government to apply the correct constitutional process and allow parliament to fulfil its democratic duty which is to take into account the results of the referendum along with other factors and make the ultimate decision.”

It is not yet known which businesses have signed up to bring the action and it has not yet been filed with the courts.

Anneli Howard was named among The Lawyer’s Hot 100 2016 earlier this year.

DWF is considering opening its first office in Qatar and additional offices across Europe as part of its latest plan to boost its international presence.

This week saw Clyde & Co pick up the top prize at The Lawyer Awards. But how has last year’s winner Osborne Clarke fared in the 12 months since taking home the trophy?

Penningtons Manches has announced the death of its former managing partner and chief executive, Lesley Lintott.

There are 17 comments at the moment, we would love to hear your opinion too.