Elizabeth Shepherd, renewable energy expert at Eversheds, has commented on the UK government’s latest announcement on shale gas incentives. Shepherd said that the announcement that local authorities will receive all business rates from shale gas schemes, as well as an industry-pledged one-per-cent share in the profits and £100,000 per well, is indication that the government […] 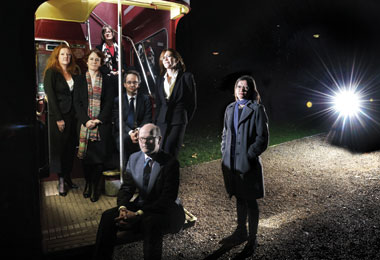 Elizabeth Shepherd, renewable energy expert at Eversheds, has commented on the UK government’s latest announcement on shale gas incentives. Shepherd said that the announcement that local authorities will receive all business rates from shale gas schemes, as well as an industry-pledged one-per-cent share in the profits and £100,000 per well, is indication that the government […]

The Dodd-Frank Wall Street Reform and Consumer Protection Act of 2010 imposed additional new requirements on commodity trading advisers (CTAs) and amended the definition of CTA in the Commodity Exchange Act (CEA) to include any person who engages in the business of advising others on swaps. As a result, the CEA and the regulations of […] 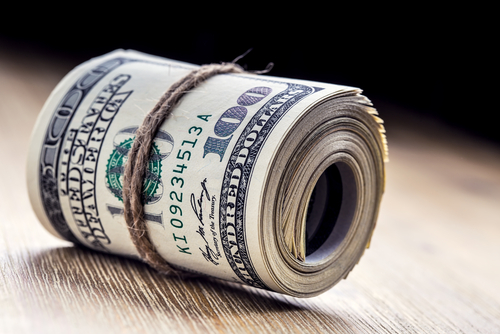 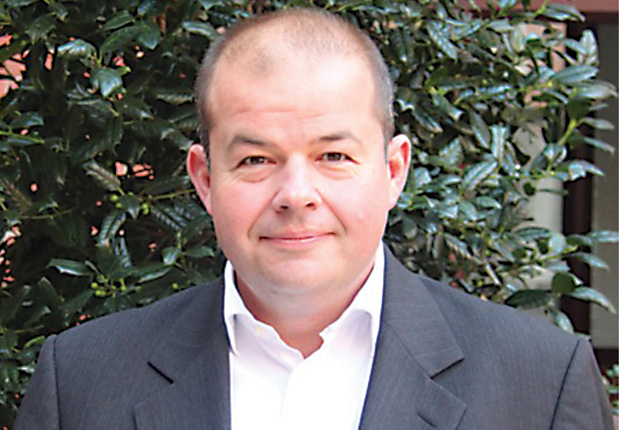 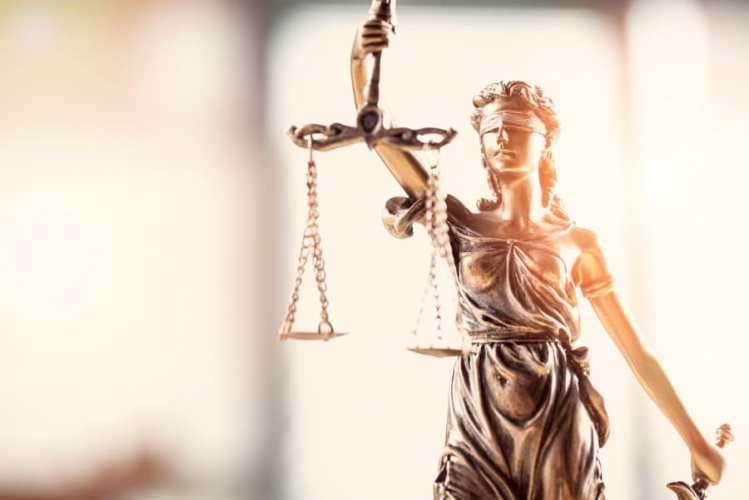 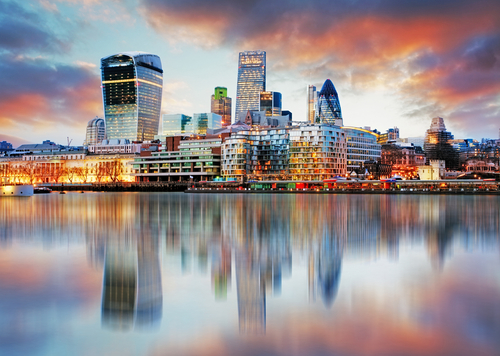 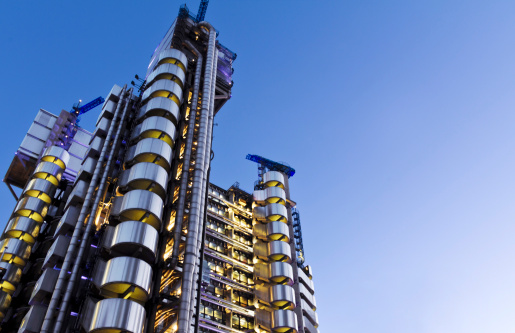