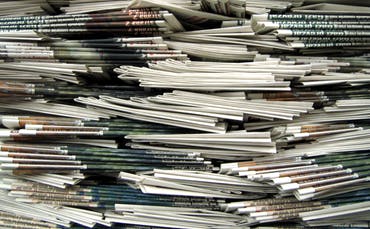 Ashurst and MacRoberts have won lead roles on the sale of certain assets of the i newspaper to Johnston Press for £24m. Partner Karen Davies is leading the Ashurst team for buyer Johnston Press and she was supported by corporate finance associate Claire Broom. Edinburgh-based Johnston Press has long turned to Ashurst for advice, as […]

Conyers Dill & Pearman provided Cayman Islands law advice to eLong, Inc. on its merger with China E-dragon Holdings Limited, by way of a “going private” transaction which is expected to close in Q2 2016. Partner and co-chair David Lamb and associates Angie Chu and Charissa Ball of Conyers’ Hong Kong office, advised on the […] 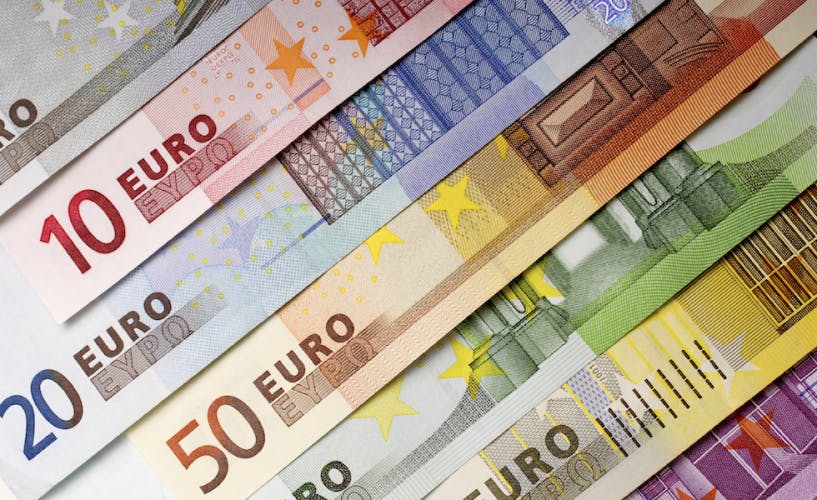 Mishcon de Reya could move to a John Lewis-style ownership model that would see even the cleaning and reception staff own a stake in the business, according to plans mooted by managing partner Kevin Gold.

The firm is about to reach the end of a year-long consultation to plan the next decade of Mishcon that could result in ground-breaking changes to the litigation-focused firm.

The results of the consultation will be presented by Gold and his executive team to the partnership in April when the firm will launch its first ‘10-year vision’.

Gold told The Lawyer all ideas were still “up in the air” but partners, fee-earners and employees had all been consulted on plans ranging from overhauling the ownership model to scrapping bonuses to launching offices overseas.

As well as fee-earners, the firm’s back office and support services staff were also consulted on the range of radical plans and told by management to “think outside the box” on ideas to ensure the success of Mishcon over the next ten years.

Chief strategy officer Nick West, who was hired from his role as UK head of Axiom in January, is running the consultation on a day-to-day basis.

Gold said he envisioned a firm run by all of its lawyers and employees, where everyone has a stake in its success and are “encouraged to invest their responsibility in the success of firm” instead of their own individual successes. The idea could make the most of Mishcon’s ABS structure, which it adopted last year.

Gold said Mishcon partners so far seemed open to such a possibility, but that no plans were yet set in stone pending the end of the consultation period.

A John Lewis-style ownership model would see all owners take a profit share from the business and be remunerated according to the success of the firm.

Mishcon broke the £100m revenue mark for the first time last year, with turnover up 12.5 per cent to £110m. Now it looks set to turn over around £125m in the current financial year, The Lawyer can reveal.

The firm was granted an ABS licence by the Solicitors Regulation Authority in February 2015, appointing its first non-lawyer to the partnership, chief operating officer Bambos Georgiou, two months later. Georgiou is a senior member of Mishcon’s board and has been with the firm for around 20 years.

Gold is no stranger to introducing bold ideas to the firm. In 2014 he introduced agile working and “unlimited holidays” for all partners and oversaw a conversion to LLP status to see its 65 fixed-share partners brought into the equity. The firm has also recently consolidated its four offices into one, taking on a new space at Africa House in Holborn.

The end of the consultation period will also see Mishcon invest in a number of its smaller practice areas, Gold told The Lawyer. Insurance disputes, employment, regulatory work, white-collar crime and competition disputes groups are all expected to grow rapidly in the next 12 months.

Ashurst and MacRoberts have won lead roles on the sale of certain assets of the i newspaper to Johnston Press for £24m. Partner Karen Davies is leading the Ashurst team for buyer Johnston Press and she was supported by corporate finance associate Claire Broom. Edinburgh-based Johnston Press has long turned to Ashurst for advice, as […]

Conyers Dill & Pearman provided Cayman Islands law advice to eLong, Inc. on its merger with China E-dragon Holdings Limited, by way of a “going private” transaction which is expected to close in Q2 2016. Partner and co-chair David Lamb and associates Angie Chu and Charissa Ball of Conyers’ Hong Kong office, advised on the […]