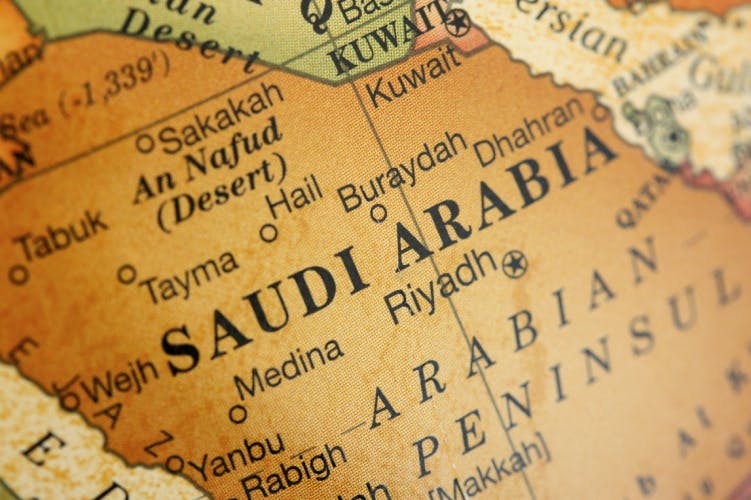 A lawyer working within Shearman & Sterling’s associated office in Saudi Arabia has been fined £103,000 by the Capital Market Authority for market manipulation. Abdulaziz Alassaf, a named partner at Abdulaziz Alassaf & Partners, was fined 560,000 riyals (£103,000) for manipulating the market after he and seven of his brothers sold a substantial amount of […]

Ashurst and MacRoberts have won lead roles on the sale of certain assets of the i newspaper to Johnston Press for £24m.

Partner Karen Davies is leading the Ashurst team for buyer Johnston Press and she was supported by corporate finance associate Claire Broom.

Edinburgh-based Johnston Press has long turned to Ashurst for advice, as well as Scottish firm MacRoberts. While Ashurst advised the company on shareholder approval issues, MacRoberts partner Alan Kelly worked on the terms of the acquisition.

The i newspaper is part of the Independent Print group, which is owned by Lebedev Holdings. The Russian owners turned to Tulloch & Co partner Bruce Gripton on the sale of the i assets, with the paper having an average circulation of 268,000.

The acquisition means Johnston Press will become the UK’s fourth biggest news publishing group, with the company already owning The Scotsman and The Yorkshire Post.

The sale comes as the Independent announced it is going digital only – the first national newspaper to do so.

Ashurst and MacRoberts are listed as Johnston Press’ main advisers. The pair have acted on a number of transactions for the publisher in the past, with Ashurst partner Karen Davies working on the company’s £360m capital refinancing plan in 2014.

Lebedev Holdings meanwhile turned to City firm Tulloch & Co, which is made up of partners Alastair Tulloch and Bruce Gripton. They focus on corporate transactions and international investments, with a focus on East European markets.

The sale of the i comes after a busy transactional period in the media market. Last summer, Freshfields Bruckhaus Deringer won a role advising Pearson as it sold the Financial Times to Nikkei.

A lawyer working within Shearman & Sterling’s associated office in Saudi Arabia has been fined £103,000 by the Capital Market Authority for market manipulation. Abdulaziz Alassaf, a named partner at Abdulaziz Alassaf & Partners, was fined 560,000 riyals (£103,000) for manipulating the market after he and seven of his brothers sold a substantial amount of […]