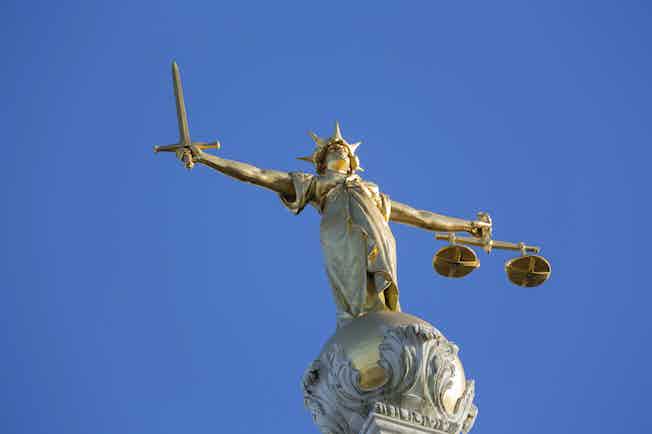 Steptoe & Johnson London managing partner Brendan Patterson has instructed his own firm in a dispute with a neighbour over a lime tree in his garden.

Slater & Gordon has embarked on a mass hiring initiative as part of its UK restructure, The Lawyer can reveal. 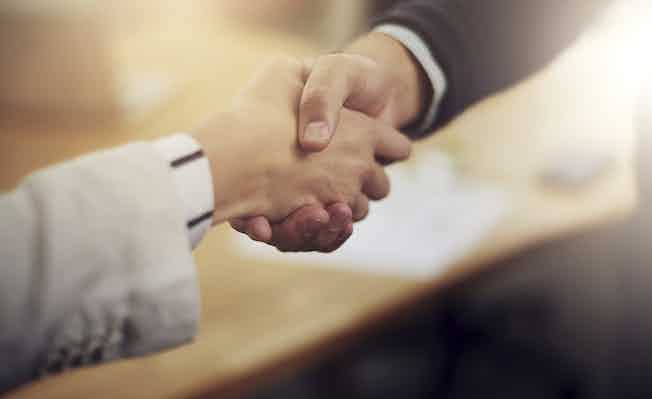 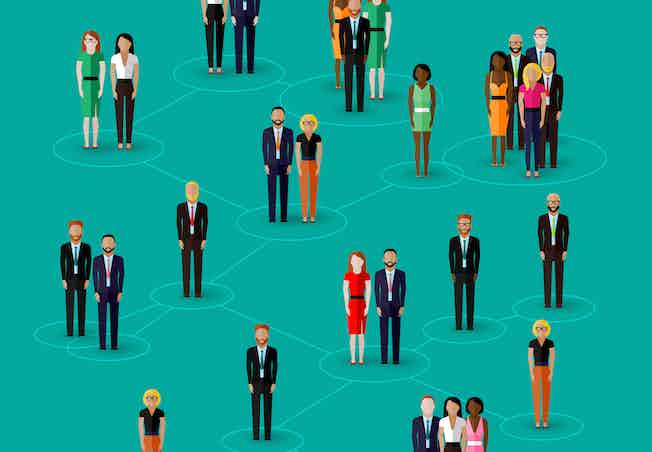 Formal networking is one of those marmite activities that, love it or hate it, can still inspire fear or apathy in varying degrees. It’s also something which definitely contributes to career success. The good news for lawyers is that many of the skills required for networking are those used to manage client relationships more generally. […]

Watson Farley & Williams (WFW) has seen its revenue grow nearly 14 per cent in the first half of the 2016/17 financial year.

Co-managing partner Chris Lowe told The Lawyer: “There is an FX-element to these figures, as 60 per cent of our turnover is generated out of the UK in strong currency jurisdictions.”

“But what it does show is the strength of our international practice and that our offices in those jurisdictions are doing well.”

In the past year, WFW has been focusing on both Asia and US expansion, announcing a local alliance in Vietnam and confirming it is looking at China for its next move.

It has also been growing in New York following a number of key hires, leading chairman Frank Dunne to relocate from London to the US to drive further growth.

Mishcon de Reya complex civil litigation and white collar defence head Joshua Sohn joined the firm in the US over the summer.

A number of firms have already posted positive half-year results including Allen & Overy’s 13 per cent growth to £731m. On a constant currency basis the firm’s turnover grew 2.5 per cent.

Steptoe & Johnson London managing partner Brendan Patterson has instructed his own firm in a dispute with a neighbour over a lime tree in his garden.

Slater & Gordon has embarked on a mass hiring initiative as part of its UK restructure, The Lawyer can reveal.

Formal networking is one of those marmite activities that, love it or hate it, can still inspire fear or apathy in varying degrees. It’s also something which definitely contributes to career success. The good news for lawyers is that many of the skills required for networking are those used to manage client relationships more generally. […] 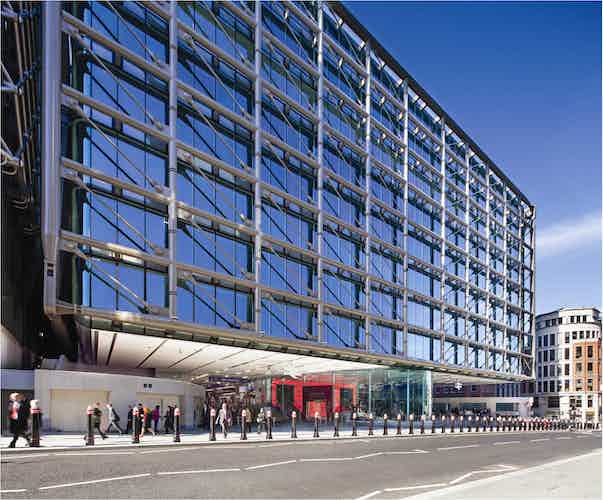 CMS Cameron McKenna has finally confirmed Nabarro and Olswang will move into two floors of its Cannon Place headquarters. 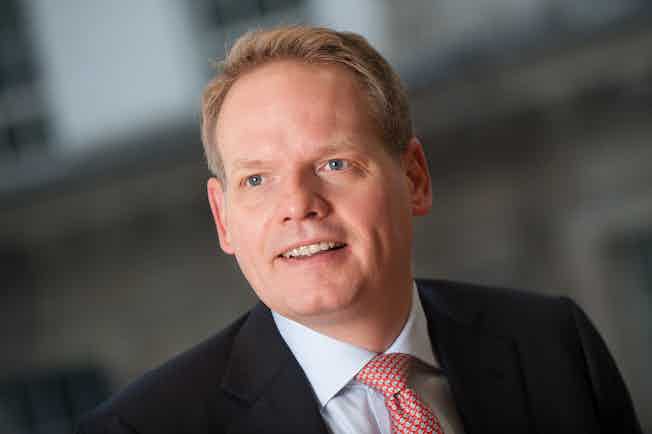 DWF’s longtime leader Andrew Leaitherland is passing on the baton as the firm’s CEO,  after leading for more than two decades and taking it from a national entity to a listed business. As part of the change, Leaitherland will also renounce his role as managing the firm’s two LLPs contained within the DWF brand. The […]