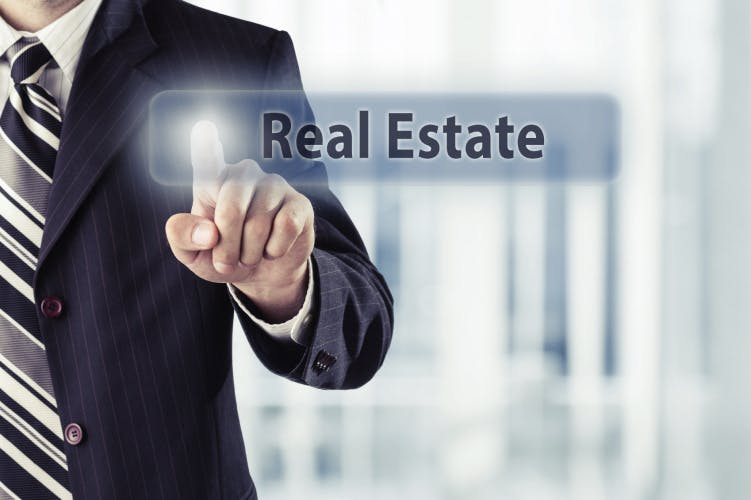 One of the primary drivers of the Berwin Leighton Paisner (BLP)/Bryan Cave merger is the expansion of the former’s real estate group into the untapped and enormous US market. This year’s Global 200: Real Estate report confirms that while both firms feature in the world’s top 50 largest real estate practices by partner headcount, it […] 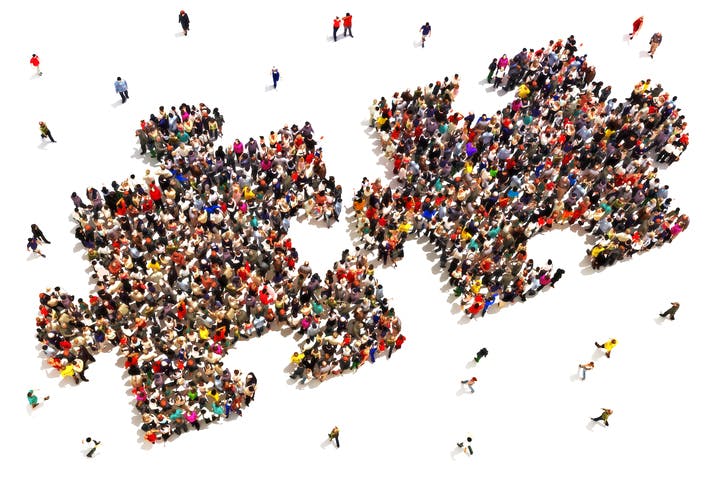 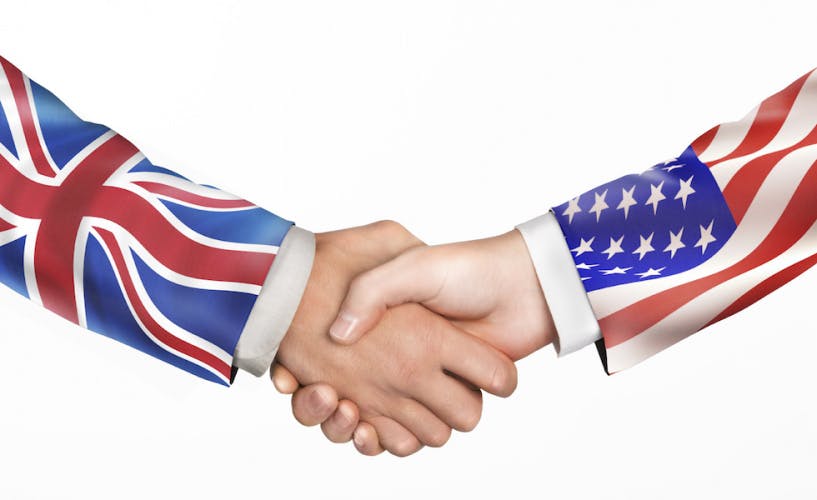 Over a year into her role as Bryan Cave’s London managing partner, Carol Osborne is at the heart of the firm’s growth plans in the capital.

The plans follow the completion of a firmwide strategic review that focuses on three main areas, such as thought leadership, sector focus and diversity.

The London office already exceeds a lot of its peers in the latter category, with women accounting for half of its 16 partners. However, Osborne claims the firm still needs to do more with regards to gender, ethnic minorities and sexual orientation, as “people won’t join you unless they see people already there”.

A number of hires have been made in London over the past year, including finance partners Rachel Kelly and Helena Nathanson from Macfarlanes and Reed Smith respectively. A number of associates from Hogan Lovells and Allen & Overy have also helped boost the firm’s 40-lawyer headcount, as Osborne looks at how best to expand the office in years to come.

“We’re ambitious to grow this office and we need to be nearer 80 to 100 lawyers,” she says. “Hiring one at a time is time-consuming and we’re interested in groups. It’s smart to steal the office of another firm – that’s a very effective way to grow.”

The London office, which was founded in 1982, was initially a support office for US-driven work. The latter accounted for around 70 per cent of the work done in the UK, until the downturn changed that dynamic and significantly reduced the amount of in-bound work from across the Atlantic.

“There’s been a change of profile in the last six years and we’re now an office of partners in a standalone business,” says Osborne. “After the downturn, the inflow dropped from 70 per cent to 11 per cent, but it’s since crept back up to around 40 per cent with increased demand.”

Despite this, Osborne says her own retail practice is around 70 per cent US-driven, with clients including as Urban Outfitters, Crocs, LVMH, Christian Louboutin and Estée Lauder.

But her US work is hardly surprising given her own background, having qualified as a US lawyer in 1989. She had been part of Denver-based Holme Roberts & Owen, which merged with Bryan Cave in 2012, after which time she moved to the UK and enrolled in the revamped Qualified Lawyer Transfer Scheme to practice English law.

“It’s useful to have both qualifications, as there are US conventions in things such as M&A work that are very distinctive from how deals are done here,” she says. “I studied for a year whilst working and the QLTS revamp made it harder with seven days of exams and 11 subjects. But I do definitely feel like I know the law, learning everything from corporate to criminal.”

Two years after her move to London, Osborne replaced outgoing City head Rod Page, who has since returned to practice in Washington DC. Unlike many UK managing partners, Osborne continues to act for her clients while leading the office, but admits the firm “understands that management isn’t for everyone”.

“If you abandon your practice, it can be very difficult to recapture your relationships and clients,” she adds. “There’s lots of juggling and balancing.”

In response to this “juggling and balancing”, as well as improving firm management, Bryan Cave created the Practice Economics Group (PEG) to help run and price projects. Made up of lawyers, financial analysts, web developers and project managers, the PEG helps clients understand legal spend and how legal services are delivered.

“You need a group to oversee the right financial discipline,” says Osborne. “We have to be nimble in pricing services for clients, as they want to abandon the billable hour. So we’ve got to run it through with them and help evaluate fixed fee arrangements.”

In terms of its own financial standing, Bryan Cave is currently a $650m revenue firm, with turnover increases not huge but “consistent and steady”. Osborne says this reflects the firm’s conservative roots as a mid-western firm, acting for clients in the financial services space such as US Bank and Wells Fargo.

Finance forms a key part in the firm’s strategic review and the City office is already seeing growing relationships with clients, such as Bank of New York Mellon and Citi, which it previously only advised across the Atlantic. However, Osborne is keen to point out that Bryan Cave is “not a New York firm” and is ”not going to do a big dollar public takeover”.

“Instead we occupy the middle market,” she says. “On the contentious and deals side, we often compete against Freshfields Bruckhaus Deringer and Hogan Lovells, as well as sit across from Clifford Chance and Bird & Bird. But to grow, we need a market share and we need to take it from our competitors.”

One of the primary drivers of the Berwin Leighton Paisner (BLP)/Bryan Cave merger is the expansion of the former’s real estate group into the untapped and enormous US market. This year’s Global 200: Real Estate report confirms that while both firms feature in the world’s top 50 largest real estate practices by partner headcount, it […]

Infighting among the shareholder groups bringing a combined £4bn claim against the Royal Bank of Scotland (RBS) has reached a climax with the largest group understood to be in talks to sue Lloyds Bank and Investec over non-payment of fees, The Lawyer has learned. Costs and funding have already proved key in this trial, which has been adjourned […]