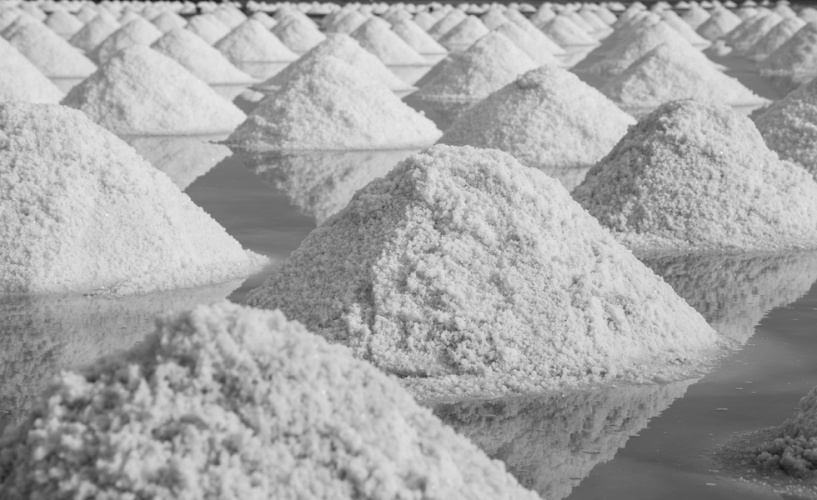 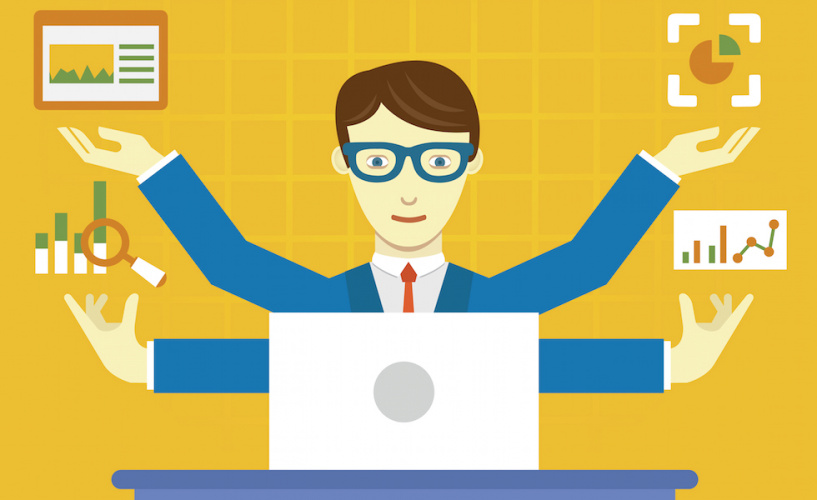 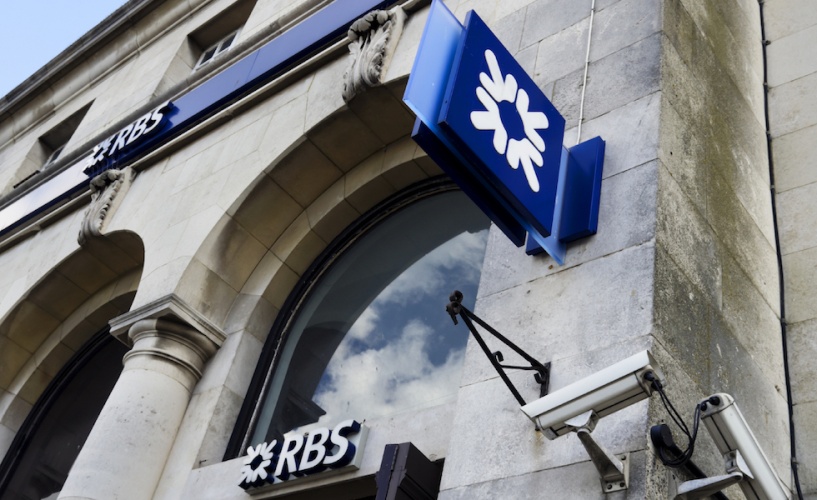 The Royal Bank of Scotland (RBS) has instructed Simmons & Simmons to defend a mammoth claim brought by property tycoon Glenn Maud over allegations of Euribor rigging. Scheduled for its first hearing in May 2016, the row stems from Maud’s purchase of Santander’s global headquarters through his Spanish property vehicle Marme Inversiones in 2008 for […]

From January 2016 legally qualified chairs will replace police chairs on Police Misconduct Panels held under the Police (Conduct) Regulations 2012. Susan Monaghan was also recently appointed to be legally qualified chair to the West Midlands Police Misconduct hearings. No5 Chambers Barrister Susan Monaghan has been appointed to the list of Legally Qualified Chair for the […]

Eight candidates for two top roles at Allen & Overy (A&O), and not one woman. For a law firm committed to that 30 per cent target, it’s not a good look.

If you assume – as many do – that current managing partner Wim Dejonghe is the favourite to be senior partner, then the managing partner role is the one that could have revealed the next leadership generation.

Two of the candidates, Andrew Ballheimer and Andrew Trahair, already have management chops: Ballheimer manages the corporate department and Trahair is co-head of the banking department. But there are two partners with no formal departmental experience – banking partner Michael Castle and Tokyo corporate finance partner Simon Black, so clearly it’s not a prerequisite.

I don’t believe for one minute that A&O deliberately discriminates against women, nor that it has some sort of chappish culture that blocks women from the top jobs. But I’m just wondering when magic circle statements about gender parity stop being pious objectives.

I have some observations. Firstly, A&O should get rid of contested elections. They may add to the gaiety of nations, but it’s a Darwinian process. And any process that involves an element of public competition is simply not going to attract women in great numbers. There is a distinct pattern of (yes, socially-constructed) female behaviour in the workplace that needs to be taken into account.

Secondly, A&O women need to step up. The pressure to be a role model is tiring, but you know what, tough. You’re already role models as female partners in a magic circle firm. Are none of you really wanting to take a leading role in shaping the direction of your business? Are you really hiding behind client work? Are you trying to be superwomen outside the law? Do you really think that none of you can do a better job than Ballheimer, Trahair, Castle or Black?

Fourthly, if we recognise that women are on the whole averse to sticking their head above the parapet, and if firms are culturally worried about quotas, how about this as a short-term experiment. I challenge A&O and the rest of the magic circle to ban male partners as spokespeople for one year. Get women to talk about the firm’s practices, client wins, strategy and the finances. Don’t give them the diversity brief. Get the female partners into the public sphere and allow them to demonstrate their expertise.

Oh, and women partners: don’t mistake blandness for the appearance of competence. Relax, and speak like a human. It hasn’t done David Morley any harm.

The Royal Bank of Scotland (RBS) has instructed Simmons & Simmons to defend a mammoth claim brought by property tycoon Glenn Maud over allegations of Euribor rigging. Scheduled for its first hearing in May 2016, the row stems from Maud’s purchase of Santander’s global headquarters through his Spanish property vehicle Marme Inversiones in 2008 for […]

From January 2016 legally qualified chairs will replace police chairs on Police Misconduct Panels held under the Police (Conduct) Regulations 2012. Susan Monaghan was also recently appointed to be legally qualified chair to the West Midlands Police Misconduct hearings. No5 Chambers Barrister Susan Monaghan has been appointed to the list of Legally Qualified Chair for the […]

National law firm Shoosmiths has appointed Miriam Scott as a consultant in Shoosmiths’ recoveries services group. Miriam brings a wealth of experience having spent 30 years in-house and in the field of outsourced litigation fields. Miriam joins Shoosmiths from Arrow Global, one of the UK’s largest providers of debt purchase and receivables management, where she […]

There are 6 comments at the moment, we would love to hear your opinion too.