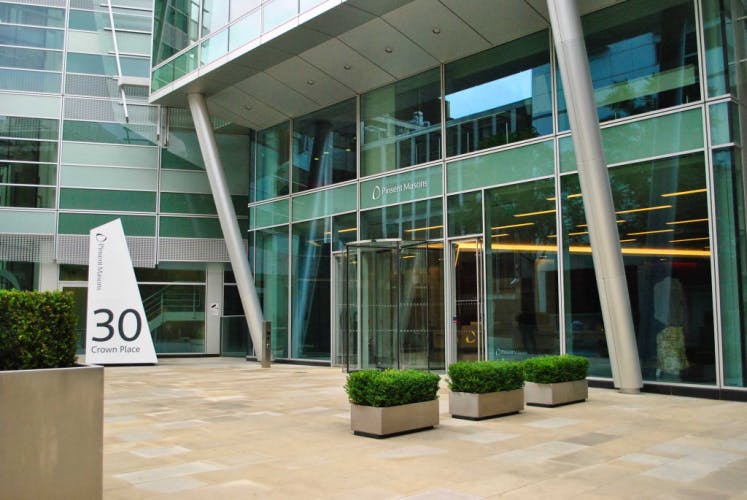 Pinsent Masons has strengthened its capabilities in equity capital markets with the hire of two partners from Berwin Leighton Paisner (BLP). 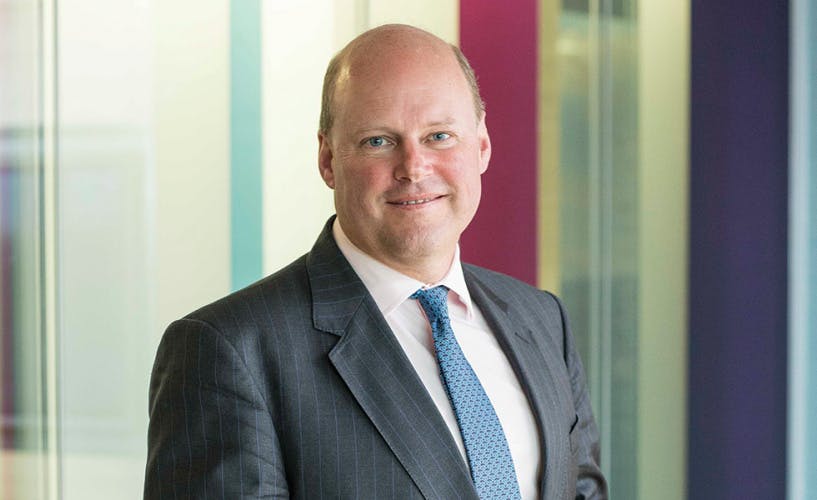 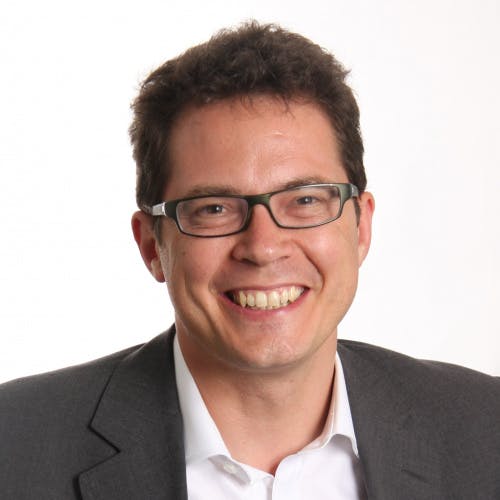 The results mean DWF has hit its turnover target of £200m ㅡ a figure it has missed for the past three years.

DWF has experienced little growth over recent years, recording a two per cent drop in revenue in 2015/16. However, the latest increase in revenue follows the firm’s global expansion strategy, with a series of office openings announced this year.

DWF opened its first office in France at the start of 2017 following a merger with Paris firm Heenan Paris.

The firm also launched its first office in Asia, after hiring a team from Eversheds Sutherland in Singapore. These include managing partner Oommen Mathew, Asia head of construction, infrastructure and energy Iain Black, and associates Charis Tan and Kate Lan.

It also opened a third office in Germany this year, leading DLA Piper to close its Berlin office as two of its lawyers, Nina Siedler and Irene Schmid, departed to become partners at DWF.

In one of the largest insurance firm acquisitions of the year, DWF bought management business Triton out of administration, bringing 215 extra staff into its operations.

Formed in 2013, Triton works with insurers to manage their claims across the UK and globally. It has operations in Sydney, Chicago and Toronto, plus six offices in the UK.

Pinsent Masons has strengthened its capabilities in equity capital markets with the hire of two partners from Berwin Leighton Paisner (BLP).