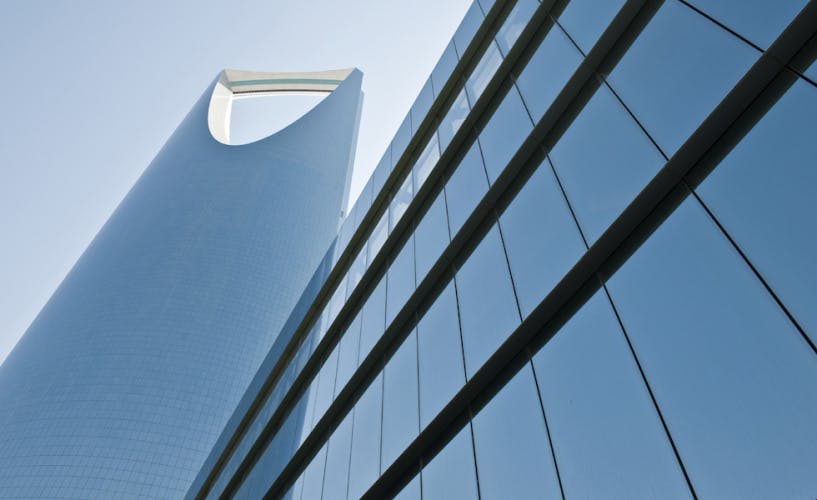 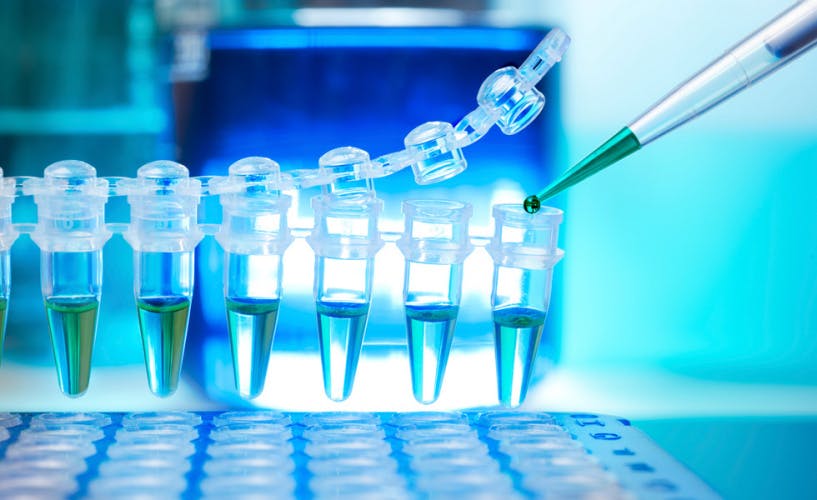 Pfizer’s $14bn proposed acquisition comes just months after its mega merger with Allergan collapsed. 4 Aug: M&A fees revealed: Who is cashing in on the biggest deals of 2016?

Australian listed firm Slater & Gordon has advised its shareholders that it is set to make a loss of over A$1bn over the 2015/16 financial year.

The news comes six months after the firm reported a loss of A$958.3m (£493m) for the first half of the year. The loss was attributed to an impairment of goodwill caused by the firm’s acquisition of legal outsourcer Quindell’s professional service arm.

Slater & Gordon acquired Quindell for £700m last year but following the purchase the FCA launched an investigation into an overstatement of Quindell’s 2014 profits. Since then the FCA investigation has been called off to make way for an investigation by the Serious Fraud Office.

According to a statement issued to investors the firm is expecting to report an additional net loss before tax of A$59.3m for H2. This will bring Slater & Gordon’s total net loss for the year to A$1.017bn.

The firm’s unaudited revenue for the last financial year is A$908.2m.

Group managing director Andrew Gresch said: “Slater & Gordon’s FY16 performance is a story of two different halves. The results for the first half were extremely disappointing and well below expectations. In the second half we have taken significant steps towards turning around the performance of the UK business. Whilst the UK performance improvement programme is still in its early stages, the second half results indicate that our efforts are beginning to bear fruit.”

As well as being attributed to the Quindell acquisition the firm has stated that the loss has was caused by a “non-recurring restructuring expenditure and refinancing costs”.

In May Slater & Gordon successfully agreed a deal to maintain its lending facility after it presented a new operating plan and restructuring proposal to its banking syndicate. Had the plan not been approved, the firm would have had to repay it’s A$789.3m borrowing early.

Slater & Gordon will announce its final audited results for 2015/16 financial year on 30 August.

If you are a European citizen living and working in the UK without pre-settled or settled status the most urgent issue you face it remaining in the UK. The deadline for the expiry of EU residence cards is 30 June 2021.

Pfizer’s $14bn proposed acquisition comes just months after its mega merger with Allergan collapsed. 4 Aug: M&A fees revealed: Who is cashing in on the biggest deals of 2016? 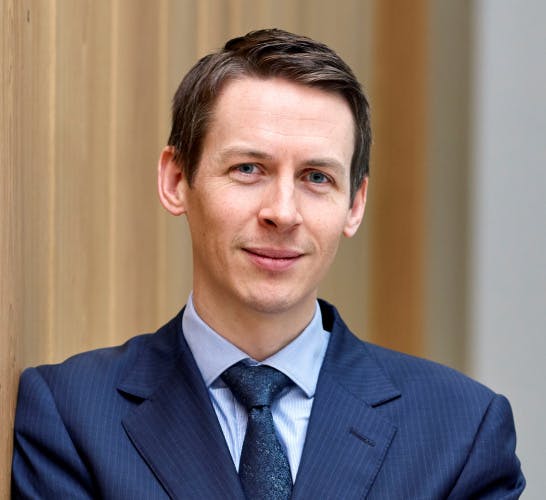 Dechert has suffered a defeat at the High Court after Freshfields Bruckhaus Deringer secured a win for Babylon Health’s CEO in a multimillion-pound shareholder dispute. Ali Parsadoust, who founded the digital healthcare start-up in 2013, claimed damages and a summary judgment against a major shareholder in the service provider’s holding company, Babylon Holdings. He claimed […]

Cromwell Property Group has finalised its new European panel, after assessing firms on metrics including diversity, ESG and their gearing in revenue per lawyer and profit per equity partner. The Australia-based real estate investor and manager has wrapped up its review, which began at the beginning of 2021 after an assessment of its group strategy […]