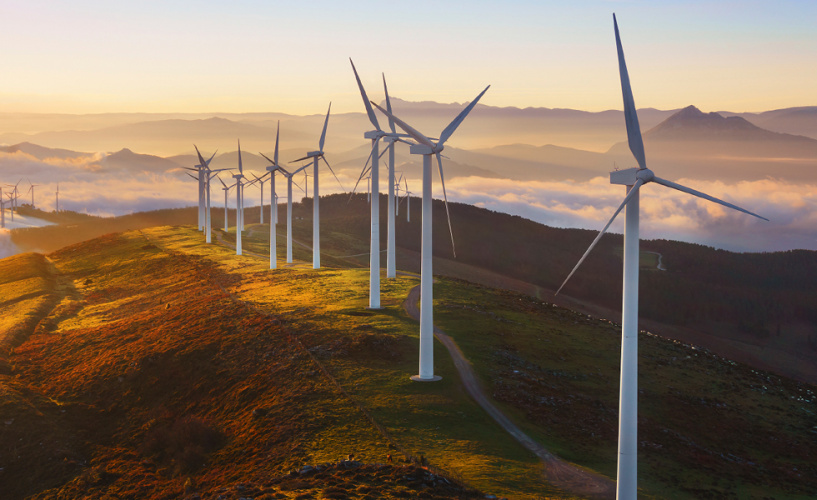 Bird & Bird was the most active law firm in energy M&A in the first half of 2016, research from The Lawyer’s sister publication Clean Energy Pipeline shows. 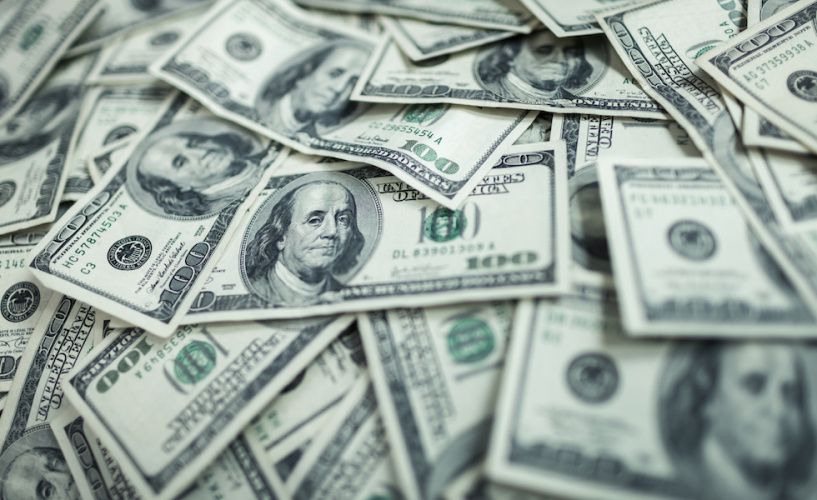 The results are the first to be announced since the firm carried out its largest merger to date by acquiring Thomas Eggar in November.

The merger gifted Irwin Mitchell its first major base in the south east outside of London and boosted its private wealth practice.

Irwin Mitchell chief executive Andrew Tucker attributed the fall in profits to the firm’s investment in the merger.

Tucker said: “There are many reasons for real confidence in our business, despite the reduction in profit this year. That is a short term issue driven by the significant investment in the merger to ensure it was a success.

“The board is comfortable that sacrificing profit in the short term will deliver greater benefits to the business in the medium term as we reap the return on investment.”

He added that Irwin Mitchell had decided to “fast track” the integration of teams and IT systems from Thomas Eggar to the wider group.

Dentons later picked up Irwin Mitchell real estate finance partner Simon Tweedle. All of the partners, with the exception of Schnider, joined Irwin Mitchell in 2010 from legacy firm SJ Berwin.

Bird & Bird was the most active law firm in energy M&A in the first half of 2016, research from The Lawyer’s sister publication Clean Energy Pipeline shows.