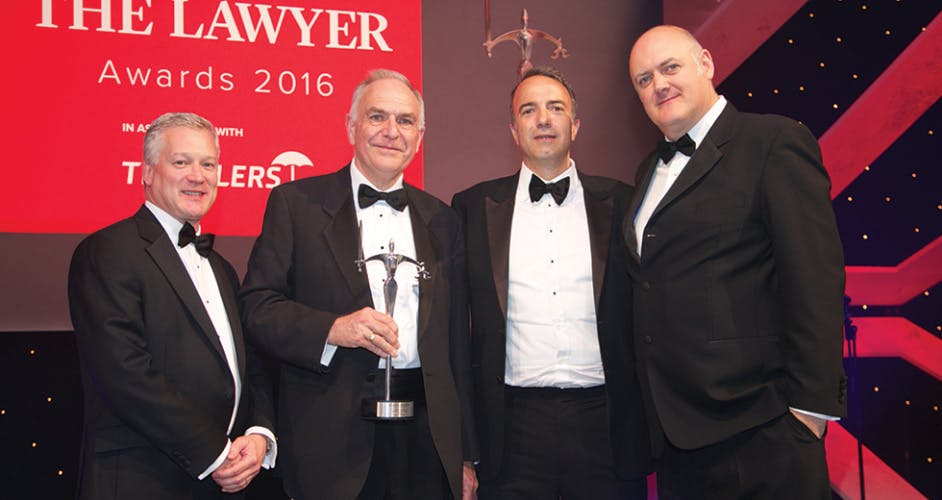 Essex Court Chambers has an outstanding and long-standing reputation in the international arbitration field. Over the past 18 months the set has significantly expanded its reach into the growing market of fraud, financial crime and offshore work. It has also strengthened its leading position in commercial litigation and arbitration, while embracing a shift in leadership […]

Shoosmiths is launching its eleventh UK office in Leeds after picking up two employment specialists from Yorkshire firm Gordons. 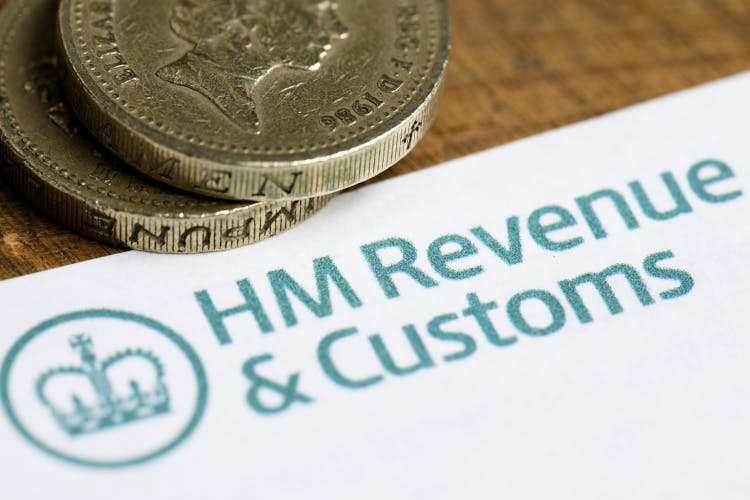 The trial of former Sidley Austin London finance partner Matthew Cahill over allegations of tax fraud will go ahead in September 2017, The Lawyer has learned.

At at time when more firms than ever before are seeking to diversify their strategies to increase profitability, Roberts Jackson’s clear focus on industrial diseases has proven to be a clear differentiator for the firm in the market. In fact, it has helped it to become one of the fastest-growing firms in the UK.

The firm’s transformation into an alternative business structure (ABS) last year was just the latest change. Roberts Jackson, which was launched in 2009 and has grown to 250 staff, has already expanded on seven occasions since its inception, starting out in a small room in Winslow in 2009 and building itself into one of the largest local employers in Cheshire.

“This is a proper, grown-up business with an admirable focus”

This latest iteration will allow the fast-growing firm to continue its strategic focus on industrial diseases, while also bringing in financial and commercial skills that supplement the legal expertise already existing within the business. The firm has increased its turnover from £2.5m in 2012 to £11.2m in the past financial year and was projecting at least £12.5m for 2015/16.

The success of this fast-growing team is, in part, thanks to the firm’s investment in training. The firm offers more than 250 hours of training to each of its employees, which is something it considers to be “essential”.

Firm leaders Karen and Oliver Jackson have been a driving force behind the firm’s team, which in 2015 showed a 23 per cent year-on-year increase in settled cases.

The manageable case load levels – which is around 70 per fee-earner at Roberts Jackson – allows them to focus on client needs and settle cases in a more efficient manner.

The board of directors is a mixed one, demonstrating the firm’s non-traditional attitude. They include co-founders Karen and Oliver Jackson, who serve as CEO and director of strategy and growth respectively, while the first solicitor to join the firm in 2009 is now head of legal.

Some of the firm’s first trainees are now associate directors, while non-lawyers on the board include chief operating officer Ann Brown, who has 20 years of management experience at the likes of AstraZeneca.

The judges were impressed by Roberts Jackson’s staff development. Promotions come monthly and fee earners have low case loads to enable them to focus on service. The training programme, ‘Learning to Care’, is overseen by CEO Karen Jackson and offers employees 250 hours of training annually on specific industrial diseases and changes to the legal industry, at a cost of £1.6m. Engineers, QCs, medical experts and audiologists have been drafted in to provide specialist training.

The firm has also demonstrated a high level of sensitivity for its clients concerning pricing. Clients would be responsible for paying the success fee to the law firm representing them, which is capped at 25 per cent of the client’s damages. Roberts Jackson regularly waives this success fees and ATE premium charge for clients, to maximise the damages recovered while ensuring the best client care for more sensitive clients. The firm also operates on a no win, no fee basis, which alleviates the stress for clients.

“This is a proper, grown-up business with an admirable focus, real vision which is being achieved and is making the very best use of the new legal services environment,” says one judge.

Other judges say: “This is a niche firm that is really going places, with the vision, foresight and business acumen to attract private capital investment and become an ABS.”

“Its growth in size and profitability is directly linked to its innovation and market focus.”

“The firm has adventurous leaders who are thinking ahead in their own way.”

Essex Court Chambers has an outstanding and long-standing reputation in the international arbitration field. Over the past 18 months the set has significantly expanded its reach into the growing market of fraud, financial crime and offshore work. It has also strengthened its leading position in commercial litigation and arbitration, while embracing a shift in leadership […]

Shoosmiths is launching its eleventh UK office in Leeds after picking up two employment specialists from Yorkshire firm Gordons.

The trial of former Sidley Austin London finance partner Matthew Cahill over allegations of tax fraud will go ahead in September 2017, The Lawyer has learned.