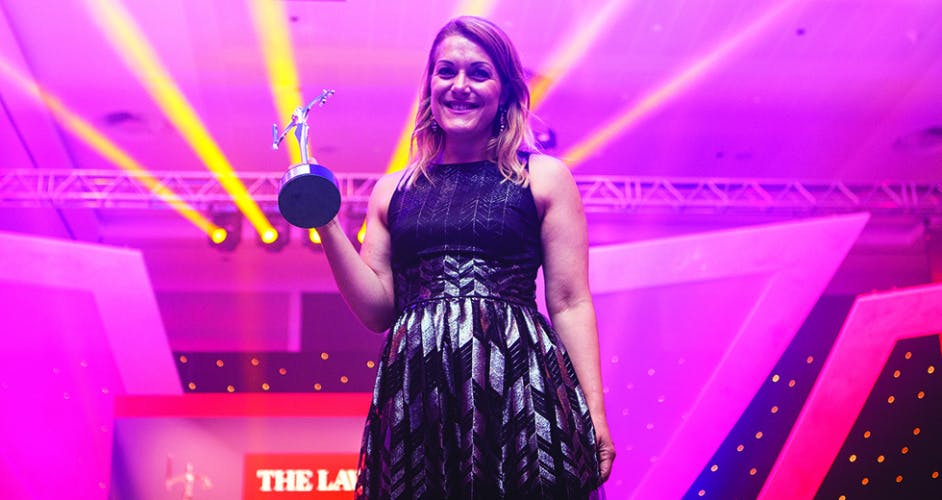 Ingrid Cope In-house lawyer of the year How can a global brand-owner maximise value from a widely-dispersed consumer and leisure market? That was the question occupying Ingrid Cope, senior legal adviser at Pernod Ricard, the global distiller that owns Absolut, Chivas whisky, Jameson and Perrier-Jouet. A large section of Pernod Ricard’s business is ‘on-trade’, the […]

Conyers Dill & Pearman advised Markit Ltd. on the Bermuda law aspects of its $13bn merger with IHS Inc. Markit became the holding company for the combined groups and was renamed IHS Markit Ltd. (Nasdaq: INFO). The merger was completed on 12 July and creates a global leader in critical information, analytics and solutions for […]

Matrix Chambers’ Ben Emmerson QC has been at the centre of several high-profile cases, the most prominent of which was representing the family of ex-Russian spy Alexander Litvinenko in one of the most high-profile court cases in British history. 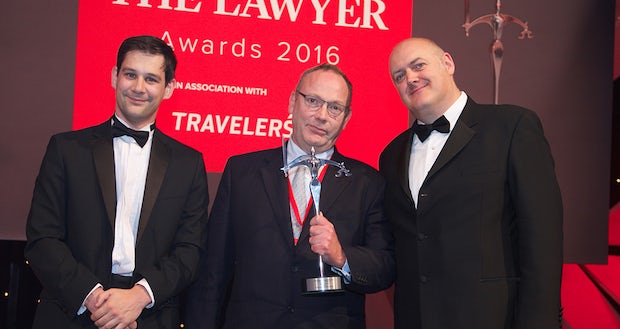 The backdrop to the case is well known. Litvinenko, a former Russian spy who had also worked for the British secret service MI6, was poisoned with polonium-210 at a London hotel in 2006. His widow, Marina, fought over several years for justice for her husband and Emmerson played a key role in securing that justice, bringing to bear his experience in dealing with both inquests and inquiries. 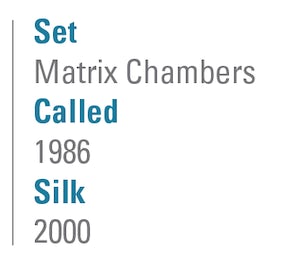 He was an outspoken advocate for the family throughout his representation, taking on the case when the inquest into the murder was reopened, then winning a 2014 High Court hearing challenging the Home Secretary’s refusal to hold an inquiry into Litvinenko’s death. Much of the work was done pro bono.

In January this year the inquiry, chaired by Sir Robert Owen, concluded that the murder was approved by Russian president Vladimir Putin and that the assassins, Andrei Lugovoi and Dmitry Kovtun, had deliberately poisoned Litvinenko.

[Emmerson] was the star of the case that took it into the stratosphere. He gave [Litvinenko’s widow] Marina so much hope and he was definitely her rock throughout”

Elena Tsirlina of Blokh Solicitors, who took over the case in October 2012 and retained Emmerson as lead counsel, says it was important for Marina Litvinenko that Emmerson continue to run the case.

“He was the star of the case that took it into the stratosphere,” Tsirlina says. “He gave Marina so much hope and he was definitely her rock throughout. His determination and support gave her the strength to carry on all these years. He’s a solicitor’s dream,” Tsirlina adds.

However, the Litvinenko case was not Emmerson’s only piece of high-profile work last year. He also represented whistle-blowing policeman Peter Francis in Lord Pitchford’s inquiry into the actions of undercover police officers. Francis is the only policeman to have blown the whistle and his actions have opened a window into the way undercover police operations operate.

Emmerson has also been representing Georgia’s Ministry of Justice before the European Court of Human Rights (ECHR) in connection with the second inter-state case brought by Georgia against the Russian Federation in relation to alleged attacks against civilians and property in Abkhazia and South Ossetia.

Emmerson says the case is possibly the most important piece of inter-state litigation to ever come before the court and the ECHR must decide on complex issues of fact as well as law. It has already been running for a decade and has a couple of years left to run.

Looking forward, Emmerson’s main piece of work will be his role as lead counsel to the Independent Inquiry Into Child Sexual Abuse, which was created in response to the number of claims of sexual abuse made against public figures in recent years. Work on the inquiry, led by New Zealand judge Dame Lowell Goddard, is just beginning.

Emmerson says good time management is the secret to his ability to take on so many high-profile cases with such a degree of public interest.

“There are times of great pressure, but fundamentally it’s about making sure that you’ve always got time to do everything on your plate,” he says.

The judges note approvingly that Emmerson is a “fearless advocate” who is regularly involved in high-profile cases and that the breadth of his practice is outstanding.

Ingrid Cope In-house lawyer of the year How can a global brand-owner maximise value from a widely-dispersed consumer and leisure market? That was the question occupying Ingrid Cope, senior legal adviser at Pernod Ricard, the global distiller that owns Absolut, Chivas whisky, Jameson and Perrier-Jouet. A large section of Pernod Ricard’s business is ‘on-trade’, the […]

Conyers Dill & Pearman advised Markit Ltd. on the Bermuda law aspects of its $13bn merger with IHS Inc. Markit became the holding company for the combined groups and was renamed IHS Markit Ltd. (Nasdaq: INFO). The merger was completed on 12 July and creates a global leader in critical information, analytics and solutions for […]