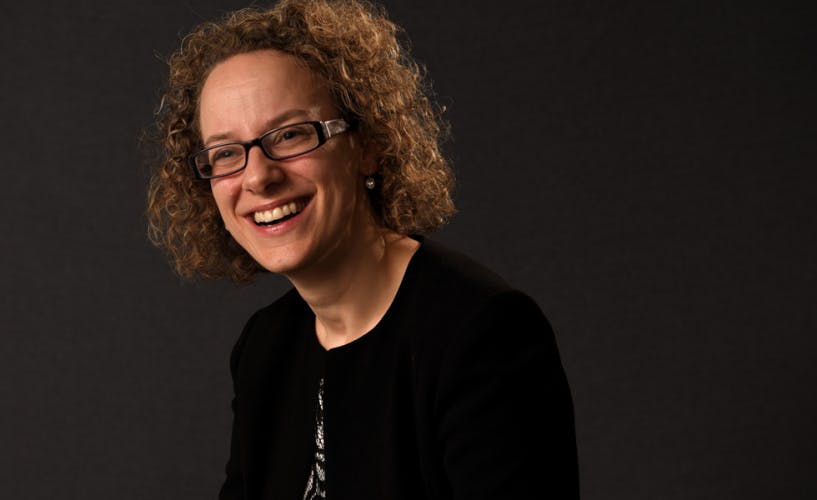 Olswang’s Sarah Wright shares her top three tips on how to make partner. 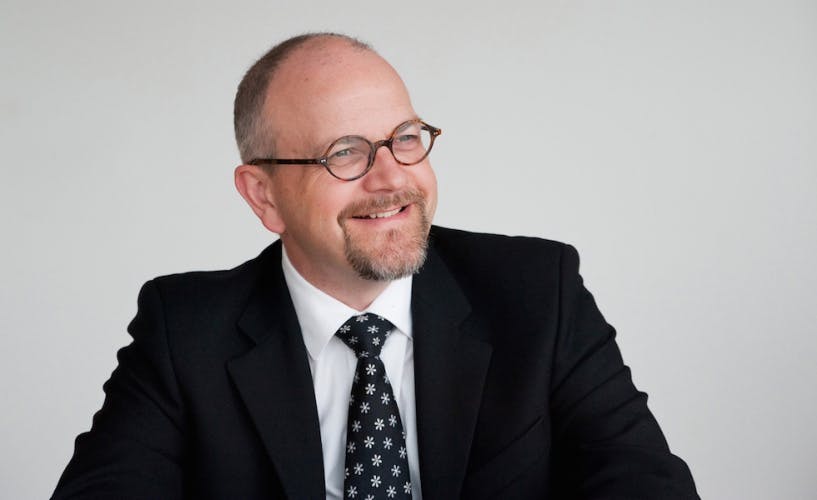 If a lawyer is not partnership material it is in their and your firm’s best interests to make them aware of this, rather than dragging things out

Herbert Smith Freehills (HSF) has promoted 21 lawyers to partner across its global network, including nine in London.

In the City, three corporate lawyers get the nod, along with three disputes lawyers, one real estate lawyer, one finance lawyer, and Libby Jackson, the global head of the firm’s Alternative Legal Services business.

HSF launched its global alternative legal services centre from its Belfast office in June 2015 and has grown the team to over 350 legal and technology staff in Belfast, Brisbane, London, Perth, Sydney, Shanghai and Melbourne.

Elsewhere, six lawyers have been made up in the firm’s Australian offices and three more in Asia. The firm’s Paris office sees two promotions and Madrid one.

Six of this year’s partner promotions are women.

The promotions are roughly in line with last year’s numbers, when HSF made up 20 lawyers, including seven in London.

The 2017 promotions are similar to 2015’s, when the firm also promoted 21 lawyers, including nine in London. 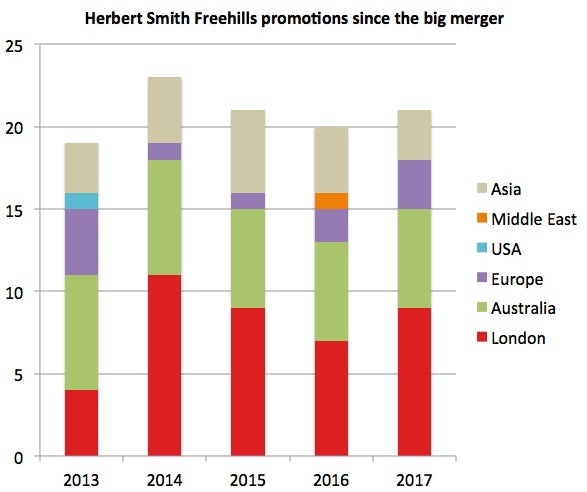 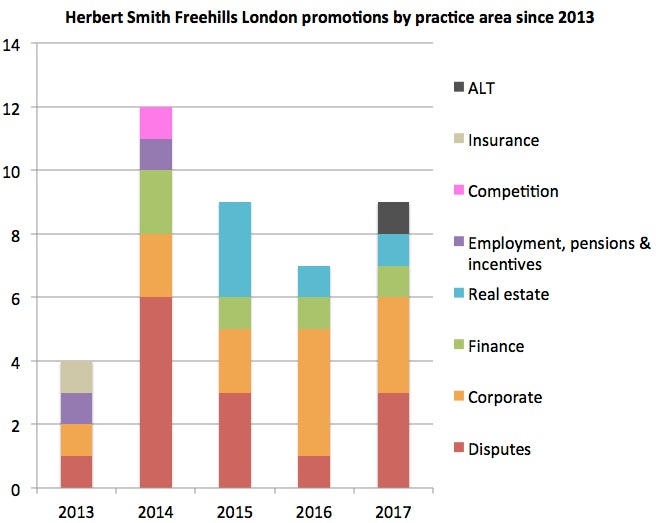 Olswang’s Sarah Wright shares her top three tips on how to make partner.

If a lawyer is not partnership material it is in their and your firm’s best interests to make them aware of this, rather than dragging things out