Eversheds has won a mandate as the sole adviser to the organiser of the world’s first zero-carbon grand prix, which will take place on the Isle of Man TT circuit in June 2009. Media and IP partner Phil Sherrell and associate Neil Mohring are acting for organiser of the event, TTXGP. “There are some complicated […] 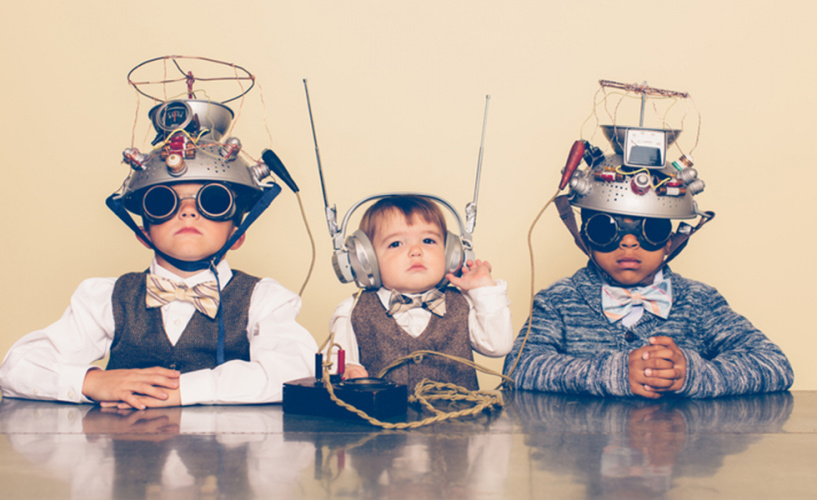 News that the relative intelligence of the legal profession could be in decline sparked a storm of debate on TheLawyer.com The study, carried out by the Centre for Market and Public Organisation (CMPO) at Bristol University, suggested that lawyers have moved closer to average intelligence over the past 12 years. Perhaps unsurprisingly, many readers found […]

Field Fisher Waterhouse (FFW) IP partner John Olsen, who took his firm to an employment tribunal, has left to join the London office of US firm Edwards Angell Palmer & Dodge.

Olsen had been with FFW since joining from SJ Berwin in 1999 and was most recently head of ­trademarks at the firm. Last September, at the age of 60, he lodged a claim against FFW with the London Central Employment Tribunal alleging harassment and age discrimination.

In his internal grievance document, Olsen claimed he joined FFW with a book of business worth £2m, which subsequently ;grew ;to around £5m. The grievance stemmed from the fact that IP head and Europe chief Mark Abell questioned an expense claim for client Elizabeth Arden, despite Olsen’s status as a senior equity partner.

Jo Keddie, head of employment at Dawsons, represented FFW, while Mishcon de Reya dispute resolution chief James ­Libson acted for Olsen, but the claim settled before it hit the courts.

Neither ;FFW ;nor Edwards Angell could be reached for comment.

Eversheds has won a mandate as the sole adviser to the organiser of the world’s first zero-carbon grand prix, which will take place on the Isle of Man TT circuit in June 2009. Media and IP partner Phil Sherrell and associate Neil Mohring are acting for organiser of the event, TTXGP. “There are some complicated […]

News that the relative intelligence of the legal profession could be in decline sparked a storm of debate on TheLawyer.com The study, carried out by the Centre for Market and Public Organisation (CMPO) at Bristol University, suggested that lawyers have moved closer to average intelligence over the past 12 years. Perhaps unsurprisingly, many readers found […]

Who would you least like to be stuck in a lift with? Russell Brand – he thinks he’s funny and I don’t. Bond Pearce” />What was your first-ever job? Plunging jam into doughnuts at a bakery. What was your worst experience as a trainee? I was sent to check out a company before a client […]