The blockchain is fast becoming a symbol of the fourth industrial revolution. After steam, electricity and computing, this is the term coined by Davos founder Klaus Schwab for the deep digital transformation that Schwab says is now upon us. It is heralded as the next big disruptor, it’s got geeks and banks in a tizzy, but as yet there’s little mainstream evidence of major impact.

So what is the blockchain? The analogy is the finance director’s (FD) sales ledger. It’s a comprehensive, always up-to-date accounting record of who holds what or who transferred what to whom. The ‘what’ in the blockchain is pretty much anything that can be recorded – physical assets like diamonds (blockchain is used by Everledger to certify origination of 900,000 diamonds) and land (where blockchain will be a factor in the upcoming sale of the Land Registry) as well as intangibles like electronic cash (the rationale of Bitcoin, the blockchain’s orginator), transactions in securities, derivatives and other financial instruments and government interaction with citizens.

The clever bit is that it all works through cryptography – authenticating parties’ identities and creating immutable hashes (digests) of each ledger record, the current page of records (block) and the binding that links (chains) each block to the earlier ones. The really clever bit is that instead of the FD keeping one instance as ‘single version of the truth’, the blockchain ledger is distributed: a complete, current copy is held on the computers of each of the network participants (miners) who help keep it up to date. This is deliberate and serves to insulate the integrity of the ledger against cyberattack as any hacker would have to control more than half the network’s computing capacity to change any record in the block.

But blockchain is in its infancy, and significant hurdles to commercial adoption remain. First, there’s a lot for regulators to get to grips with. Second, blockchain is fragmented. There are many different ecosystems, of which the best known are the bank-led R3, the exchange-led Post-Trade Distributed Ledger Working Group and China’s Zhong GuanCun Block Chain Industry Alliance. These will need to agree common standards to all work together. Progress is being made here and in April the ISO (International Organisation for Standardisation) received formal requests to set up a new field of technical activity (the precursor to ISO standard setting) on blockchain and electronic distributed ledger technologies.

The third hurdle is scalability. The blockchain is, deliberately, enormously power hungry. A 2014 report from the National University of Ireland Maynooth showed that the total energy consumption of Bitcoin mining was comparable with Ireland’s total electricity usage. So more efficient power usage will be key to bigger blockchains.

Remove these blockers and the blockchain evangelists start to get a bit wilder eyed, speaking of the disintermediators disintermediated, Uber outmanubered, Airbnb airbnbrushed out and TaskRabitt outrun by the blockchain bunny.  What they mean is that, just as these centralised internet platforms aggregated supply and demand to disrupt taxi companies, hotels and recruitment firms, so the blockchain will enable all supply-side listings and reviews for a given service to be recorded on the ledger for users to filter, display and buy according to their selected criteria. All this will be made possible by blockchain’s built-in technological integrity that enables transactions to be made not only securely but also ‘trustlessly’, without any need for any intermediation at all.

Going a step further, the blockchain paves the way for ‘smart contracts’, where the computer can make, verify and enforce an agreement. Next generation blockchain Ethereum, described by the Economist as ‘the most ambitious crypto-ledger project’, is looking to introduce functionality that is designed to verify a party’s contractual performance. And going further still, on 28 May, funding was reported to be closed having raised $150m in Ether, Ethereum’s electronic currency, for The DAO (short for Decentralised Autonomous Organisation), a new type of crowdsourced/venture capital-type fund existing entirely in software on the Ethereum blockchain and which will make all its decisions and commitments wholly through smart contracts.

The future here today or science fiction? Welcome to the revolution.

In this context, the Portuguese communications regulator (ANACOM) published on 4 August 2020 a draft document aimed at transposing the EECC (the Draft Transposition of the EECC), following a public consultation launched by the Government/ANACOM on 26 November 2019, in which various stakeholders provided their inputs on the matter. As a general rule, the draft transposition […]

Wrongful trading is a term that has received quite a bit of press over the last few months, mainly through the headlines generated by the UK Government’s unprecedented amendment to the wrongful trading provisions contained within our insolvency legislation. But what exactly is wrongful trading and what has changed?

Avon and Wiltshire Mental Health Partnership & North Bristol NHS Trust v WA & Ors [2020] EWCOP 37 Introduction This application concerned WA, a Palestinian refugee, who believes he was born on 29 December 1994, and who was therefore 25 years old. WA is a patient at Southmead Hospital, Bristol, having been admitted due to malnourishment. […]

An employee who alleged that she had been discriminated against on the grounds of disability and had been constructively dismissed when she was forced to retire early due to ill health has been awarded the equivalent of 18 months’ salary in the recent case of An Executive Assistant v A University [2020]. Employers should take […]

On 16 July 2020, the AMF announced that it has amended its policy recommendation DOC-2020-03, which sets out information related to non-financial criteria such as ESG, that may be disclosed by French collective investments and foreign UCITS authorised for marketing in France.

Charter Chambers is to close its doors from 30 October, due to the coronavirus pandemic combined with the impending sale of its premises. The criminal set, which is home to 47 barristers including six silks, and seven clerks, has occupied 33 John Street for 15 years. It is owned by a Pension Trust whose owners […] 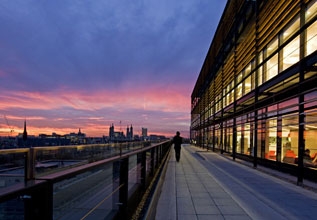 Taylor Wessing has worked with Wilson Sonsini Goodrich & Rosati on a new technology product to help clients concoct their return to the office strategy, the latest step in a non-exclusive agreement relationship struck by the two firms in 2019. The firms relied on software development work carried out by SixFifty, a technology subsidiary owned […]

A High Court scrap between the Bank of San Juan Internacional (BSJ) and Venezuela’s state-owned Petroleos de Venezuela (PDVSA) is ongoing after Mr Justice Foxton adjourned Allen & Overy’s bid for summary judgment. This occurred during a hearing that took place at the end of last month, during which time Dentons came on record for […] 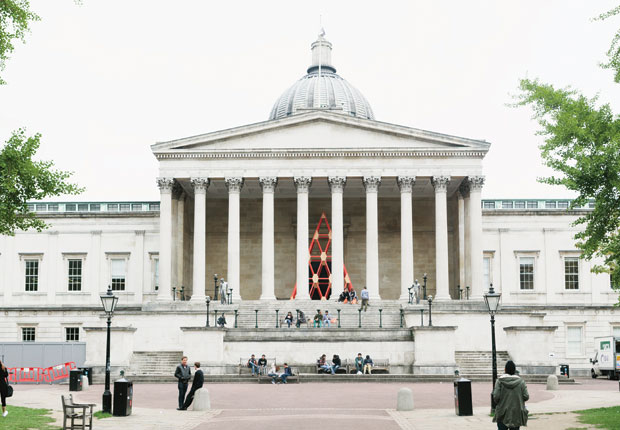 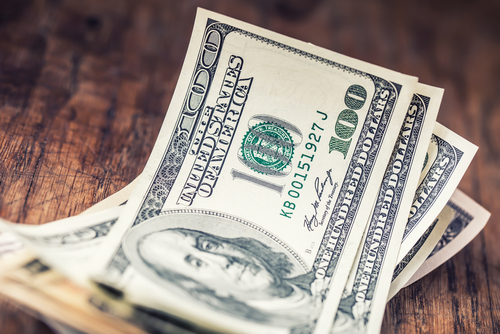 Simpson Thacher’s litigation lawyers generated more than $3m each last year, placing the New York firm at the top of the revenue per lawyer (RPL) ranking in the new Global Litigation 50 report, The Lawyer can reveal. Indeed, Simpson Thacher ($3.02m) is the only firm with an RPL figure above $3m. Its closest competitors are […] 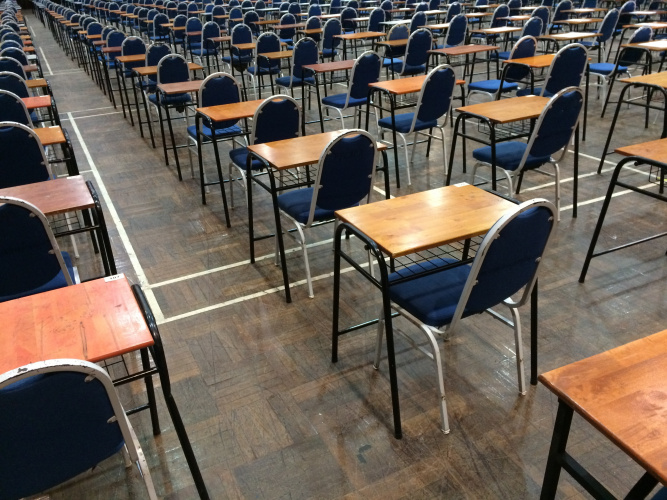