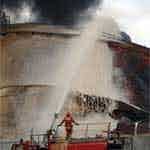 Linklaters has boosted its New York corporate offering with the hire of partner Daniel Dufner from White & Case. Dufner is the third new partner at Linklaters’ US practice this year. Last month, Lewis Steinberg joined as head of tax from UBS and banking associate Danelle le Cren was made up in the annual promotions […]

Riva Gaming Group, the private equity-owned bingo operator, has struck a deal with lenders to write off £100m of its debt, leading to instructions for a raft UK firms. 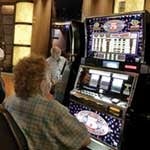 Riva Gaming Group, the private equity-owned bingo operator, has struck a deal with lenders to write off £100m of its debt, leading to instructions for a raft UK firms.

Linklaters, led by banking partner Rebecca Jarvis and private equity partner Richard Youle, acted for Riva Gaming on the restructuring, which saw the company agree a debt-for-equity swap with banks and sell off part of the business to ­former chief executive Simon Hannah.

Linklaters advised Hermes on the acquisition of Mayfair Gaming and Beacon Bingo three years ago, and subsequently became company counsel when the two were bolted together to create Riva Gaming.

But Linklaters was forced to declare a conflict when Riva breached its covenants last year and began talks with lenders.

It is understood that the deal hands control of Riva to the banks, while Hermes has given up virtually its entire stake, worth an estimated £50m.

Camerons became RBS’s counsel when restructuring negotiations began in 2007, taking over from Osborne Clarke which advised on the original deal.

Brown said the latest deal was interesting because the senior lenders were now majority owned by taxpayers in the UK and Ireland.

“There was a new dynamic in dealing with the three banks, how they reacted to things,” he explained. “In particular the Irish banks needed to go to the regulator, which meant the deal was delayed.”

Linklaters has boosted its New York corporate offering with the hire of partner Daniel Dufner from White & Case. Dufner is the third new partner at Linklaters’ US practice this year. Last month, Lewis Steinberg joined as head of tax from UBS and banking associate Danelle le Cren was made up in the annual promotions […]

Taylor Wessing has launched a strategic alliance with Polish practice BSJP following a longstanding informal relationship with the firm. Through the formal alliance Taylor Wessing now has corporate, banking and finance, real estate and infrastructure, IP and technology capabilities on the ground in Poland. Taylor Wessing managing partner of Germany Wolfgang Rehmann said: “We are […] 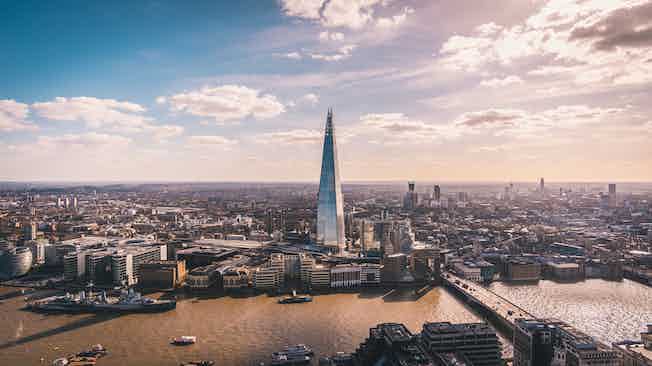 Macfarlanes and Kirkland & Ellis are among the firms to have taken lead roles on the revised merger between wealth managers Tilney and Smith & Wiliamson. The original deal, struck last September, came under pressure in March when the Financial Conduct Authority reported concerns over the level of debt that the combined businesses would carry. […] 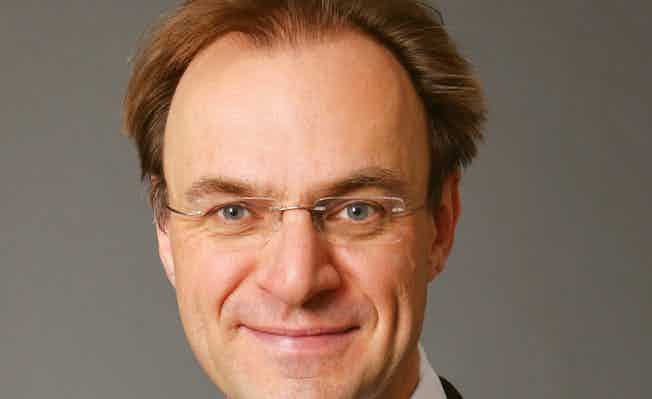 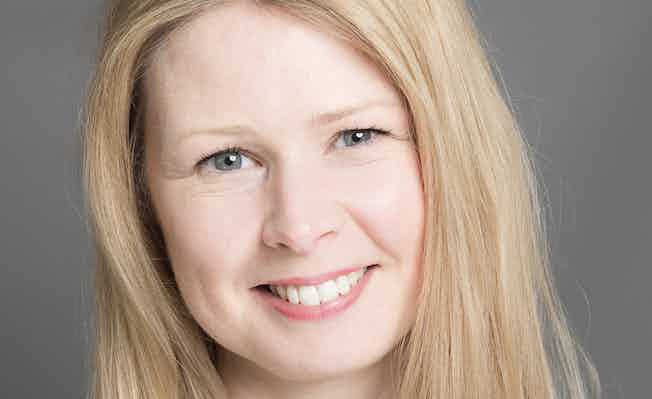 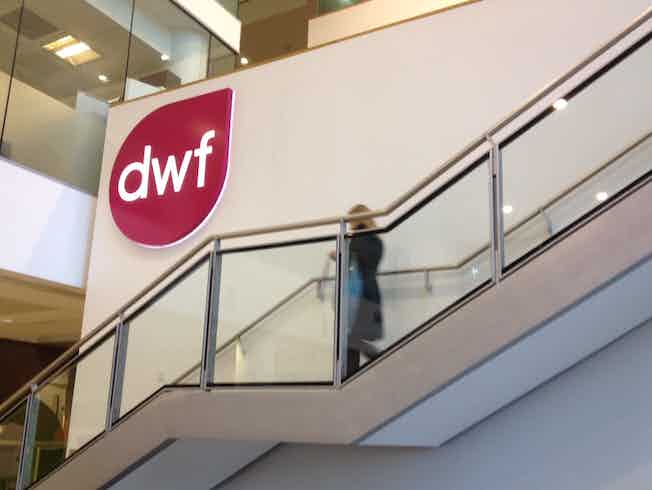 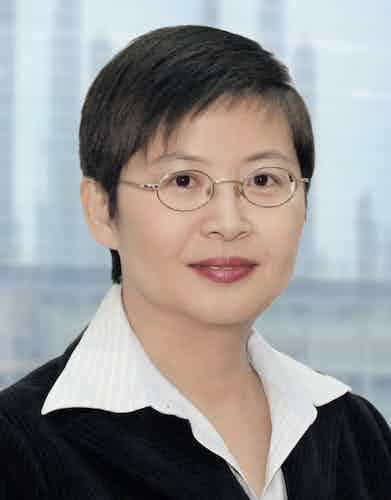 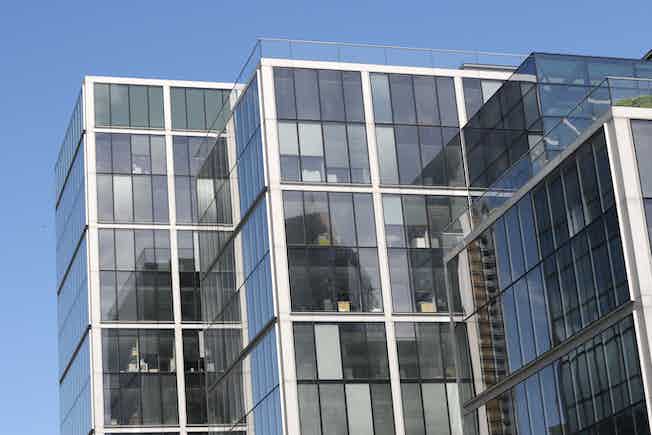 Allen & Overy (A&O) is rescuing the latest edition of its Fuse startup programme by making it virtual, bringing on board nine new participants. Starting this week, the firm will bring in a new set of companies alongside existing residents Nivaura, REGnosys, Avvoka and Define. Notably, longtime resident Legatics has left the programme, having been […]