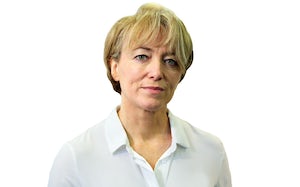 Look at the pictures. Our annual Hot 100 brings much joy to many: not only the lawyers, but also their mums and the PRs. And it’s a wonderfully uncynical exercise, in which we find 100 exceptional individuals who have not just excelled at their day job, but brought a little bit extra to the role.

A lot of people ask us how we choose our Hot 100. It’s a simple exercise in theory. We track lawyers all year, we ask for submissions and recommendations, and we try to have a no asshole rule. From our 350-strong shortlist we then whittle it down to 100 lawyers who are ambassadors for the profession.

Younger lawyers would do well to read, mark and inwardly digest: there are some great role models here. They’re all stars, so it’s hard to single out just a few, but here’s some random examples. Among the City lawyers we have several magic circle lifers, such as Aedamar Comiskey of Linklaters and Claire Wright of Allen & Overy, both of whom have undertaken extraordinarily demanding mandates last year and who also have meaty talent leadership roles, either in mentoring or recruitment. There are plenty of midcap stars such as Andrew Rosling of Addleshaw Goddard, James Wickes of RPC and Sarah Wright of Olswang, who display charm, energy and expertise in equal measure.

Our management section takes in firms from the lower reaches of the UK 200 to the magic circle. There are leaders from ASB Law, Foot Anstey and Gordon Dadds, all of whom have bold ambitions and a stellar track record. Also high on the cojones scale is PwC Legal’s Shirley Brookes, who is aiming for £100m in revenues in three years, and Gateley’s Michael Ward, whose firm last year became the first to list in the UK.

The in-house counsel list contains the usual complement of over-achievers. Several of them are just underneath GC level but are already attracting attention: step forward Rachel Canham of BT, Annabel Dumbell of Accenture and Graeme Baldwin of Pearson. Ingrid Cope (Pernod Ricard), David Eveleigh (Serco), Solomon Osagie (Tsys) and Elaine Williams (British Land) were their companies’ first UK lawyers and quickly made their mark. Matt Wilson from Uber is blazing a trail for the sharing economy, while Rosemary Martin of Vodafone, Paul Lister of Associated British Foods and Jerome Abelman of British American Tobacco have genuinely transformed their legal functions and are giants of the in-house community.

As our popular weekly Hot 100 Alumni slot shows, these lawyers have longevity. You’ll be hearing a lot more from them in the future.

BCL partner, Richard Reichman, discusses allergen labelling changes and the Food Standards Agency’s consultation on new technical guidance. Background Against a backdrop of frequent media attention and public concern regarding allergen issues, for example following several tragic fatalities, a government consultation concluded that changes were required to the provision of allergen information for food which is prepacked […]

A short film clip of Robert Hersov, Chairman of Invest Africa, speaking about his own personal experiences of Jersey’s political and economic stability.

By Sophie Warburton Introduction In late 2018, the Law was amended [1] “in order to eliminate the growing practice of reducing stamp duty due to the Government by means of linked property transactions”. In essence, the reason for introducing the LPT provisions was to ensure that stamp duty is calculated on the total value of […]

By Jennifer Fox, Deborah Barker Roye Adopting the analysis of the United Kingdom Jurisdictional Task Force (‘UKJT“) on the proprietary status of crypto currencies, a recent decision of the English High Court, AA v Persons Unknown, has found that crypto assets such as Bitcoin are “property” and therefore capable of being the subject of a […]

German listed Infineon has defended its choice to instruct Freshfields Bruckhaus Deringer, after one of its shareholders challenged the decision’s ethical standards due to the magic circle firm’s involvement in the cum-ex scandal. The shareholder, named Jakob Ziemes of J. Ziemes Mineralölhandel GmbH, raised the concerns to Infineon Technologies AG’s upcoming general meeting in a […] 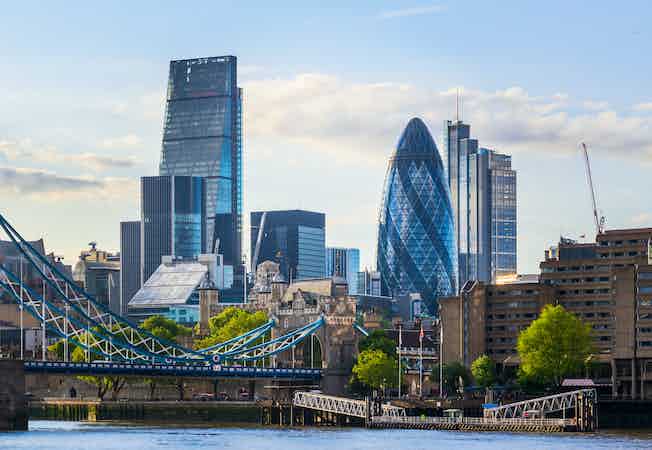 The Solicitors Regulation Authority (SRA) has found huge discrepancies in Legal Practice Course (LPC) pass rates across the country in its annual quality assurance report. In the 2017/18 academic year, pass rates ranged from as high as 100 per cent to as low as 29 per cent depending on where students study. The overall pass […] 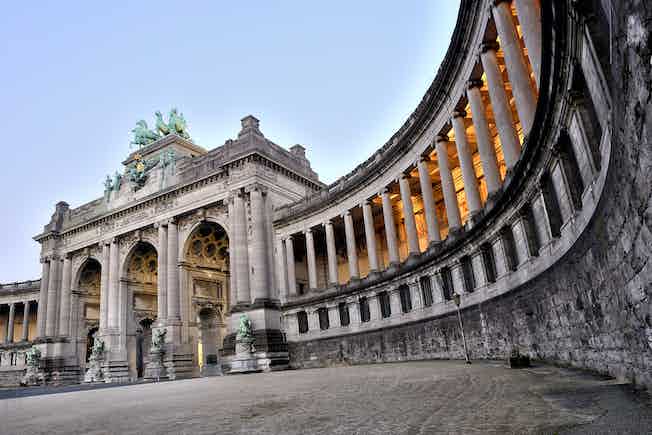 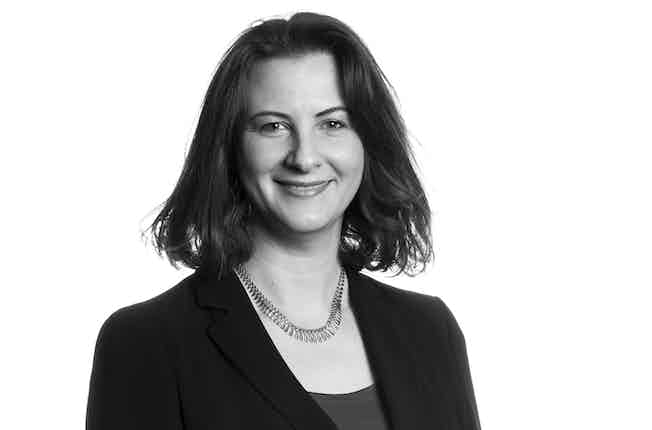 Eversheds Sutherland has overhauled the innovation leadership of its firm following the departure of its head to a private equity firm late last year. Three months after its UK innovation chief Andrew McManus left to join private equity firm Bridgepoint, corporate partner Rachel Broquard has taken on a newly-created role as service excellence partner, with […] 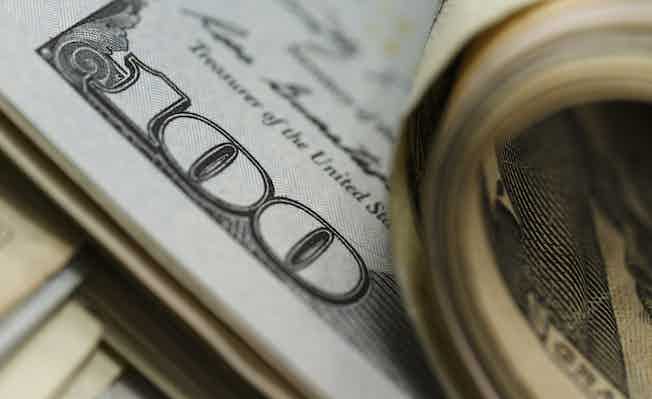 Covington & Burling’s London revenue decreased last year after a bumper 2018 in which it crossed the $100m mark, the firm’s latest financial results show. Turnover at Covington’s London office shrunk to $101.17m last year after soaring in 2018, when it rose by 26 per cent from $80.5m to $101.25m. Globally, revenue increased to almost […]