A year after the Law Society clarified its position on confidentiality waivers, City firms are still debating whether or not to use them in their standard terms of business (STBs). Since last year firms have been able to include a clause in their STBs that allows them to advise a client despite possessing confidential information […]

Management changes at the London office of Reed Smith Richards Butler have sparked a rare outpouring of emotion from the firm’s ranks. Prompted by the announcement that UK managing partner Tim Foster is to step down from the role, an undercover group of associates and support staff has formed the Tim Foster Appreciation Society on […]

The Solicitors Regulation Authority (SRA) chief executive Antony Townsend met with MP Keith Vaz and 40 aggrieved lawyers to rebuff allegations that the SRA is racist in its investigations of black and minority ethnicity (BME) lawyers.

At the heart of the allegation are figures from a 2006 internal SRA report on ethnicity and diversity, which appear to show a disproportionate number of investigations into BME solicitors’ practices.

Possible reasons given by the SRA for the discrepancy include that BME practitioners tend to work in smaller firms, which are more likely to be investigated, and that foreign BME lawyers requalifying in England and Wales may not have been adequately prepared for the regulatory environment.

Peter Herbert, chairman of the Society of Black Lawyers, did not agree that these factors were a sufficient explanation. “It’s the same old excuse that people give, but it just doesn’t hold up to scrutiny,” he said. “It’s exactly what happened to African American lawyers in the US in the past.”

He added that if the Law Society is not fit to act as regulator of BME lawyers, his organisation would hope to set up another body that is.

On publication of the report in 2006, Stephen Friday of the Black Solicitors’ Network noted that there seemed to be a problem, but said more detailed analysis was needed before firm conclusions could be drawn.

A source close to the SRA said there is a lot of lofty intention within the SRA to tackle this issue, but little delivery. 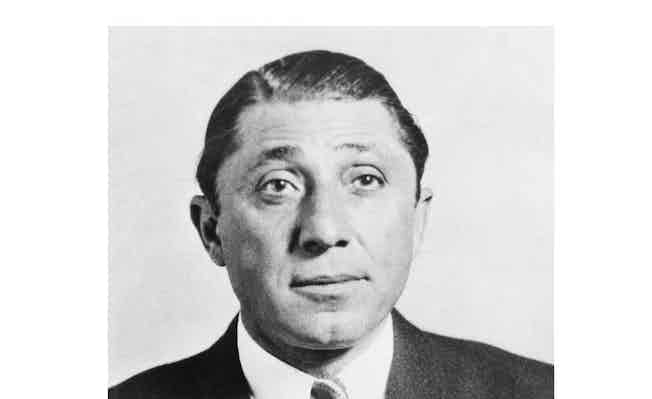 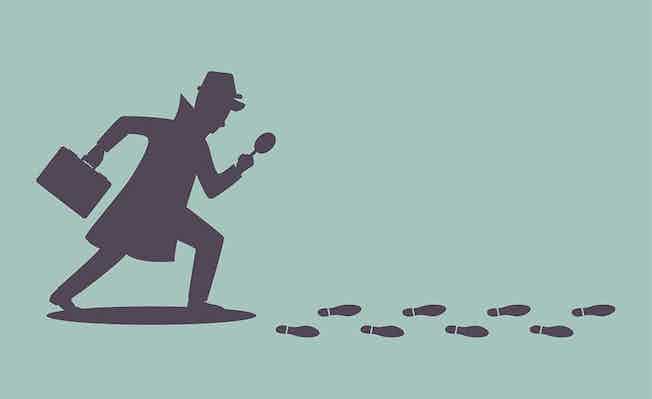 This Investigations podcast series looks at the complex role of the forensic accounting investigator. Grant Thornton speaks to prominent investigators who have grappled with a variety of situations to understand the key lessons they’ve learned, what propelled them to be where they are today and the advice they’d pass on to their younger selves.

FinIA has consolidated the authorisation regime for all financial institutions (except for banks which remain to be regulated under the Banking Act) and has extended this regime to independent asset managers and trustees. Even though the new law provides for a smooth transitional period enabling financial institutions to cope with the new regulation, asset managers and trustees now falling under the new regime are or have been required to file a report with the Swiss regulator FINMA. This article outlines the duty to report and its consequences.

The Change of a Pension Fund requires prior consent of the employees. In the absence of the employees’ consent, the termination of an affiliation contract is, according to a recent Federal Supreme Court’s decision, void. What appears to be a mere legal detail can have significant consequences in practice.

The Committee on Climate Change’s 2020 report to Parliament calls on the government to redouble its efforts and expands on its May 2020 advice to the Prime Minister in which it set out the principles for building a resilient recovery. The report highlights five clear investment priorities.

A year after the Law Society clarified its position on confidentiality waivers, City firms are still debating whether or not to use them in their standard terms of business (STBs). Since last year firms have been able to include a clause in their STBs that allows them to advise a client despite possessing confidential information […]

Management changes at the London office of Reed Smith Richards Butler have sparked a rare outpouring of emotion from the firm’s ranks. Prompted by the announcement that UK managing partner Tim Foster is to step down from the role, an undercover group of associates and support staff has formed the Tim Foster Appreciation Society on […]

Tulkinghorn’s scribe has promised not to reveal the identity of the partner who embarked on a secret mission to poach a young associate and ended up stuck in a bush, but the tale is still worth telling. The pair were courting in Balls Brothers, just by the old Allen & Overy building, when the partner […] 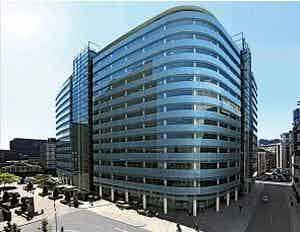 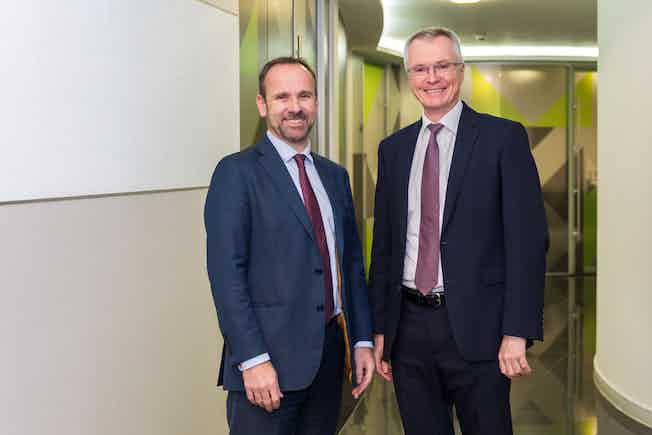 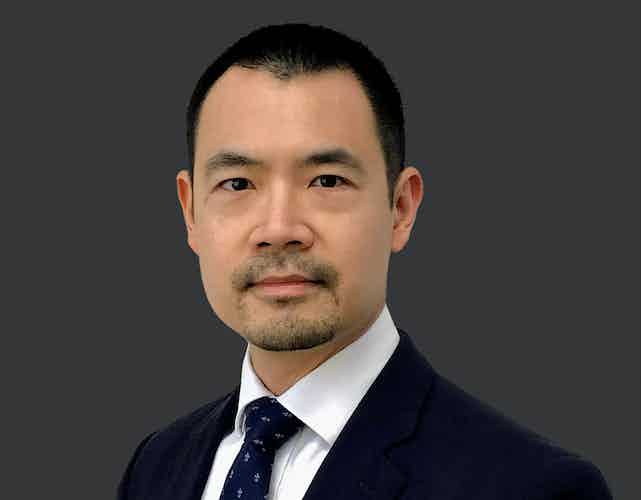 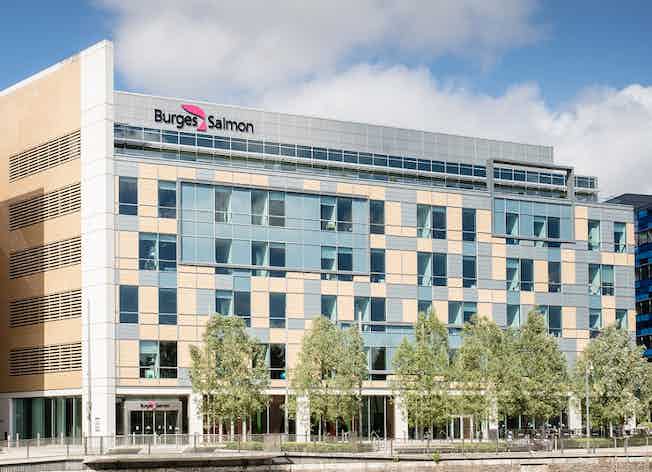 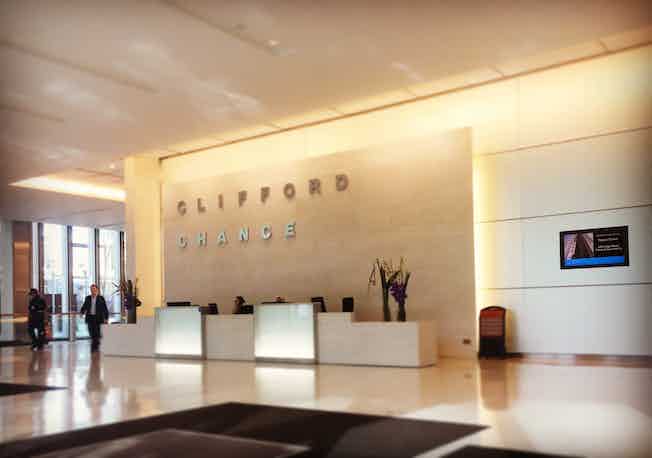