Another year, another tweak to the QC application process. The QC selection panel will be reviewing the system yet again after the current round is done and dusted. The body, which was relaunched two years ago, will be undertaking the evaluation of the system, as the current round is taking slightly longer than expected. The […]

Lawyers in Zimbabwe who have been subjected to beatings, harassment and torture at the hands of their government have come to London today (22 October) to speak out about their dire situation. For the first time the Law Society is providing the lawyers with a platform to voice their concerns that the situation in Zimbabwe […]

And what better place to unveil this to the firm as a whole than the annual partnership committee, held in the Hilton Hotel on Park Lane last week.

Bar one or two small mergers in countries such as Chile and Sweden – and the taking on of much of the New York office of defunct firm Coudert Brothers – Bakers has become the firm it is today largely through organic growth.

London has become a major focus for the firm, hence the symbolic move of holding the partnership conference there. Firmwide chairman John Conroy points out that London houses the firm’s largest office and is also considered a prioritised market for Bakers. There are also now more global heads of department based in London than in any other office across the network.

However, that is not to say the firm’s strategy is shifting in favour of London; it is now looking to target the US West Coast, Chicago, Brazil, Australia, Germany and Paris.

With this geographic shift, the global firm, which long ago gave up affiliating itself to a dominant nationality, is also having to rethink how it brands itself and has hired communications director Mark Bain specifically to build its ‘brand reputation’ around the world.

“The shift in power across the globe is causing global businesses to rethink how they are viewed in the world,” says Conroy. “For example, Disney has realised that it has to have as much a brand in Bollywood as it does in Hollywood. Greater brand clarity will enable us to provide a value proposition for clients that’s distinctive.”

Which is no small task, but, as London managing partner Gary Senior points out, sweeping change has never been a mark of Bakers.

“One of the key things about our firm is that we’ve changed quite a lot, but without engaging in any particular revolution – that’s not our style,” he says. “It’s more a case of constant evolution while maintaining our culture. This can sometimes seem a bit slow, even internally.”

For Conroy, breaching the $1m PEP barrier certainly seemed to bring a moment of epiphany, particularly as it was achieved 12 months ahead of schedule. In addition to thinking about how the firm should position itself in key locations across the globe, he is preparing to announce an ambitious three-year profitability target to the partnership in December. That said, he stresses that PEP is unlikely to become the carrot that drives the firm on.

“We wouldn’t have the talent in London or the US without PPP [profit per partner] being where it is,” he says. “Profitability is a key enabler, but I don’t envision us becoming a firm where profitability is the be all and end all.”

In addition to focusing on specific markets for growth, Bakers has narrowed its main practice areas down from what Conroy terms “many” to 11, and is keen to develop its relationships with a core list of clients, particularly financial institutions.

“Throughout the world there’s been a convergence of businesses using fewer firms,” says Conroy. “We think that’s a wonderful opportunity and believe that if we have these kinds of appointments, we’ll be their counsels of choice.”

However, perhaps most significantly, Conroy says the firm could even be ready to move beyond its strategy of organic-only growth.

“We need more critical mass and I’ll be alive to larger opportunities,” he says. “I don’t eschew merger or think something like that is bad strategy.”

For Bakers, that is the very definition of ambitious.

To hear more from Gary Senior and John Conroy, listen to the October edition of The Lawyer Podcast.

Almost two months ago, just before Jersey went into its version of ‘lockdown’, I wrote a blog pointing to just how significant I thought collaboration across the industry would be in tackling the repercussions of the coronavirus pandemic. I spoke about how our combined potential as a 14,000-strong workforce with broad and deep expertise could be vital […]

Another year, another tweak to the QC application process. The QC selection panel will be reviewing the system yet again after the current round is done and dusted. The body, which was relaunched two years ago, will be undertaking the evaluation of the system, as the current round is taking slightly longer than expected. The […]

Lawyers in Zimbabwe who have been subjected to beatings, harassment and torture at the hands of their government have come to London today (22 October) to speak out about their dire situation. For the first time the Law Society is providing the lawyers with a platform to voice their concerns that the situation in Zimbabwe […]

Allen & Overy head of global projects, energy and infrastructure, Graham Vinter has scooped the role of general counsel at BG Group. The new role will see Vinter, who will take up the position on November 5, take the helm of the group’s 100-lawyer global legal team and become a member of the group’s executive […] 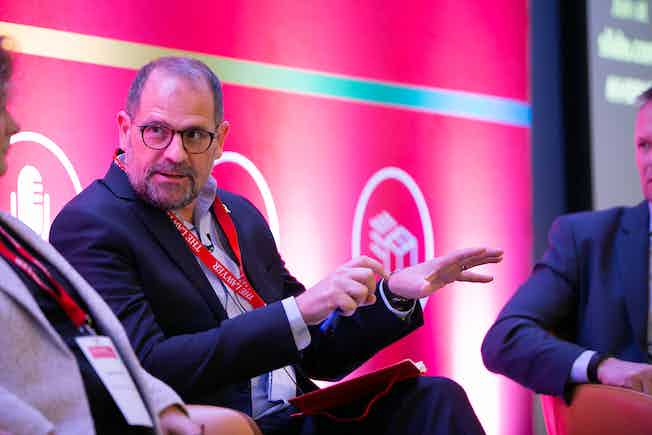 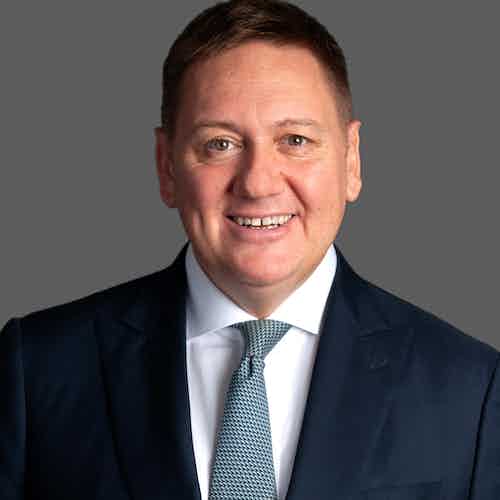 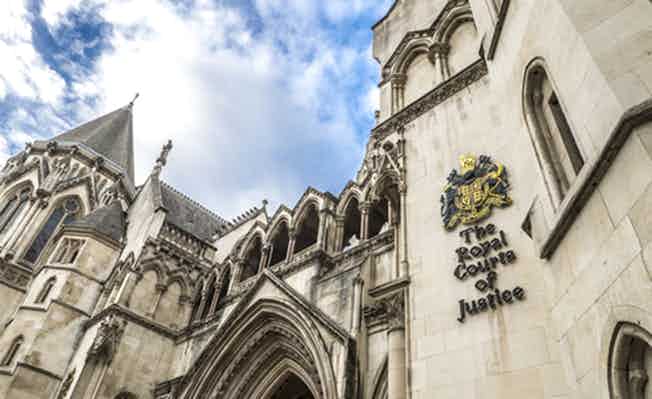 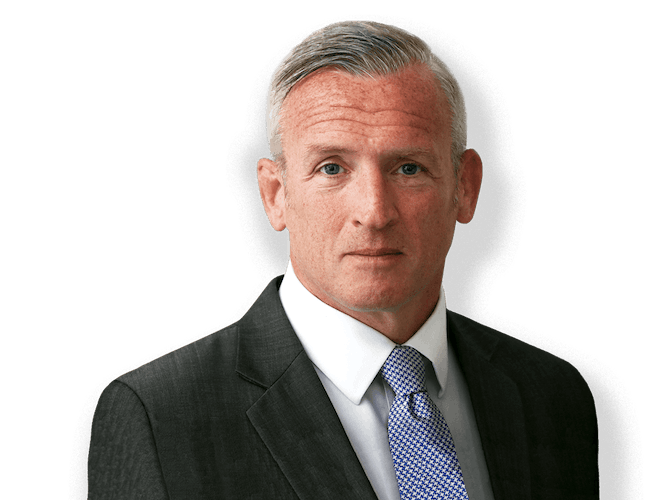 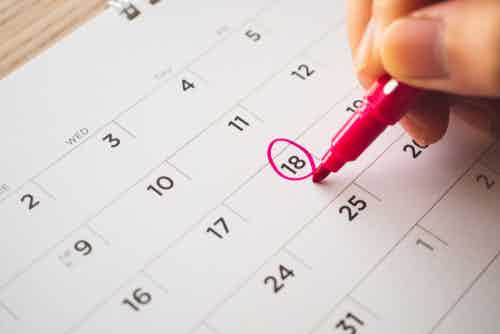 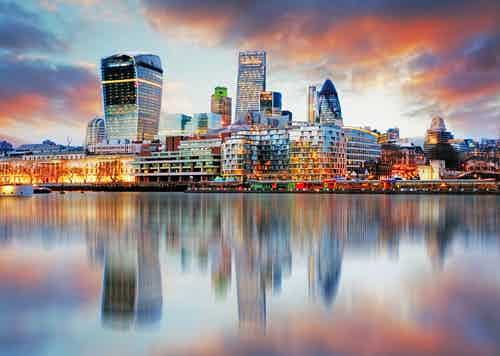 Private equity firm I Squared Capital has recruited an associate from Skadden Arps Slate Meagher & Flom as its first London-based associate general counsel. The firm, which specialises in infrastructure investments across sectors such as energy, utilities and telectoms, has hired associate Charlotte Dixon. She previously spent three years at the US firm. Dixon was […]