The legal teams involved in the controversial BCCI and Equitable Life cases have been summoned to explain their roles at the high-level judges’ meeting on case management reform taking place at the end of this month (October). Barlow Lyde & Gilbert, Freshfields Bruckhaus Deringer, Herbert Smith and Lovells are among the representatives of the profession […]

Whether law firms want to become LLPs is one issue but who are these potential investors and what do they get out of it? Simon Prideaux reports The proposals in the draft Legal Services Bill open up a wide spectrum of new funding opportunities for law firms. These range from allowing key non-lawyer employees to […]

A former senior in-house lawyer at beleaguered Hewlett-Packard (HP) has been indicted on charges of fraud and identity theft in the US for his alleged involvement in the ‘pretexting’ scandal that rocked the company in recent weeks. Four felony charges were filed against HP’s former director of ethics Kevin Hunsaker, who oversaw the 2006 internal […]

Analysis
Setting up as a limited company is a viable alternative to LLP conversion in the post-Clementi legal landscape. Nick Carter-Pegg and Ben Potter report

Since the Limited Liability Partnerships Act 2000 came into force on 6 April 2001, more and more firms have converted to limited-liability partnerships (LLPs) and this topic will undoubtedly have been on the agenda at partners’ meetings at most, if not all, firms. By July this year, 38 of the UK’s top 100 law firms had converted to LLP status, and there are a significant number of firms currently going through the conversion process.

But after the publication of the Government’s white paper in 2005 following the Clementi Report and the changes it proposed – which include enabling law firms to access external capital by offering equity stakes to outside investors, other businesses and lawyers and non-lawyers in senior management – is the LLP structure still the only route that firms should be considering?

Limited-liability partnerships
At the moment there are very few law firms that operate through a limited-company structure. The introduction of the LLP gave partnerships a ready-made vehicle with which to provide their members with limited liability and move away from the risk of joint and several liability. Importantly, though, they still offer a flexible internal structure similar to that of a partnership.

To set up an LLP requires a members’ agreement to be drawn up, which has the opportunity to create a much more flexible internal constitution, unlike a limited company, which is constrained by its memorandum and articles of association. A members’ agreement will, however, still need to be more comprehensive than a typical general partnership agreement and will need to deal with certain aspects of company law.

It should be noted that, if the members of an LLP do not draw up their own agreement, then the LLP Act 2000’s default members’ agreement will apply, which may not be commercially attractive.

Tax issues
In many respects the tax regime applicable to a partnership is more attractive than that for a limited company, as an LLP that undertakes trading activities is treated as a partnership for tax purposes. In other words, it is considered transparent for tax purposes, with the members of the LLP being assessed for income tax and capital gains tax on their share of the LLP’s income and chargeable gains.

Although legally it is a corporate body, the LLP itself will not be subject to corporation tax on its profit. The major benefit here is the avoidance of a double tax charge on the profit earned.

A limited company pays corporation tax on its profit and shareholders will be taxed on the extraction of profit, be it via bonuses or dividends (an overall effective rate of tax of up to 48.5 per cent). The effective rate of tax paid by members of an LLP is lower (for a higher-rate taxpayer the rate is 41 per cent), and therefore the extraction of profit is more tax-efficient. Members of an LLP are also entitled to claim tax relief against the interest on loans taken out for contributions of capital.

In most cases a partnership can transfer to an LLP on a more or less tax-neutral basis, although specialist advice should always be sought to ensure that there are no hidden surprises. However, for LLPs with overseas offices the tax position is not always quite as straightforward, and in some overseas jurisdictions the LLP and its members can be taxed as a corporation rather than as a partnership. This is not an insurmountable problem in most countries and several UK LLPs are now operating with an international structure. Incorporating a partnership into a limited company should also not give rise to tax liabilities, as incorporation relief is available on the transfer of the trade, assets and liabilities.

Making the choice
It would be a fair question to ask why a firm would choose to incorporate as a limited company given that there appear to be clearer benefits and synergies offered by the LLP structure to a firm of partners.

Perhaps the most significant change proposed by the white paper based on the Clementi Report is that law firms will be able to seek funding from institutional investors, such as private equity and venture capitalists. These sorts of investors are used to investing in limited companies, where their investment will typically be in the form of an equity stake or a mixture of equity and convertible debt. They will also want to have a clear exit strategy, which will usually be a period of three to five years after the initial investment.

The most likely exit route would be either a floatation on AIM or a trade sale to another firm in the market. A limited company is usually a more attractive investment proposition to private equity and venture capitalists as it is offers them the equity stakeholding, it is ready made for registering as a public limited company and floating on AIM, and it would be less complicated to dispose of via a trade sale.

Once the Clementi recommendations are enacted, which could be as early as 2008, adopting the limited company structure would also allow firms to incentivise and reward senior fee-earners and non-lawyers in the senior management team through the issue of shares or a granting of share options.

One of the stated aims of the Clementi reforms is to encourage competitive pricing through both consolidation and increased competition from new entrants. This is likely to lead to increased competition in the recruitment and retention of top lawyers and non-lawyers at senior management level and below, and the ability to offer equity to staff may yet prove to be a key differentiator in the recruitment market.

The LLP structure has certainly been the preferred choice for the majority of law firms and other professional practices over the past five years and there will undoubtedly be some conversions to LLPs in process at this very moment, with many more on the horizon.

However, the potential impact of the Clementi reforms on the legal profession and the opportunities to access external capital should not be underestimated. The limited company route may now appear as a genuine alternative to the LLP model on firms’ agendas.

In a recently delivered decision, Dodika Limited & Others v. United Luck Group Holdings Limited [2020] EWHC 2101 (Comm), Mr Peter MacDonald Eggers QC (sitting as a Deputy Judge of the Commercial Court) has ruled that a notice of claim under a tax covenant contained in a share sale and purchase agreement (SPA) failed to comply with the requirements of the claim notification provisions in the SPA. As a result, a sum of USD 50 million held in escrow was liable to be released to the SPA sellers.

Worried about the rise in cyber crime? Peter Yapp explains to Counter Terror Business Magazine how to “expect the unexpected” and get proactive when it comes to cyber security.

The legal teams involved in the controversial BCCI and Equitable Life cases have been summoned to explain their roles at the high-level judges’ meeting on case management reform taking place at the end of this month (October). Barlow Lyde & Gilbert, Freshfields Bruckhaus Deringer, Herbert Smith and Lovells are among the representatives of the profession […]

Whether law firms want to become LLPs is one issue but who are these potential investors and what do they get out of it? Simon Prideaux reports The proposals in the draft Legal Services Bill open up a wide spectrum of new funding opportunities for law firms. These range from allowing key non-lawyer employees to […]

A former senior in-house lawyer at beleaguered Hewlett-Packard (HP) has been indicted on charges of fraud and identity theft in the US for his alleged involvement in the ‘pretexting’ scandal that rocked the company in recent weeks. Four felony charges were filed against HP’s former director of ethics Kevin Hunsaker, who oversaw the 2006 internal […]

French independent Veil Jourde has reinforced its corporate team with a four-lawyer hire from Gide Loyrette Nouel. Gide senior associate François de Navailles joins Veil Jourde as an M&A partner, bringing with him three other associates, who will retain their status at their new firm. The hire comes a month after Gibson Dunn & Crutcher […] 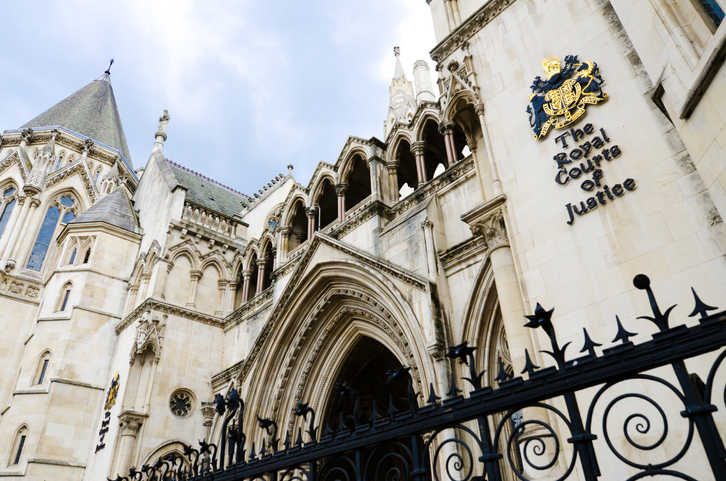 McDermott Will & Emery has reported itself to the Solicitors Regulation Authority (SRA), as well as two of its disputes partners, after a High Court judge highlighted there were “serious issues” related to their professional conduct during a recent case. The move follows a High Court judgment handed down today which said there had been […] 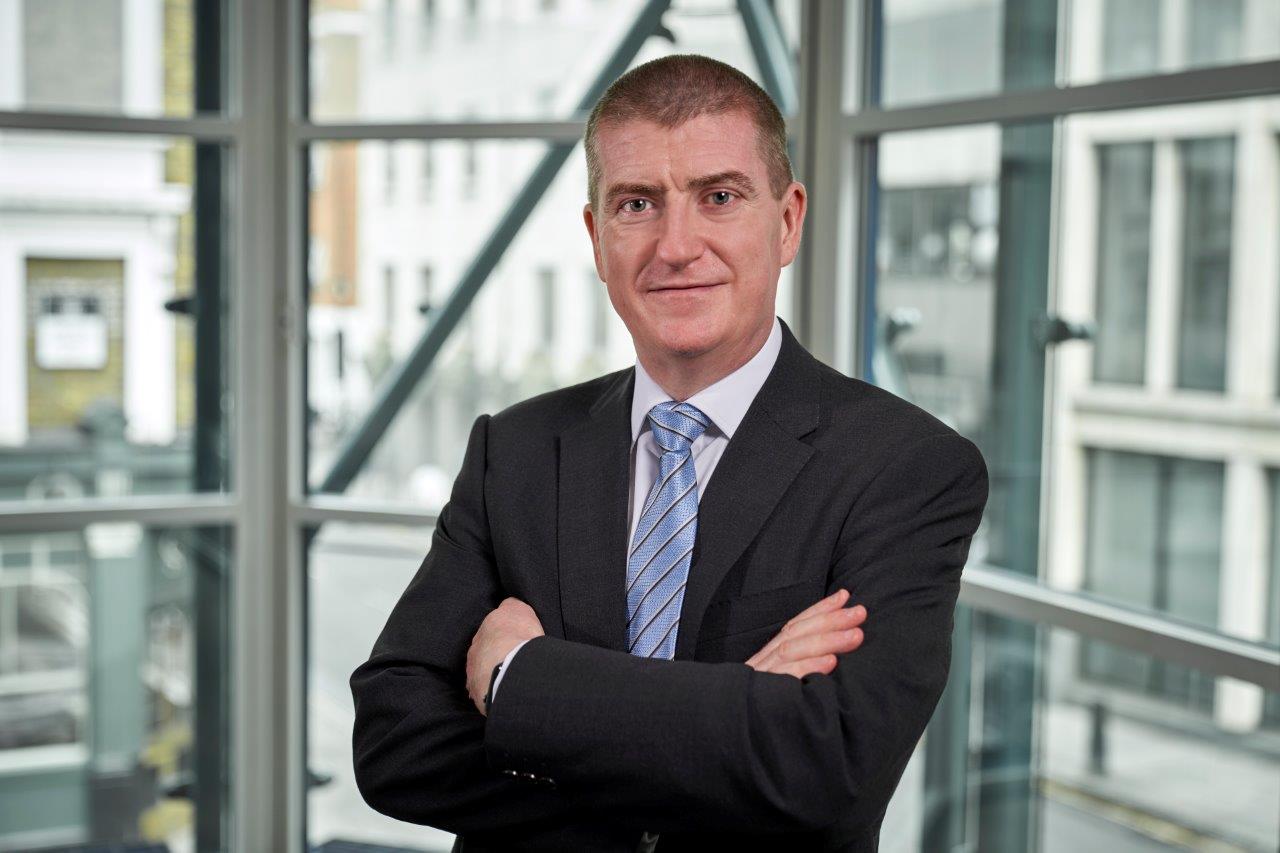 Addleshaw Goddard’s average profit per equity partner fell 4 per cent over 2019/20, with the firm directing a small proportion of its profits into an investment reserve to stem the blow of Covid-19. The firm announced today that global revenue rose 4 per cent from £275m to £288m despite saying that Covid-19 has had “an […] 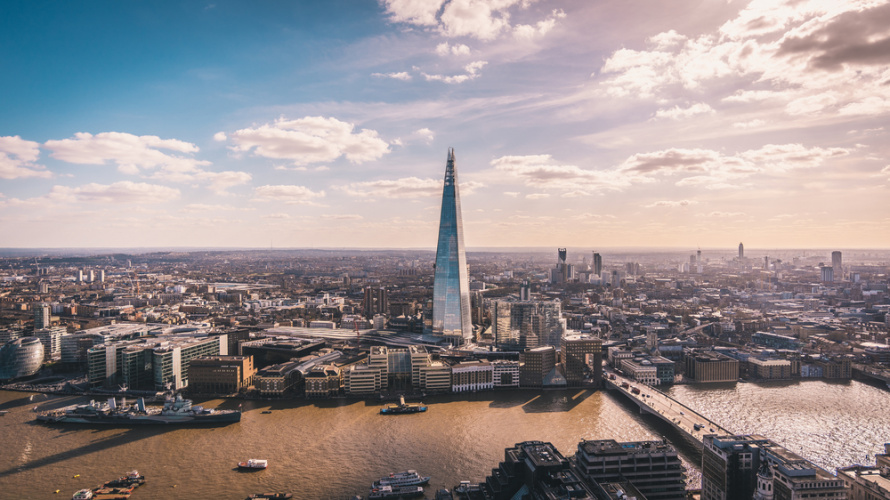 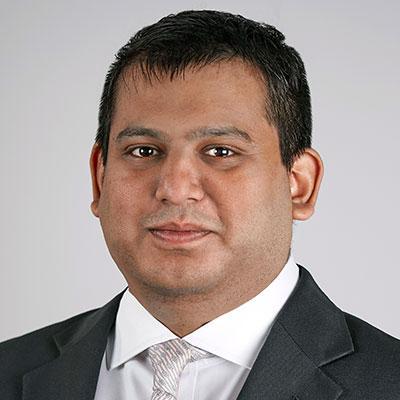 Herbert Smith Freehills has restated its ambitions to grow its private equity team in the City, by hiring a partner from Kirkland & Ellis’ City team. David D’Souza joins Herbert Smith as its second corporate hire in just over a month. He has been a partner at Kirkland & Ellis since July 2018, having spent […] 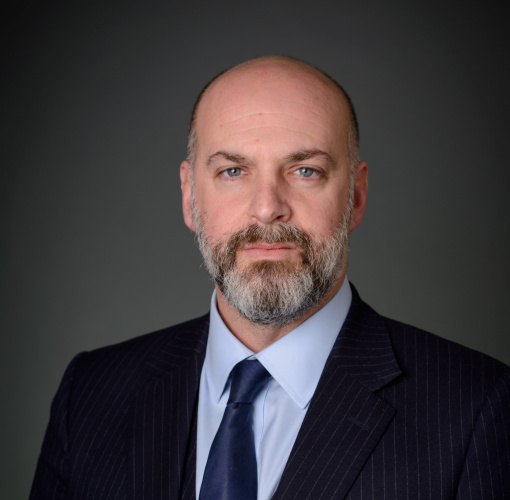 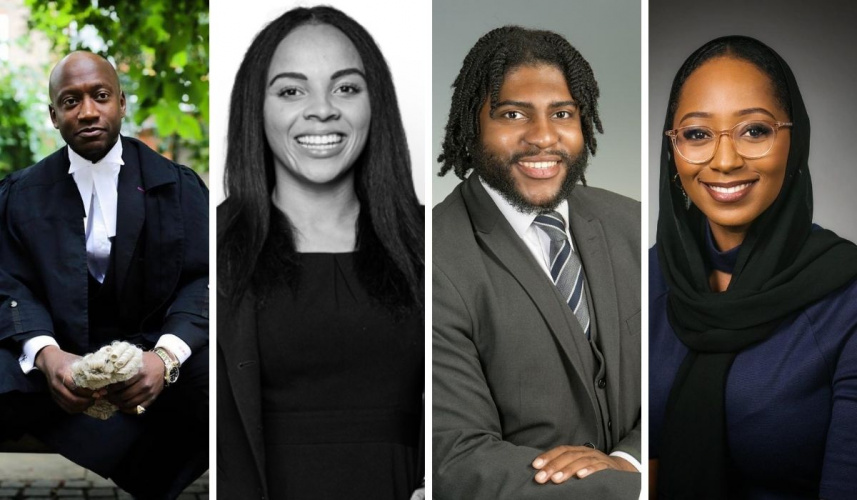 Four lawyers have teamed up to form a charity to tackle racial injustice in the UK, with Clifford Chance providing financial support to the initiative. The magic circle firm is providing advice to One Case At A Time (OCAAT), set up by 5 St Andrews Hill’s Alexandra Wilson, Freeths trainee solicitor Isaac Eloi, Akin Gump Strauss […]