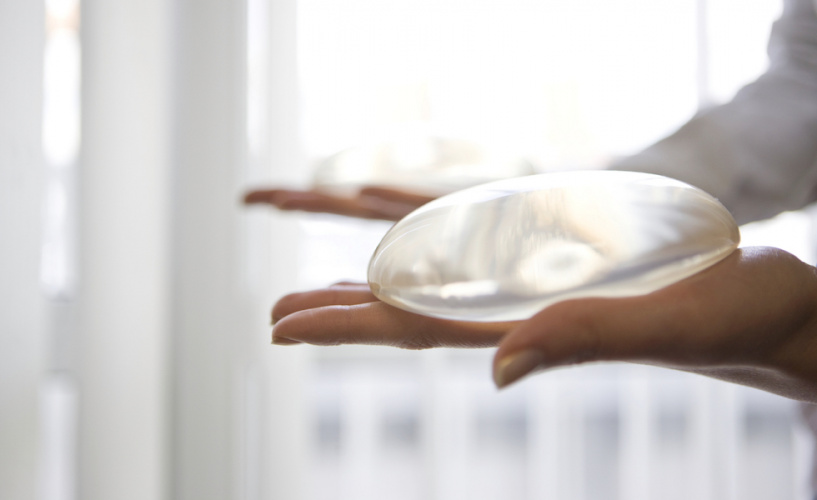 He is in charge of one of the smallest practice groups in Macfarlanes, but competition head Marc Israel still has a lot resting on his shoulders.

Israel is one of two partners in the firm’s competition and EU group and also heads up the cross-departmental competition litigation practice. With fellow partner Malcolm Walton he works with four associates on matters such as merger control and cartels, as well as follow-on litigation and financial services investigations. 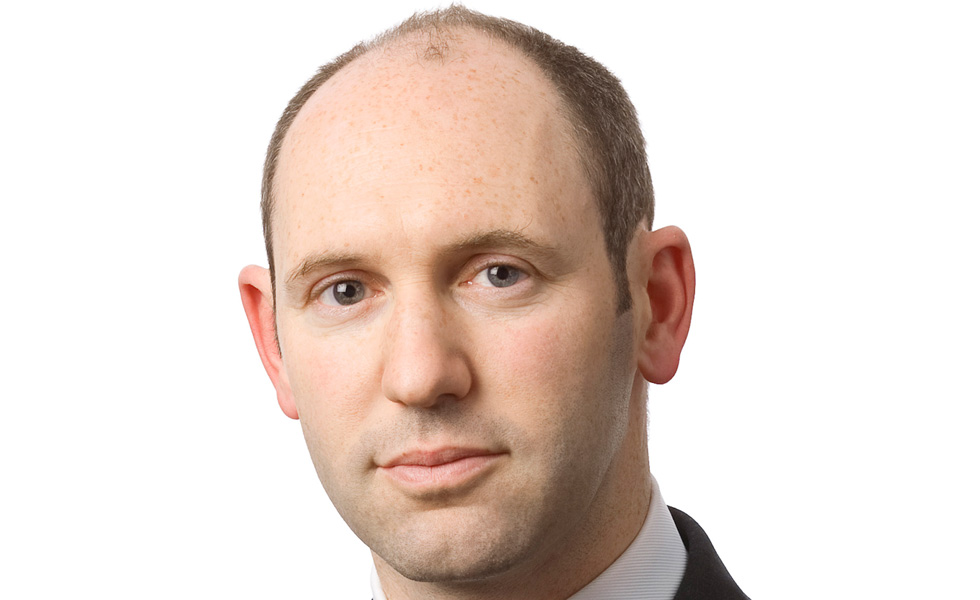 “Financial services investigations have taken up a lot of my time,” says Israel, pointing towards a shift in the role played by the Financial Conduct Authority (FCA), which was awarded concurrent competition powers from April last year. The rules enable the FCA to enforce against infringements of competition law in addition to referring markets to the Competition and Markets Authority (CMA) for financial services investigations.

“We’re advising on one of the market studies the FCA is running as the organisation devotes more time and resources to competition in the financial services sector,” says Israel. “The FCA is likely to do more work to free up the CMA.”

In the last few years, the competition sector has been subject to a number of notable rule changes, one being the power of the Competition Appeal Tribunal (CAT) to issue injunctions. This forms a part of the overall Consumer Rights Act, which has led Israel to act on an increasing number of competition-related litigation matters.

“There is more litigation going on, which is something we’ll see more of, especially with the Damages Directive and Consumer Rights Act,” he says. “More companies are seeing litigation as a way to pursue their commercial objectives.”

But are companies finding it difficult to fund litigation? Israel instead says the rise in litigation has led to “greater acceptance of alternative funding arrangements and third party funders”, with companies such as Burford Capital helping people to bring cases forward. There is also the Cartel Damage Claims (CDC), which can offer victims of illegal cartels a way of gaining compensation.

One of the largest matters Israel has acted on has been advising Pinewood Healthcare on its successful claim for damages against Reckitt Benckiser (RB). The £10m fine was understood to be the highest fine for an abuse of dominance at the time and was handed out after RB was found to have abused its dominant position in the supply of heartburn medicine Gaviscon.

The case also led to follow-on litigation, in which the NHS set out to sue RB claiming it had been funding higher costs as a result of Gaviscon’s removal from the list. Yet despite the growth in litigation, Israel is keen to point out it is “just one part of what I do”, with merger control and cartels in the UK and EU taking up a lot of his time.

As part of this, Israel has ensured that leisure clients such as Pernod Ricard and Virgin Group received clearance on a number of transactions, with the competition head also acting for media company DC Thompson and finance corporation BATS. However, he can also advise a client not to file under the UK voluntary system for notification, as some compliance deals do not need approval for a merger.

“While you have to seek regulatory approval in most jurisdictions, you don’t necessarily need it in the UK, although a deal could still be investigated,” says Israel. “We might tell clients not to notify as they could be disadvantaged in the auction process, or for commercial reasons, as it means you can’t get on with the deal.” 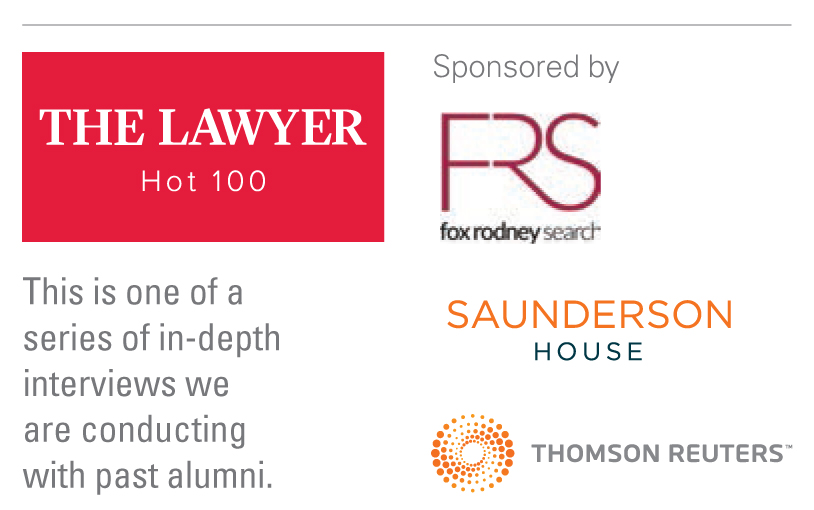 Having trained at Slaughter and May between 1995 and 1997, Israel eventually joined Macfarlanes in 2001, meaning he has played an integral part of the firm’s competition practice for nearly 15 years. As a result, he is often called upon to advise on some of the biggest issues of the day, currently working with a third party in the European Commission’s investigation into Google’s Android operating system and whether it breached EU antitrust rules.

The work just keeps on coming for Israel’s “small but perfectly formed” competition department, and it shows no sign of slowing down.

No corporate powerhouse is complete without a solid competition practice to push deals through, and at Macfarlanes that department is headed by partner Marc Israel. A partner since 2004, Israel has advised on a number of key deals, including the 2011 takeover of Chi-X Europe by US exchange Bats Global Markets, which was expected to create the largest pan-European trading centre by market share and value traded.

Israel led Bats through the unexpected Competition Commission review, the result of which was crucial for the US exchange to know how to value the target. Israel and his team, working opposite Slaughter and May, helped the client past the finishing line in November, five months after the OFT referred the deal to the regulator. 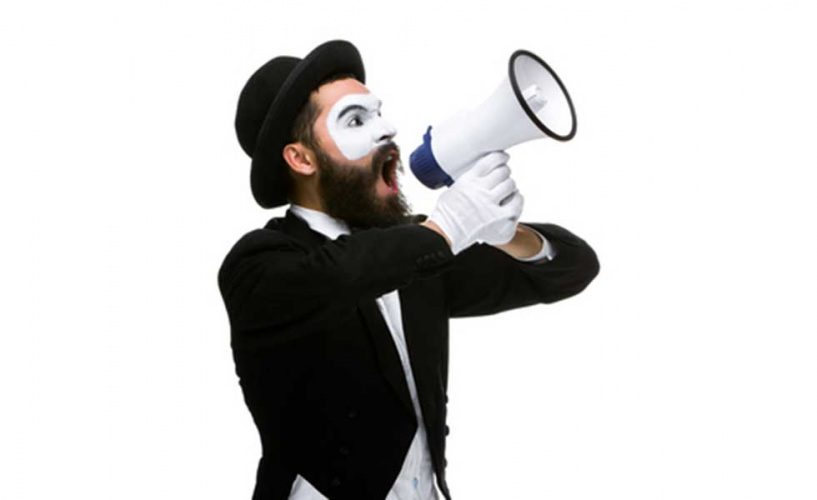 Friday 25 September 2020 is another seminal moment for the hospitality industry. As of midnight last night, it became against the law for pubs, bars, restaurants etc. to open beyond 10pm.

By means of Decree No. 84/2020, of 18 September, the Government of Mozambique has approved the new regulations on the licensing of petroleum facilities and operations.

In Romania, companies that commit severe professional misconduct are excluded from participation in public procurement procedures. Yet, these companies have received some good news recently thanks to a common opinion issued by the Romanian National Agency for Public Procurement (“ANAP”) and the national Competition Council (the “Common Opinion”). In this article we analyse the clarifications introduced by the Common Opinion on how self-cleaning can be achieved by blacklisted companies. 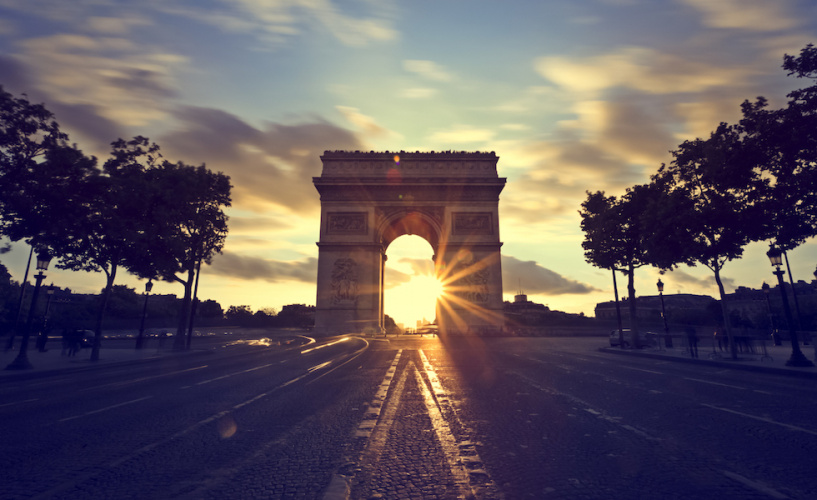 The Paris bar council has ordered Allen & Overy (A&O) to pay €65,000 to a finance associate it dismissed shortly after she returned from maternity leave. Following a hearing in November, bar chairman Pierre-Olivier Sûr ruled that the firm should pay the sum to former finance associate Carine Benamouzig in recompense for her treatment by […]