Eversheds partner Robin Ellison has been reported to the police by his local council for criminal damage, after he was allegedly spotted painting over double yellow lines outside his Hampstead home. The bizarre incident occurred last month during a legal tussle between Camden Council and Ellison over ownership of the land, which the council wants […]

The Lord Chancellor’s Department has issued two consultation papers on proposed procedures for clinical negligence papers and multi-party actions which build on the plans unveiled by the Lord Woolf inquiry. They are available on the LCD’s Web site at: http://www.open.gov.uk/lcd/index.htm. The deadline for comments is 31 December.

The public face of public law is characteristically that of judicial review. In cases where judicial review is involved most solicitors will consult one of the small but elite band of specialists which constitutes the public law Bar. They are equipped to deal with the particular issues which arise in such cases.

Judicial review inevitably attracts political controversy, since it involves judges resolving a dispute with the legislature or executive.

Remarks made in May 1995 by Mr Justice Sedley were criticised by the Daily Mail. The judge had made a speech in which he said that, after decades of what he called “passivity”, there was “a new culture of judicial assertiveness to compensate for and, in places, repair dysfunctions in the democratic process”.

Alan Massie, in the Daily Mail (1 November 1995), took a hostile view. He wrote: “Translated into common language, this means that the judges should take it on themselves to make law whenever they think politicians have made the wrong decision, and do so on the grounds that the judges, although elected by no form of democratic process, understand what democracy requires better than the elected politicians and ministers answerable to Parliament do.”

He concluded: “Now it seems that any judge can take it on himself to overrule a minister, even though Parliament might approve the minister's actions. This is to arrogate power to themselves in a manner that makes a mockery of Parliament.”

But others would argue that, within the very limited scope of judicial review, which nevertheless permits a court to overrule a ministerial decision if it is shown that he or she acted unfairly in refusing to receive representations, the judge acted entirely properly.

Mr Justice Sedley's remark about compensating for dysfunctions in the democratic process was possibly a contemporary expression of the fundamental principle behind judicial independence – a principle that has existed since the Glorious Revolution of 1688-89.

This principle of judicial review was consolidated by statute in the Act of Settlement 1701, and is a vital part of the judicial oath.

A more modern enshrinement of the principle exists in Article 6 of the European Convention, which says that the jury must constitute “an independent and impartial tribunal established by law”.

The central issue is the ability to dispense with the law when it suits the government of the time. Far from acting with a political agenda of their own, judges on the public law bench are exercising a traditional judicial function: that of making sure that political decisions taken by the executive comply with the law.

But no executive likes to have judges tinkering with its decisions. In the 1970s, a differently-constituted judiciary persistently overruled the then Labour government. At the time, few, if any, Conservative voices were raised in protest at judges “making a mockery” of parliament. Yet during the long years of the subsequent Conservative governments, the position was reversed.

Nevertheless, while some decisions may have embarrassed governments – both Tory and Labour – and despite Mr Justice Sedley's forecast of a new judicial culture, the courts still have very little leeway in the field of judicial review.

Although there has been a proliferation of judicial review and other public law cases in recent years, this is still a comparatively virgin area of law. Consequently, many practitioners think that the outcome of any one case often depends on the judge on the bench.

One solicitor says: “Senior judges tend to be quite conservative and so we tend to get the more radical judgments from younger judges like Sedley and Dyson.

“More recently-made judges tend to be the ones who are generally prepared to stick their necks out a bit for judicial review and administrative law. The problem is that these guys are all out on circuit, and the chances of getting them are pretty slim. You're more likely to get the MacPherson or Popplewell type.”

The listings system, says the solicitor, is “basically pragmatic. The Crown Office simply looks to see which judges are available in London at any particular time – and at any time only a small percentage of judges are around.”

The main difficulty is that many judges are involved in lengthy cases. Says the solicitor: “The judges whose names appear most regularly are the senior ones who refuse to deal with the longer cases. These cases are easy to pick up as they're in the half-day/one-day bracket, and there are only 100 or 200 pages of documents to read, instead of 1,000.”

Eversheds partner Robin Ellison has been reported to the police by his local council for criminal damage, after he was allegedly spotted painting over double yellow lines outside his Hampstead home. The bizarre incident occurred last month during a legal tussle between Camden Council and Ellison over ownership of the land, which the council wants […]

The Lord Chancellor’s Department has issued two consultation papers on proposed procedures for clinical negligence papers and multi-party actions which build on the plans unveiled by the Lord Woolf inquiry. They are available on the LCD’s Web site at: http://www.open.gov.uk/lcd/index.htm. The deadline for comments is 31 December.

I am in a similar position to Ian Oldfield (4 November) but awaiting a training contract with a firm of solicitors. The total number of applications I have made to date mirrors Mr Oldfield’s. This does not include the 55 firms, advertising for trainees, from whom I have received no reply. Common courtesy does not […] 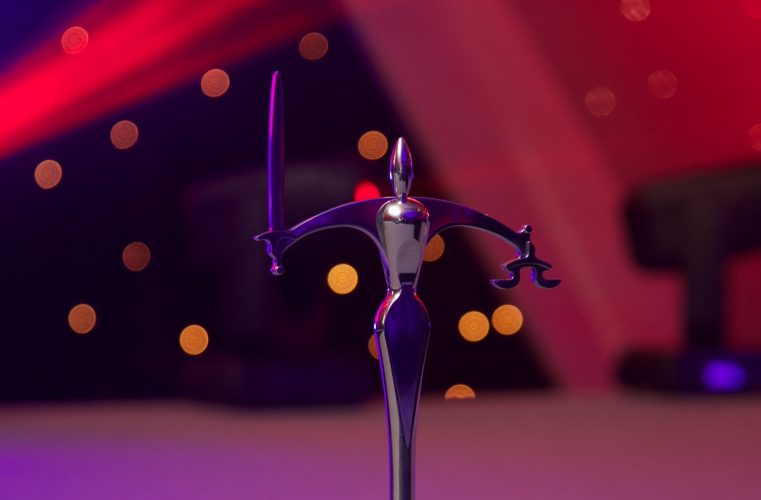 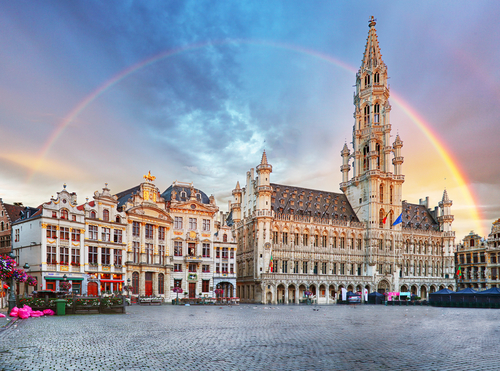 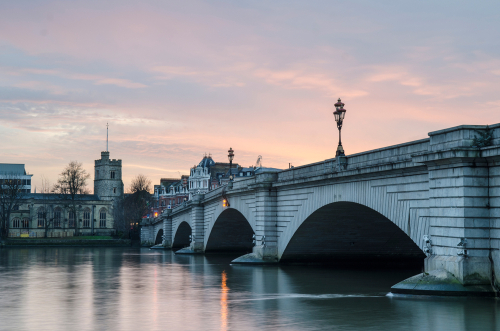