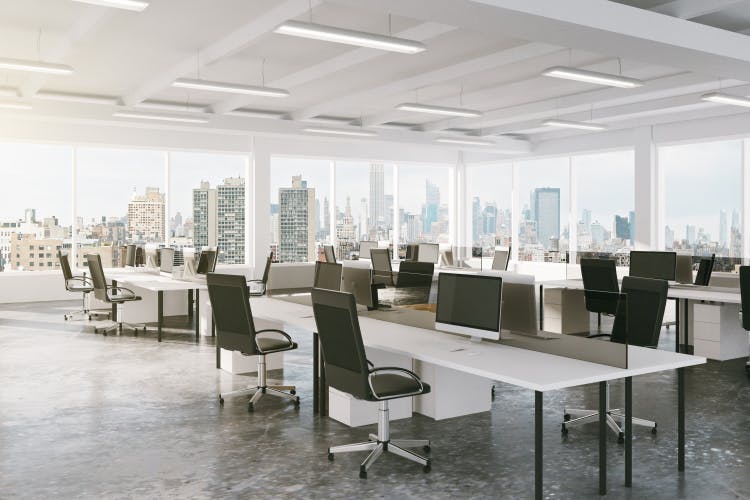 The Lawyer’s first ever UK 200: Workspace Trends 2016 report has found more and more City firms are decreasing their rent bills while boosting efficiency. But how are they doing it?

While the report focuses in detail on the London real estate market and offers insight directly from JLL and The Lawyer into the dynamics of the Bristol, Leeds, Birmingham, and Scottish markets, nowhere can claim to be more active than Manchester.

Below is an edited version of the report’s focus on Manchester. 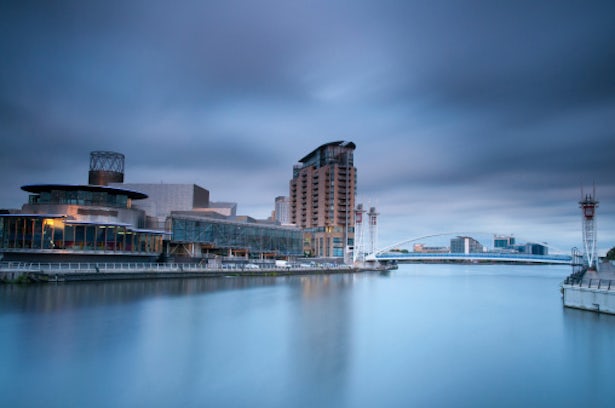 Manchester is a strong challenger to Leeds as the top location outside of London. There continues to be a significant development programme – both of infrastructure and prime office space.

The new Spinningfields development acts as a financial and professional district and is home to the large firms (DLA Piper and DAC Beachcroft) as well as the big accountancy practices (KPMG, Grant Thornton and Deloitte) and various banks and private equity houses.

The BBC had a much-publicised move in 2011 to the new tech and media hub in Media City, costing £877m. Media City is built on land formerly occupied by the Port of Manchester and the Manchester Docks in Salford, and is a 15-minute tram ride or 10-minute car journey from the city centre.

In June 2016 there were announcements that Media City is set to double in size over the next decade after plans were submitted to the local council for £1bn of new development.The existing scheme  is a joint venture between Peel Land & Property and Legal & General Capital and is already home to 250 businesses including Ericsson, SIS and ITV. There are claims that it is the UK’s fastest growing hub for creative and digital industries.

Eversheds Manchester senior partner Michael Clavell-Bate thinks it will be difficult for smaller players and new entrants  to catch up with the top four firms due to their history in the city.

“When I started, the top-tier firms without question were Addleshaw Sons & Latham (now Addleshaw Goddard), Alexander Tatham & Co (now Eversheds) and Alsop Wilkinson (now DLA),” says Clavell-Bate. “So the top three firms in 30 years haven’t changed. My own view is there’s clear water between the top tier and between tiers two and three. The gap isn’t narrowing, it’s extending, and the reason I think for that is partly around complexity, partly around regulation, and partly around international coverage.”

The four firms are some of the few that offer their clients a full-service offering in Manchester and because of this are best-placed to cash in on the development taking place in the region as part of the Government’s Northern Powerhouse scheme.

Much of this work surrounds the redevelopment of properties in Manchester city centre, making clients such as development companies the Peel Group and Bruntwood extremely valuable. Both of these developers are highly active in the North West with Peel alone claiming to have been involved in £5bn of investment in the North of England.

Increasing transport links are also at the heart of the Northern Powerhouse plans as the Government plans to improve both connectivity between UK cities as well as attempting to attract foreign visitors to the region. As part of these plans Manchester Airports Group entered into a joint venture with the Beijing Construction Engineering Group (BCEG) to develop the £800m Airport City Project. The five million sq ft of developments that make up Airport City will include a mix of offices, hotels, advanced manufacturing plants, transport links and warehouses.

With Manchester’s four major firms providing a full-service offering, new entrants to the market are required to find a niche before they can compete. This is the tactic Nabarro took when it launched its boutique real estate and corporate practice in 2014.

Both Freshfields Bruckhaus Deringer and Latham & Watkins have recently launched low-cost shared services centres in Manchester. They currently have no plans to expand into a full-service offering, but firms are watching closely to see what will happen in the future.

The full report includes benchmarking data from 105 firms with a combined fee income of £4.4bn that are spending over £258m on 7 million square feet of offices in the UK. 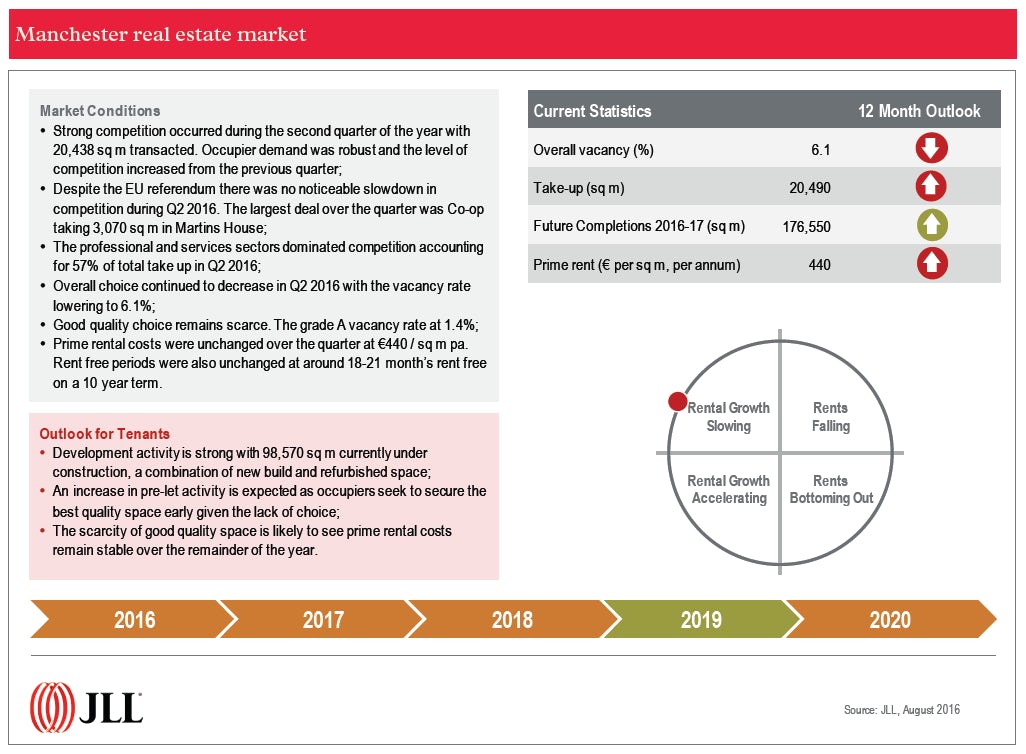 The Lawyer’s first ever UK 200: Workspace Trends 2016 report has found more and more City firms are decreasing their rent bills while boosting efficiency. But how are they doing it?