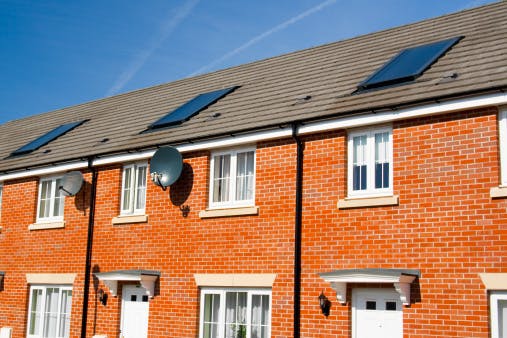 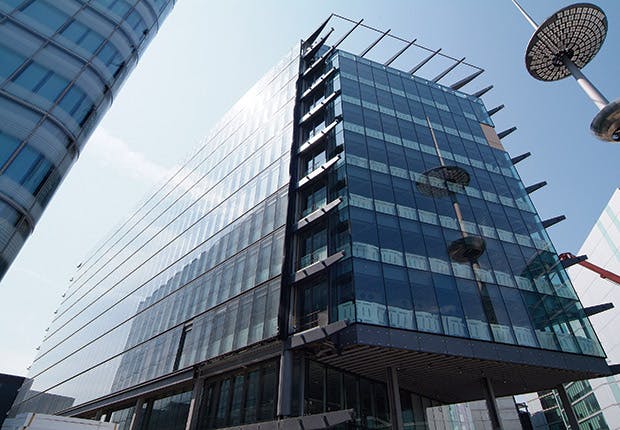 Shoosmiths has hired struck-off ex-BLP property lawyer Vinay Veneik six years after the Solicitors Disciplinary Tribunal (SDT) ruled he misused more than half a million pounds of client funds. Despite being disbarred for misusing funds in 2009, Veneik has taken up a role at Shoosmiths as a consultant to its real estate practice in London. The […] 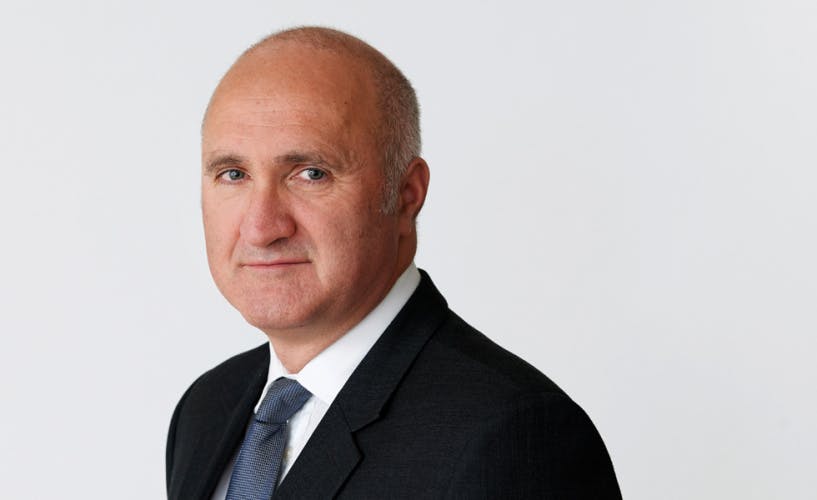 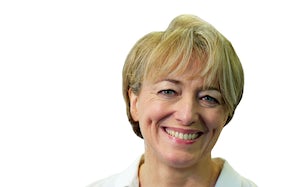 “People in this country,” pronounced Michael Gove this year, “have had enough of experts.” And therein lay the leitmotif of 2016, a year in which we learned to embrace the unexpected and the irrational. Both were contained in the quote by Gove, a man who ran the UK education and justice departments for years, and who might therefore have been expected to prize knowledge and its uses. His politically expedient decision to attack experts should serve as a warning to lawyers and firms.

2016 has brought astonishing economic and advisory challenges to in-house and private practice lawyers, all of which The Lawyer has covered in detail. But there’s a wider issue, particularly for private practice. Most law firms work hard at being excellent employers and creating meaningful CSR programmes, but they miss the point about the way they connect with the world outside an upper-middle-class bubble.

Law firms have effectively separated themselves from any discussion of the rule of law and justice, unless it’s to talk about London being a global centre for disputes. Firms have bought into the logic of globalisation and commoditisation that has partly created this anti-elite pushback. So what practical steps can rich law firm ‘haves’ take to help the ‘have-nots’ get access to justice? Why is access to justice not a core business value?

If you accept that populism is a danger, self-interest alone should dictate that lawyers respond. Populism will attack the very globalised business from which commercial law has made millions. Populism will also attack the pesky rules under which companies and countries trade.

At a febrile time when the tabloids are calling judges enemies of the people, not one City lawyer has spoken out in defence of the bench. The bar was furious, and it was vocal. The Bingham Centre for the Rule of Law has asked the Lord Chancellor Liz Truss to deliver a public lecture on the rule of law. From the City firms there was an unedifying silence. In fact, I’d take it further – the silence was an absolute disgrace.

The sublime experience of watching David Pannick QC in conversation with Supreme Court judges in the most important constitutional case of the century was, in contrast, inspiring. How unusual it was to see a debate on screen that was not about cheap applause: reason, expertise and the principles of law were all on show, and are all worth defending. The answer to the dangers of populism is not, then, to sit tight and hope the convulsions of 2016 fade. If the commercial legal profession cares about the rule of law as much as it says it does, it must come up with a collective, nuanced and, above all, vocal response.

So maybe entering into a commercial contract is not entirely like being a scout but their motto of ‘be prepared’ is certainly applicable. Here are a few tips…

Shoosmiths has hired struck-off ex-BLP property lawyer Vinay Veneik six years after the Solicitors Disciplinary Tribunal (SDT) ruled he misused more than half a million pounds of client funds. Despite being disbarred for misusing funds in 2009, Veneik has taken up a role at Shoosmiths as a consultant to its real estate practice in London. The […] 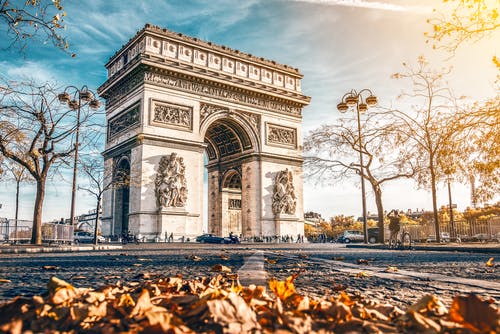 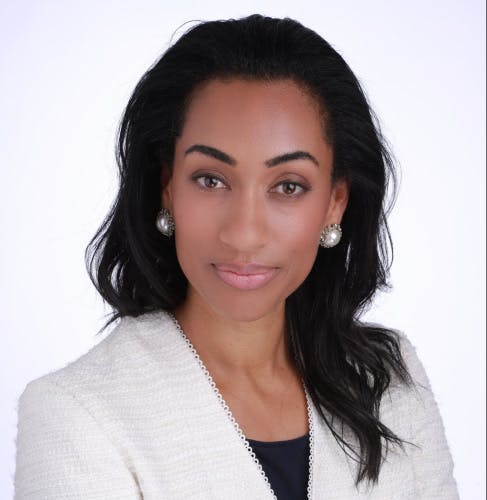 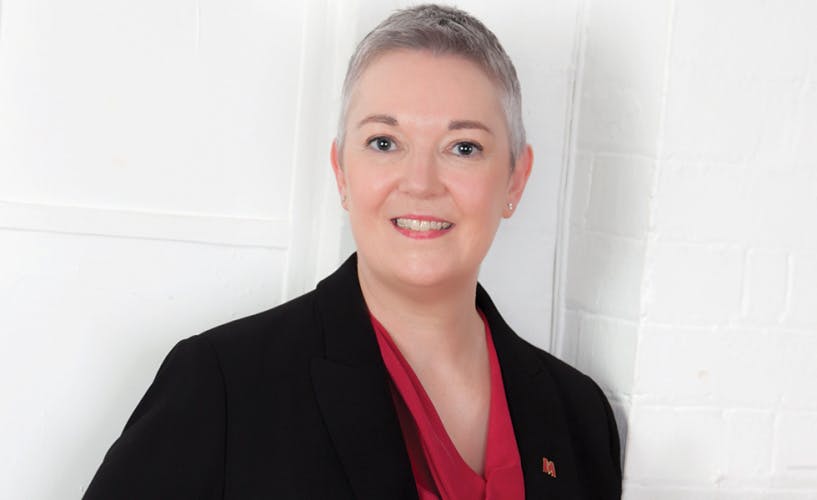 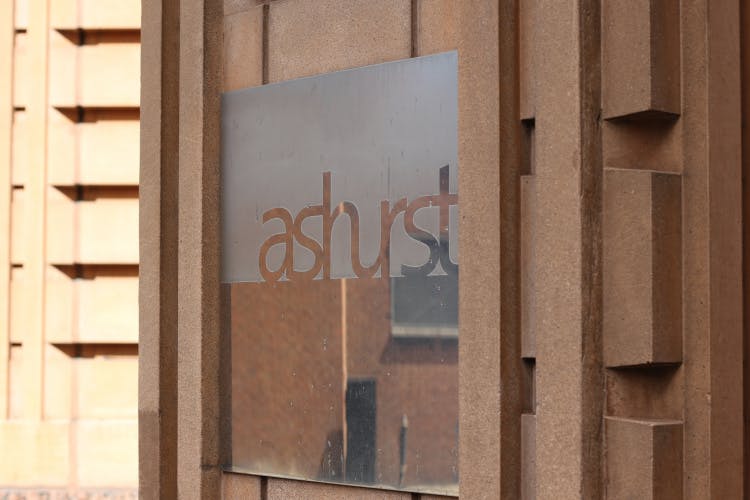 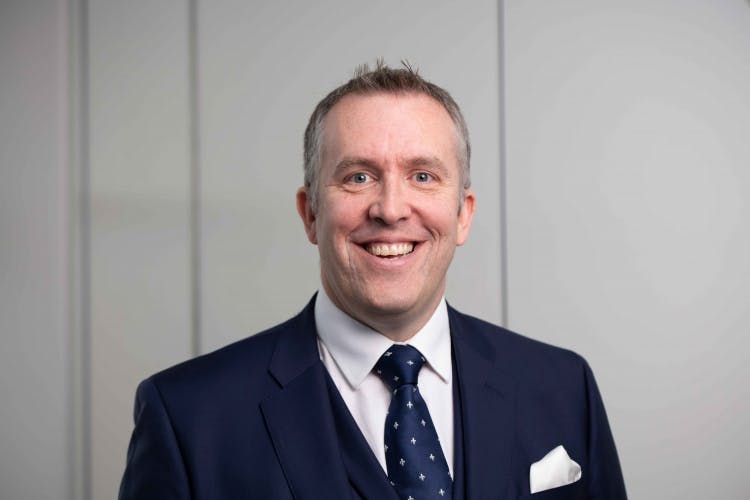 There are 9 comments at the moment, we would love to hear your opinion too.