Now in her 16th year at Travers Smith, Helen Croke has been key to the success of the firm’s private equity group.

One of eight partners in the firm’s dedicated private equity and M&A team, Croke qualified at Travers in 2001 and moved up into partnership seven years later. The team has remained largely unchanged throughout those years, with all but two of the eight training and becoming partners at the firm. 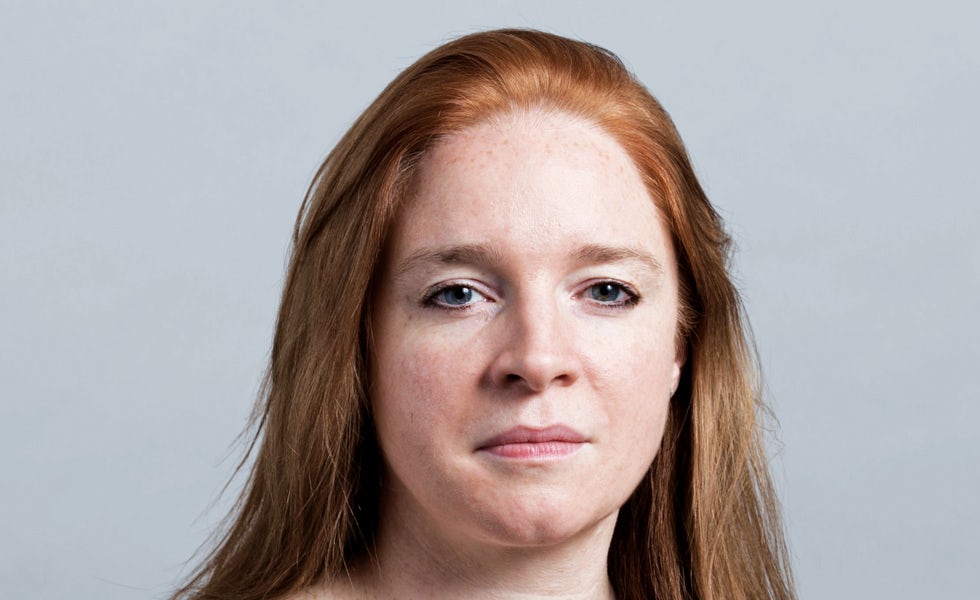 “It’s a young partnership in the private equity team – we’re all aged between 38 and 42,” she says. “But we’re also growing and we’ve had to develop the practice to ensure we keep the clients we had when I first came to partner.”

One of the main catalysts has been the evolving markets. This has led to changes in the work taken on by Croke and the team. Trends include an increasing amount of US money being invested in Europe and the changing way deals are conducted in the UK.

“When I started out as a junior lawyer I had much more of a generalist practice and did private equity, M&A and funds formation work,” Croke says. “Now we have a specialist fund formation team so I don’t do much of that any more.”

Over the years the way funds are structured has changed and they are now governed by different regulations. But Croke’s initial work on funds formation has benefited her in recent years, with a number of her key clients involved in high-profile spin-outs and management buyouts.

In 2007, Silverfleet Capital was spun out of M&G, the fund management arm of Prudential. She also acted on the two-year-long spin-off of Candover Investments’ private equity investment management division into a new private equity group known as Arle Capital Partners, which completed in 2010.

“Spin-outs go on for some time and are complicated,” says Croke. “With the Silverfleet deal it was an important transaction for them as they were selling themselves, really.”

As well acting for Silverfleet and Arle Capital in their new guises, Croke also counts Bridgepoint Development Capital as one of her main clients after Hermes Private Equity transferred its investment activity to the group in 2011. Since then Croke has acted on 16 acquisitions and sales for Bridgepoint, with more sure to be in the offing.

“Around 2011 we were in the depths of M&A doldrums,” she says. “But the market is flying back and there’s activity at the lower end of the market. There are also bigger deals in the mid-market, between £100m and £500m.”

The increasingly transactional Bridgepoint has been keeping Croke busy recently, with the partner acting on its acquisition of the Tastecard and Gourmet Society diners’ clubs from Dutch group DIDIX last year, as well as the sale of Siblu Holdings to Stirling Square Capital Partners.

Stirling Square has gone on to become a client of the firm and Croke helped win that mandate, leading on the group’s purchase of Mettis Aerospace at the start of 2016.

But as US firms in London continue to make waves with their billion-dollar deals and big-name hires it has been important for City-based firms such as Macfarlanes, Travers and Slaughter and May to stand out and prove they can take on deals with US law aspects.

Travers Smith works with a number of firms in this regard, such as Paul Weiss Rifkind Wharton & Garrison and Goodwin Procter, although work from the latter could drop off as it seeks to build its own private equity practice in the City.

In the meantime Croke seems to have her hands full acting for an array of UK, pan-European and global clients including travel management business ATPI. She led on ATPI’s acquisition of specialist company Griffin Global in 2014, with the deal providing ATPI with expertise in the energy industry. Energy issues are of particular interest to Croke, who is one of several Travers partners tasked with providing advice to businesses on the Carbon Reduction Scheme.

“The scheme concerns what information needs to be provided by certain businesses,” she says. “We’ve been giving advice on how businesses can comply with the rules.”

Croke is also involved in the British Private Equity and Venture Capital Association, sitting on a committee of lawyers addressing issues in the industry. With the private equity market often seeing new players and regulatory change, it has been vital for Croke to stay ahead of the game.

For almost as long as Helen Croke has been a partner at Travers Smith, she has been working on Candover Investments’ spin-off of its private equity investment management division, Candover Partners. The deal took two years and was finally signed on 6 December 2010, with Croke advising Arle Capital Partners on the buy side. All told, it was a standout year for Travers Smith’s newest corporate star. Other highlights included advising ICG on the £975m sale of Marken to a new company backed by Apax Partners and helping SSP Group sell fish-and-chip chain Harry Ramsden’s. Croke has been with Travers all her career, making partner in 2008.