Slaughter and May will announce six new partners on 1 May 2005. Simon Nicholls, David Watkins and Benita Yu will be made up in corporate and M&A; Mark Dwyer and Matthew Tobin, in corporate andfinance and Claire Jeffs in competition.

RHM Foodbrands, the main operating company of Mr Kipling cakes and Hovis Bread, has become embroiled in a spat with its former interim head of legal.

IP specialist Kevin Mutch was RHM’s interim legal head until Thomas Murphy took the helm two months ago. He is claiming that he and one other senior lawyer were made redundant last Thursday (7 April), when he says they were asked to leave the firm by the end of the day.

An RHM spokesperson denied Mutch has been made redundant, but said the company is in a consultation period. “RHM always follows correct employment procedures but won’t discuss individual cases,” added the spokesperson.

Slaughter and May will announce six new partners on 1 May 2005. Simon Nicholls, David Watkins and Benita Yu will be made up in corporate and M&A; Mark Dwyer and Matthew Tobin, in corporate andfinance and Claire Jeffs in competition. 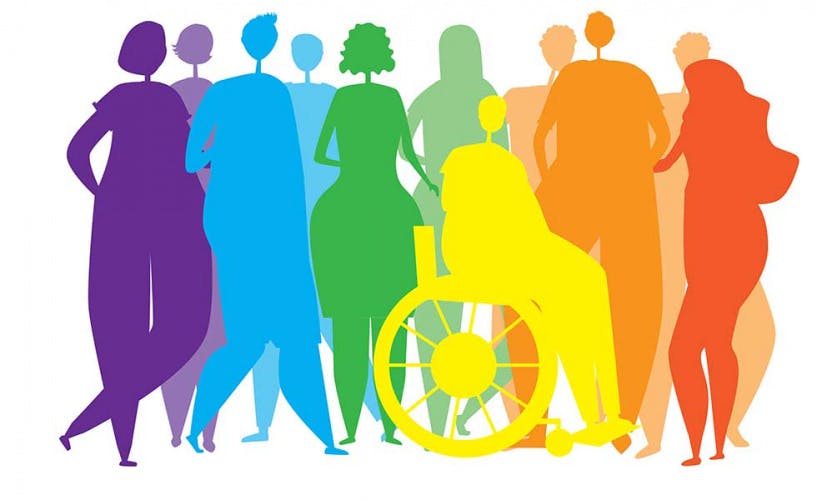 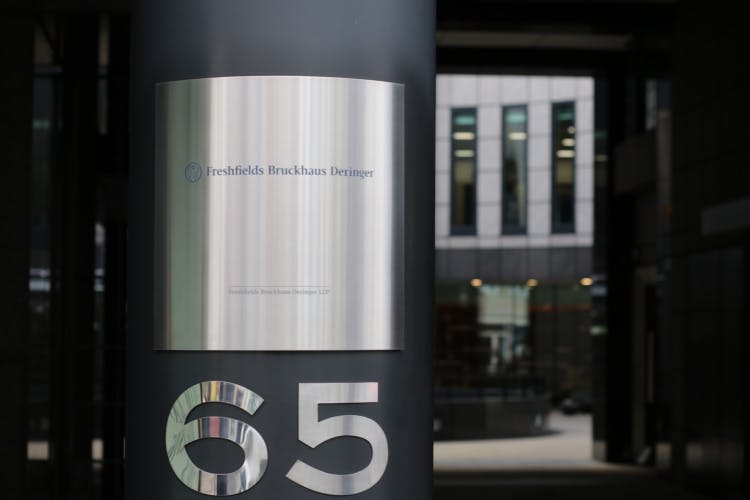 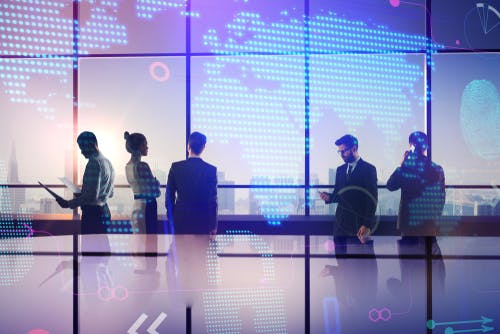 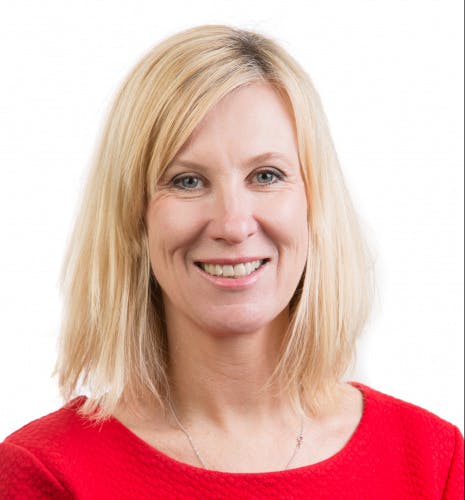