Many solicitors still perceive the Bar as being a long way from providing an efficient, business-like or even courteous service. But with the changing economic climate, survival and growth is guaranteed only for those sets that are client-led and focused. Solicitors are simply demanding value for money and business professionalism. If the Bar continues to […]

You refer to the Broadcasting Complaints Commission’s rigid adherence to time limits coming under High Court scrutiny in the case of Countess Ilona Esterhazy (The Lawyer 29 July). I would just like to set the record straight. The commission does not adhere rigidly to time limits – these are for guidance only. When complaints are […]

CRIMINAL lawyers have welcomed the appointment of a police think-tank which will investigate whether or not certain controlled drugs should be decriminalised. The Police Foundation’s committee of inquiry, which will examine the effectiveness of the Misuse of Drugs Act 1971, is due to meet for the first time on 30 September, and reports back in […]

Fifteen years ago, a man in Texas wrote to me, telling me that my great grandfather had invested in an oil well in 1917.

I was a missing heir to a modest amount of money. Beyond the money, there seemed a need and an opportunity to trace people across the vast reaches of space and time and to provide the services necessary to help them claim what is rightfully theirs.

For the past 15 years, I have made it my singular business to find heirs to estates and to document their entitlement to their legacy. My first few years found me with a typewriter, a few files and a question: How did these heirs whom I found become lost to their families?

The answer came with the realisation that in the US, extended families are all but gone. Families no longer live, work, and die within the confines of one town or county. Children move away for jobs, marriage or just the greener grass of other places. Grandparents go to nursing homes and parents retire to warmer climates.

The American history is one of movement. The migration west, the influx to industrial regions and the ultimate suburbanisation of a large segment of American society have served to disperse 260 million Americans across this country without regard to family roots or geographic origins.

The historical dispersion has been abetted by our American persona. We cling to the notion of personal privacy; we anglicise family names (if, in fact, this was not done for us by immigration authorities); we move, on average, to a new home every five years; half of all marriages end in divorce; and there is a trend to new naming patterns.

The work to find a lost heir takes patience, persistence, experience and good luck. In this respect, the process is no different from such work in any other country.

But each country has its own means of obscuring what in our country might be easily found. In the US, our federal government oversees social security, census records, military records, federal taxation and bankruptcy. Some of these records are useful, some are inaccessible, but the answer is rarely found at the federal level.

In short, we have never had the luxury of a General Register Office as the UK has, with centralised vital statistics for the entire nation. The records of our births, marriages, divorces, deaths, voting records, land records, name changes, business licences and property tax records are all housed at the county level.

It is no great task to walk up the steps of one of the great stone buildings in the central square of the county seat. But in researching records, the difficulty lies in knowing in which courthouse the required records will be found. Within the boundaries of these states, there are 3,139 counties with a courthouse in each. Our work takes us beyond merely locating the missing and unknown heirs. We must be aware of the laws of descent and distribution that might bear on any case. These laws vary from one state to another.

In Pennsylvania, grandchildren of deceased aunts and uncles can inherit. Great-grandchildren cannot. In Ohio, inheritance to the sixth degree consanguinity (second cousins) is allowed. In Iowa, families of a predeceased spouse may have the right to inherit.

Americans have always been fearful of a federal government with powers that are too strong and this has led to a plethora of laws, regulations and record repositories through descending layers of government.

There is a bewildering disparity in which records may and may not be viewed: In Pennsylvania, no birth, marriage or death records can be seen. In neighbouring Ohio, all such records are readily available. Virginia has closed public access to voter registration records. In Colorado, they are open. Driving licence records are accessible in Texas, but are strictly off-limits in California.

Having tried my hand in the city halls of Paris recently, I was glad to return to familiar ground. Few days pass when I do not learn something new about our complex American system. I am at home with it, although I will always be in awe of any country that has 3,139 county courthouses.

Many solicitors still perceive the Bar as being a long way from providing an efficient, business-like or even courteous service. But with the changing economic climate, survival and growth is guaranteed only for those sets that are client-led and focused. Solicitors are simply demanding value for money and business professionalism. If the Bar continues to […]

You refer to the Broadcasting Complaints Commission’s rigid adherence to time limits coming under High Court scrutiny in the case of Countess Ilona Esterhazy (The Lawyer 29 July). I would just like to set the record straight. The commission does not adhere rigidly to time limits – these are for guidance only. When complaints are […]

CRIMINAL lawyers have welcomed the appointment of a police think-tank which will investigate whether or not certain controlled drugs should be decriminalised. The Police Foundation’s committee of inquiry, which will examine the effectiveness of the Misuse of Drugs Act 1971, is due to meet for the first time on 30 September, and reports back in […]

THE TORY leader, William Hague, maintained the pressure on the Government to back down over its legal aid reform plans last week when he harangued the Prime Minister, Tony Blair, for withdrawing legal aid from personal injury claims. Hague spoke out against the Lord Chancellor, Lord Irvine ‘s reform plans during Prime Minister’s Questions in […] 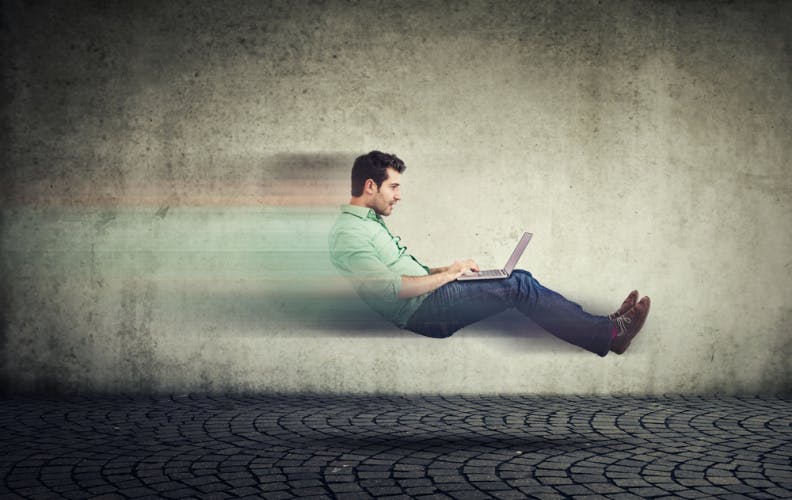 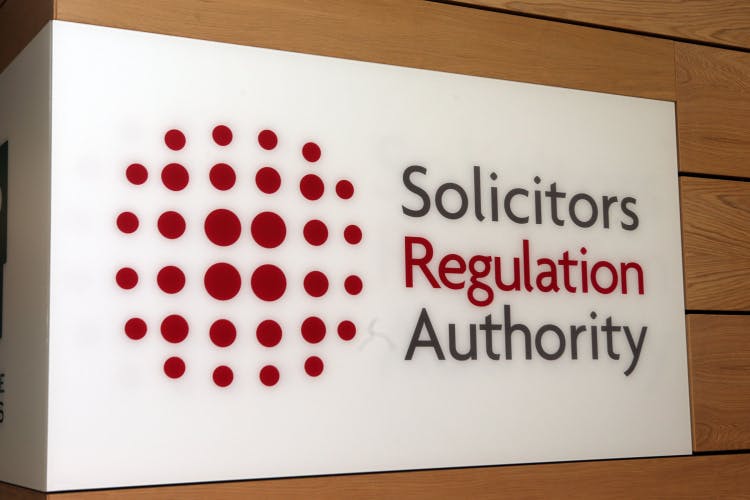 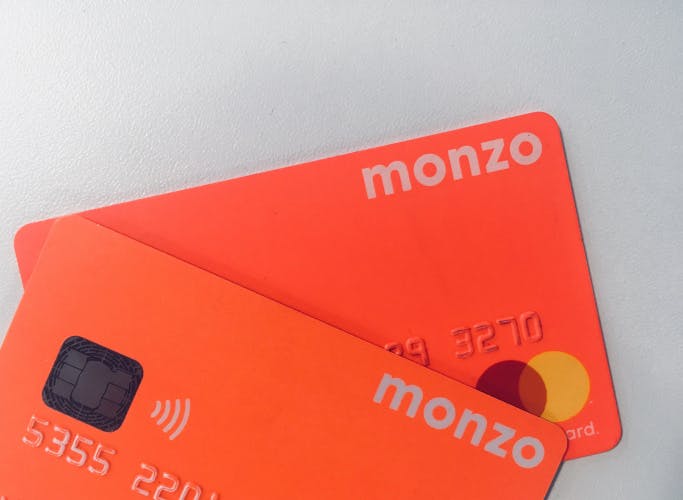 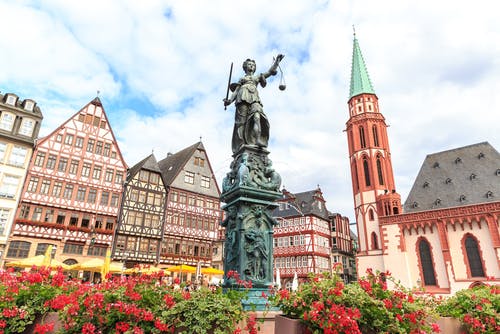 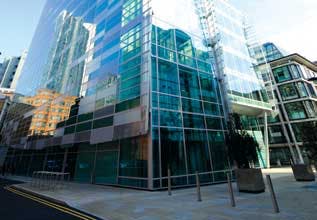