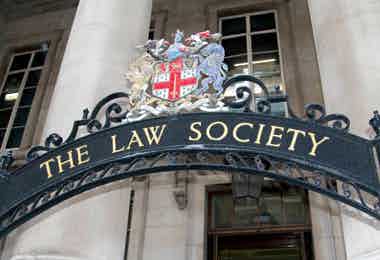 The Court of Appeal has rejected a challenge by the Law Society to Government plans that will cut criminal legal aid contracts for duty solicitors. The Law Society will now take its fight for access to free legal representation for anyone accused of a crime to a new government following the general election. President of […]

We’ve all received the viral messages, with funny jokes or quotes or amusing videos (of cats, it’s always cats). We spend a minute or two laughing at them, maybe sending them on, and then get back to whatever we were doing. But, what about those behind the content? Who are they? How does their content […]

Where’s the line between “inspiration” and copying? If you don’t copy code, but you introduce functionality that’s never been seen before except in an app that you happen to know really well, are you really copying?

If you’re the originator of a new concept, how do you keep the hounds away?

These questions are arising more and more as established apps look to maintain their dominance, and the new players look to muscle in. 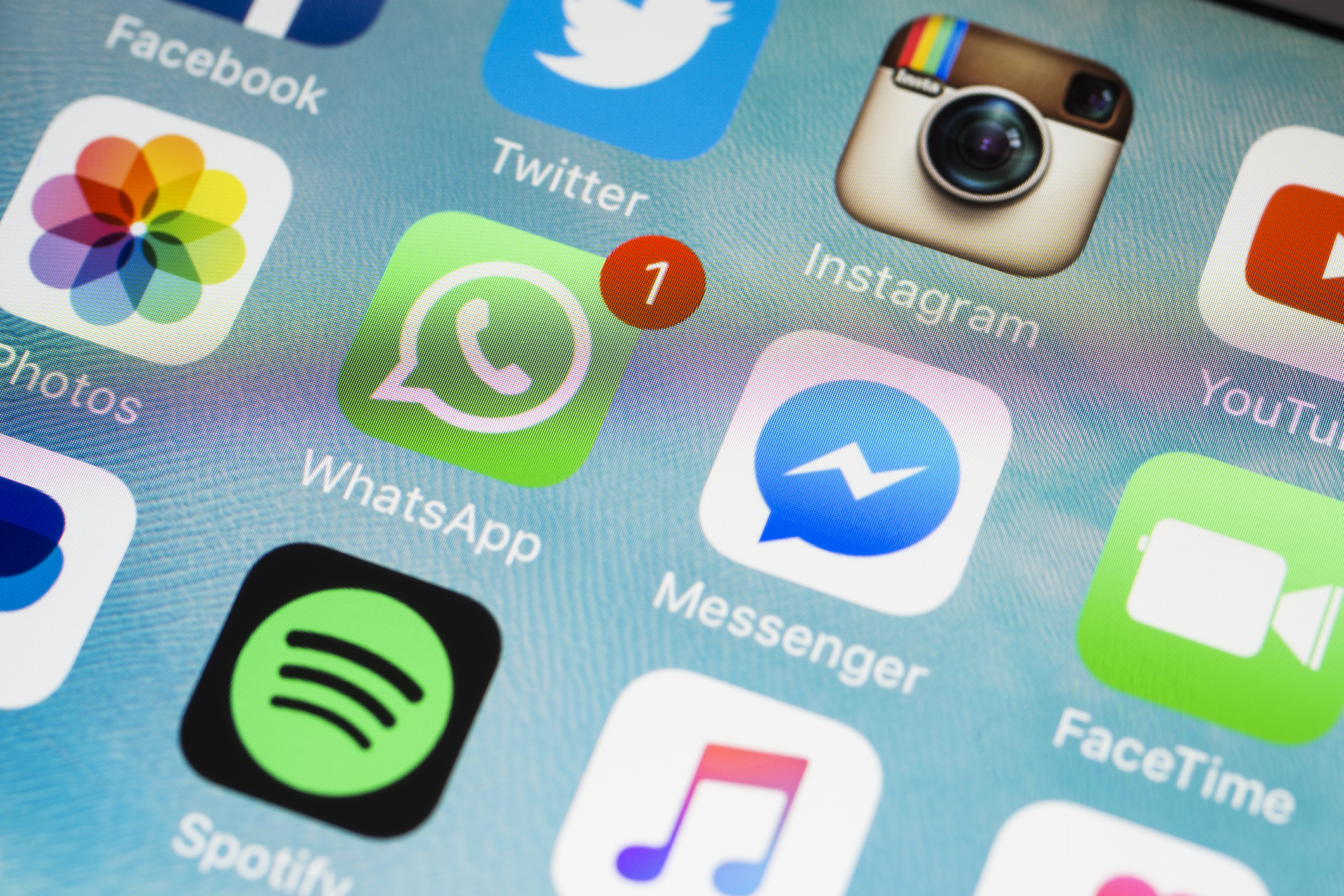 In a world where the US president is telling us that fake news pervades, there appears to be a driven human need for real stories. We are, through social media apps, each individually now able to be the news, to be the story. Our followers know us – they know when we are putting it on, when we’re showing our world how it actually is.

SnapChat started with a streak – messages, photos and 10-second videos keep the messages going back and forth. They’re not interesting enough to keep, but make the recipient or sender laugh or groan. Stupid faces, half your head, your feet walking along in wet shoes, someone with a weird haircut.

Then SnapChat introduced Stories. You post photos or videos that can keep being viewed, rather than disappearing, but only stay up for 24 hours. You add content as you go through your day. You can add messages or distort the pictures with editing tools. You can reveal your story to everyone, or just a few.

In August 2016, Instagram introduced a new feature called “Instagram Stories”. It seemed remarkably similar to Snapchat. But was it copied? There were differences. It’s pretty unlikely that any code was copied. There was clear inspiration – but where does the line lie?

This has been pushed further, with Facebook’s “My Day”, and WhatsApp releasing its new “Status” feature, introduced in February 2017.

If you’re an innovator and want to introduce a new feature, what protection can you get, and what is protectable?

Firstly, you have to prove that something’s been copied – can you prove that WhatsApp copied SnapChat – perhaps they copied Instagram or Facebook, either of whom may have been inspired by Snapchat. Will Instagram do anything – can they?

If WhatsApp, for example, started with say Instagram’s version, not Snapchat’s one, Instagram are limited in what they can protect or enforce – where is the originality? Any argument they run will require them to reveal where the idea originated – not something they will want to tell the world. Then, there’s the test: has a substantial part of an original work been copied?

Given that the main part of Stories and Status is the user’s own copyright content (photo or video), and the relevant app is merely providing a means to do that, the value is in the functionality.

So, copyright is tricky. Tricky for the originator, because there’s not much copyright in a functional feature other than the code (the idea holds the value, not the code), but tricky for the first copier too. If the first copier is far enough away that they might avoid their work being a derivative of the first work, the second tier copier is in a much stronger position. The me-toos are following quickly, and who can stop them?

From a search of the EU register of designs, it seems that neither Snapchat, nor Instagram think designs are the way to go, unless they’re filing in the names of obscure subsidiaries. Unregistered designs last for three years from first being made public, so why bother filing? If copyright doesn’t give you real protection, you need to find something, and designs are a powerful tool when used well.

Apple and Facebook file copious numbers of designs for user interfaces, and it gives them a much stronger starting position, not least to prove that a design concept was their idea, and to have something more solid to use as a litigation weapon.

Patents are expensive, slow, but if it’s about functionality, combining things that have never been married up before, there is decent argument that there is a technical effect. If you get threatened even with an application, it’s going to be off-putting.

But the arguments that it’s just another way to present information are going to make getting a patent to grant pretty hard. But before you release your new feature, you can file a patent application. You lose nothing in terms of confidentiality, because it’s out there before your patent files – and if your patent application gets a battering, no one even needs to know you filed it. You can opt to withdraw it before publication 18 months later.

The conclusion? Aiming to create a battery of rights gives you some collateral to fend off the competition. That has to be worth quite a lot.

Rebecca Halford-Harrison is a partner at Kemp Little

The Court of Appeal has rejected a challenge by the Law Society to Government plans that will cut criminal legal aid contracts for duty solicitors. The Law Society will now take its fight for access to free legal representation for anyone accused of a crime to a new government following the general election. President of […]

We’ve all received the viral messages, with funny jokes or quotes or amusing videos (of cats, it’s always cats). We spend a minute or two laughing at them, maybe sending them on, and then get back to whatever we were doing. But, what about those behind the content? Who are they? How does their content […]