This firm began life in 1866 when 25-year-old Francis Ince partnered with John Ingledew in Cardiff to form Ingledew Ince. The firm established itself in London in 1870, and from the very beginning focused on shipping and commercial law. This relatively narrow focus remained evident throughout Ince & Co’s existence. The firm specialised in shipping, insurance, energy and aviation. The firm made efforts to develop a bit more of a transactional practice in the mid-2000s but ultimately remained a very

This firm began life in 1866 when 25-year-old Francis Ince partnered with John Ingledew in Cardiff to form Ingledew Ince. The firm established itself in London in 1870, and from the very beginning focused on shipping and commercial law.

This relatively narrow focus remained evident throughout Ince & Co’s existence. The firm specialised in shipping, insurance, energy and aviation. The firm made efforts to develop a bit more of a transactional practice in the mid-2000s but ultimately remained a very litigation-heavy firm.

The firm’s overseas network reveals the importance of shipping to the firm: its offices are all in major ports or shipping centres. Hong Kong (opened in 1979), Singapore (1991) and Piraeus (1993) have been followed by Beijing, Shanghai, Paris, Le Havre, Marseille, Hamburg, Cologne, Monaco and Dubai. As senior partner from 2000 to 2008, Peter Rogan led the firm through much of this international expansion.

Ince maintained a very old-school reputation and, in the wake of the financial crisis of 2008, did not change nearly as much as one-time near rival Clyde & Co. While Clydes opened other UK offices, and grew via significant mergers with insurance firm Barlow Lyde & Gilbert and Scotland’s Simpson & Marwick, Ince seemed willing to remain a relatively similar shape.

It was not a successful strategy. Revenue fell three years running between 2013 and 2017 and this belatedly shook the firm into action. It overhauled its remuneration system in 2015, and in 2017 The Lawyer revealed Ince was on the hunt for a merger and had approached a number of firms including Hill Dickinson and Watson Farley & Williams.

Jan Heuvals took over as Ince’s ninth and last senior partner in 2015. Previously Hamburg managing partner, he relocated from London in 2015, but moved again in 2017 to lead the firm from Hong Kong. He oversaw several changes at the firm which saw two redundancy consultations at the firm’s London office in 2015, downsizing that same office and an overhaul in its lockstep.

It was not enough to arrest the firm’s decline. At the end of 2018 AIM-listed Gordon Dadds agreed terms to acquire Ince, including its international LLP.

After a period in which the entire firm was known as Ince Gordon Dadds, the business rebranded as The Ince Group in August 2019. Thus, the Mayfair-headquartered private client part of the practice is known as Gordon Dadds while the historic shipping and insurance part goes by the name Ince (now minus the “& Co”).

What is the trainee salary at Ince Gordon Dadds?

What is the NQ salary at Ince Gordon Dadds? 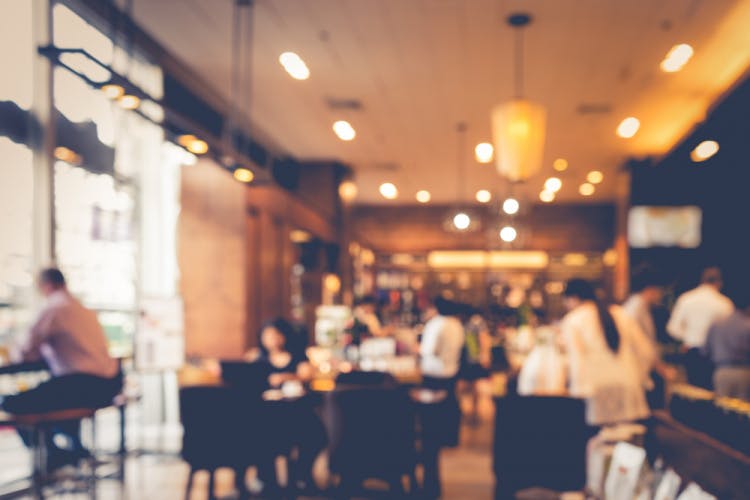 Ince Gordon Dadds has commenced an investigation into allegations that the behaviour of senior staff members was “inappropriate” towards restaurant staff. The group were attending a meal at Cora Restaurant in Cardiff. In a viral Tweet post made by owner Lee Skeet, he wrote about the event: “Unfortunately throughout the evening I was made aware that your party’s behavior was inappropriate toward Lily, who runs front of house. “She has told me that – as a 22yr old girl – she […] 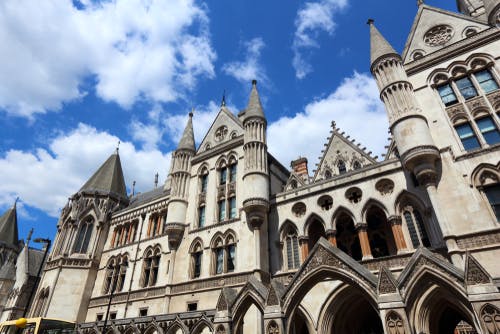 Ince Gordon Dadds has fought off an application to dismiss a judgment that awarded unpaid fees by former client. Libyan oil company Mellitah Oil & Gas was ordered in a default judgment back in January 2021 to pay the City law firm over $1.4m in unpaid legal fees. However, the oil company applied to dismiss this order and cited that the company would be able to defend the claim. In an unusual circumstance, even though the oil company made this […] 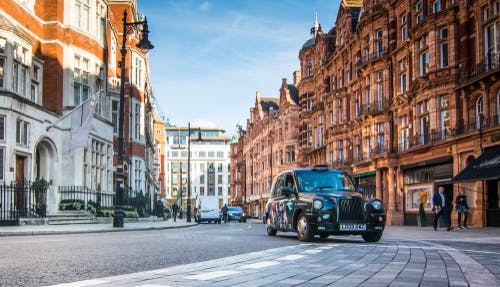 The Ince Group is losing its office in Mayfair this week following the sale of the building. It was based on the 6th floor of Leconfield House, the former headquarters for MI5 before it moved to Gower Street on the late 1970s. The building has now been sold off with plans to turn it into a high-end hotel. The firm has teams based in this office that specialise in private wealth, tax, family and matrimonial and private office. They will […]

The Ince Group saw revenue rise to just shy of £50m in the last half-year, weeks after it announced the all-share acquisition of its nominated adviser that risked derailing its listed status. The firm saw revenue go up 5 per cent from £47.6m in the first six months of 2019/20 to £49.9m this time round. Its operating profit before non-underlying items went up 9.4 per cent from £3.2m to £3.5m. Of this turnover, its international operations contributed a big chunk […]