Parmjit Singh, head of the food and drink group at Eversheds, has commented on Coca-Cola’s investment in Monster Beverage Corp. Singh said: ‘This deal will not come as a surprise. On the back of its acquisition of Innocent Drinks and more recently its partnership with Green Mountain Coffee, Coca-Cola has recognised the need to diversify […] 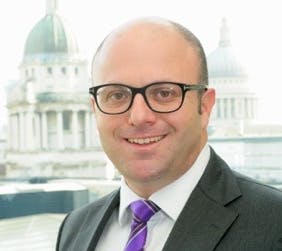 The UK is the next frontier for banks involved in FX manipulation. What does this mean for the banks, the claimants and their advisers? The world’s major banks have been making headlines for all the wrong reasons in the last few years with their brazen and widespread manipulation of financial markets. However, the manipulation of […] 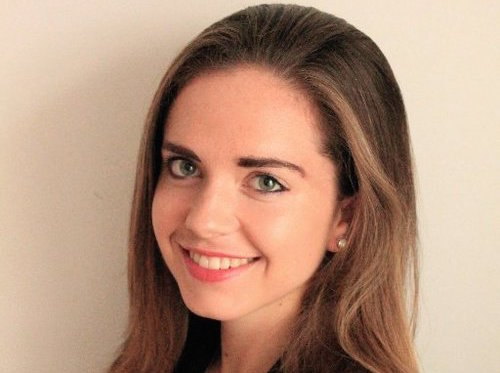 I am currently a trainee in the Regulatory team at Weightmans’ London office. I completed a degree in Politics prior to my law conversion and I have previously worked in Parliament for two MPs, so I have always been passionate about public service. While I had applied for the Candidates List earlier this year, I did not think I would be invited to stand so soon!

I was very fortunate to have a supportive supervisor and my team was already aware of the extent of my political campaigning in my spare time. After the snap election campaign started, I was able to leave the office promptly at 5.30pm for evening sessions and complete any outstanding work in my own time. I was also able to take two weeks of annual leave at the end of the campaign so that I could attend the necessary media and campaign events.

A highlight of the campaign included my first ever live radio interview on Ramadan FM. I was debating toe-to-toe with Stephen Timms, my opposition and the elected MP for over twenty years. The discussion lasted almost an hour and although I knew how much experience Stephen had on live radio, I ended up really enjoying the debate. Another great experience was being interviewed on Sky News about getting young people involved in politics. I am 27 years old and as the youngest candidate for my party in London, I was delighted to be invited to give my views.

Given the legal knowledge required, such opportunities for lawyers tend to only be available once they are made partner, so getting such intense media experience very early in my career is invaluable, and hopefully will prove useful to my firm as well.

Whilst Weightmans bucks the trend in terms of female trainees, with 80 per cent of the current intake being women, politics can feel as though it is still very much dominated by men. I was therefore honoured to stand as one of the 182 women out of the 650 candidates standing for my party.

Hustings were the most challenging part of the campaign, which involved intense research into policy, not only of my own party but of others in order to develop my arguments fully. My long research tasks as a trainee definitely came in handy! I would often be spending my days knocking on doors canvassing and my evenings updating my followers on social media, answering emails from constituents and meeting with local businesses. Juggling these tasks alongside preparing for debates required me to use the time management skills developed during my training contract.

I was able to increase the vote share by 0.7 per cent on election night and retain second place. The team management, communication experience and high pressure environment has been invaluable to my legal career and I hope to be back on the Candidates List for the next election.

Parmjit Singh, head of the food and drink group at Eversheds, has commented on Coca-Cola’s investment in Monster Beverage Corp. Singh said: ‘This deal will not come as a surprise. On the back of its acquisition of Innocent Drinks and more recently its partnership with Green Mountain Coffee, Coca-Cola has recognised the need to diversify […]

The UK is the next frontier for banks involved in FX manipulation. What does this mean for the banks, the claimants and their advisers? The world’s major banks have been making headlines for all the wrong reasons in the last few years with their brazen and widespread manipulation of financial markets. However, the manipulation of […]