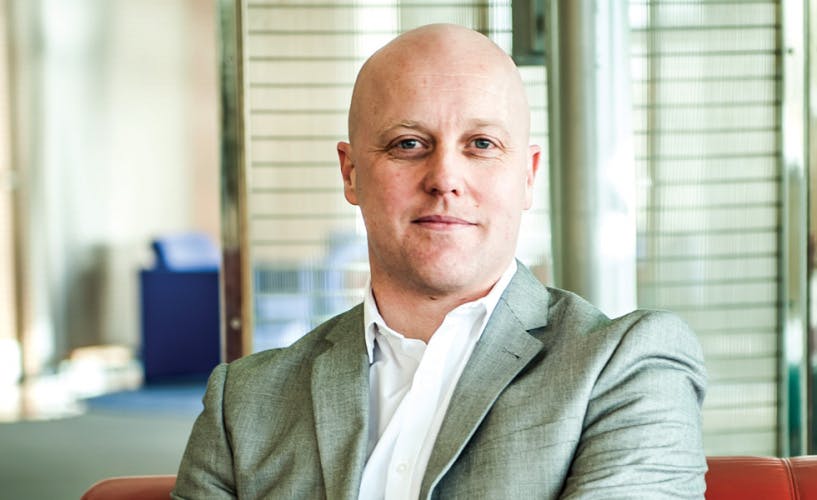 Mark Parry is the executive vice president and general counsel for Europe for business tech behemoth Sage. He was previously the legal and commercial director at Serco and moved in-house from a solicitor role at Ward Hadaway. How did you get into law? I dropped out of A levels because my now-wife got pregnant. I went […] 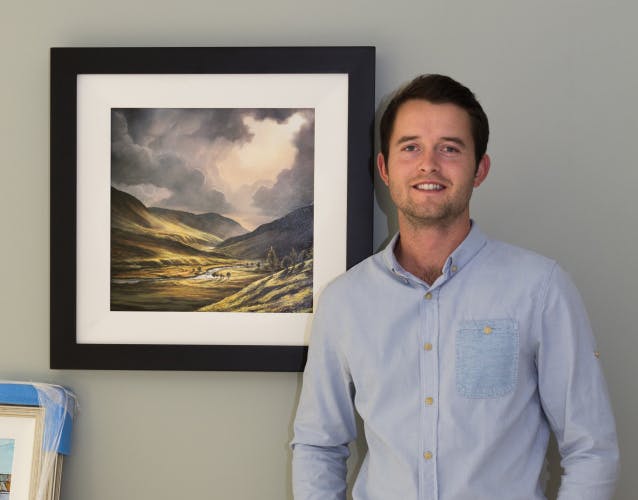 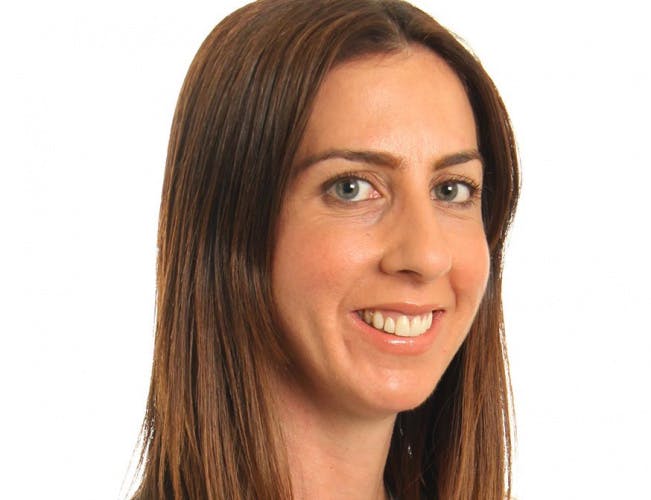 Jannan Crozier is a corporate lawyer at Baker & McKenzie. She was pregnant through the partnership application process, and went on maternity leave one month after being made up in 2015. What’s your background? How did you come to law? Growing up I wanted to be an astrophysicist with NASA. Unfortunately, maths was not my […] 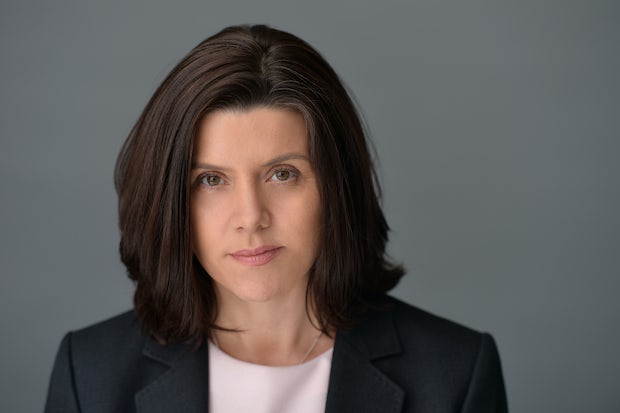 I had no firm idea about what I wanted to do but I thought about teaching or the performing arts – I was more interested in creative jobs. At age 15 I did work experience at English National Ballet in their PR and education department at and realised that you can do a job that is fulfilling that is also based in an office.

How did you get into law?

I saw a card on my school’s careers board to be a trainee legal assistant at my local council of Barking and Dagenham. There were three jobs going there – in planning, conveyancing and litigation. I looked into it and the idea of going to court seemed very exciting. I went to the interview – I had to borrow some smart clothes from my mum – and was offered the job.

I was really enthusiastic in interview about fighting cases and the idea of going to court. Then I was offered the role in the planning department, which was pretty soul destroying!

But I was keen on continuing my education so I enrolled on the chartered legal executive course. I worked full time doing the photocopying and admin work, and went to college in the evenings. I was so keen – I’d offer myself to do any job for any of the solicitors. The person doing litigation left after a while and I jumped in and took over all of their mortgage repossession work and all sorts of other general litigation. I did a couple of hearings in front of Masters at 17, I went to all the evictions with the bailiff – I was quite fearless at that age. I really wanted to do as much as I could.

How did you end up in your current practice?

I qualified as a legal executive at 20 and had done quite a broad spread of work. Housing law jumped out at me as something I was passionate about. I thought about how I could do something with more of a social agenda, so I moved into legal aid representing tenants. I was interested in working for the most vulnerable and took referrals from Mind, people with substance abuse issues.

I really enjoyed it but in that kind of work you represent one person and get a good result for them. I wanted to look at the bigger picture of how you could make a difference and how if I obtain an injunction to stop someone harassing a community, or work to tackle tenancy fraud, that’s benefiting a large group of people.

So I jumped to the other side and started working for social landlords, legal authorities and housing associations, and joined Devonshires in 1999.

I had my son in 2001 and daughter in 2004 and worked part time for 10 years, first for two days and then three days a week. I managed to feel that I didn’t have to make massive sacrifices in my career while still having time with family. I carried on as I was, and in 2011 I was asked if I would like to join the partnership.

Legal execs were only allowed to become partners in 2009, so I was Devonshires’ first.

What was that like? Was there any trepidation or uncertainty from you or the firm about a legal exec partner?

Procedurally there was no difference, and I had been with the firm for so long I was treated a solicitor. I’ve never doubted myself much: as I said I was fearless at 18. I was a lot rougher round the edges – I used to go to court and be conscious of my Dagenham accent and that I didn’t present as someone particularly university educated, but I still would plug away with optimism and confidence.

Making partner was the one time in my career I really stood back and had to think about it. I was always categorised as a good legal exec, but I always benchmarked myself against solicitors. When I applied to Devonshires in 1999 it was for a solicitor’s job. When it got to partnership, that was almost the point where I wondered, will I notice the difference? I’m not a solicitor, I left school at 16. In the end it was not a problem.

What are your future goals?

I have always measured success as being where my life was at that particular time. Success was being able to keep a job I love, but have two or three days at home with my children as well. I was never focused on some end goal. All I ever wanted to do was a really good job, and be respected by colleagues and clients.

Was being offered partnership a surprise? Yes, a little bit, because I hadn’t pushed or asked for it – I was just enjoying that phase of my career. But when the opportunity arose, yes, naturally that’s what I was going to do. The skills you need for partnership were those I was always more comfortable with – meeting clients, developing the business and so on. I’m really interested in management and leading the firm.

I can see myself being here for the rest of my career, but whether that means I will end up senior partner or not I don’t know. I was very passionate about me personally doing a great job and being well respected; what excites me now is working with others to promote those qualities within the firm. One of my best achievements is looking at the people who started with us as paralegals and trainees and seeing how their careers have developed. I hope I’ll be seeing many more people come through at junior level and make partner.

Mark Parry is the executive vice president and general counsel for Europe for business tech behemoth Sage. He was previously the legal and commercial director at Serco and moved in-house from a solicitor role at Ward Hadaway. How did you get into law? I dropped out of A levels because my now-wife got pregnant. I went […]

Jannan Crozier is a corporate lawyer at Baker & McKenzie. She was pregnant through the partnership application process, and went on maternity leave one month after being made up in 2015. What’s your background? How did you come to law? Growing up I wanted to be an astrophysicist with NASA. Unfortunately, maths was not my […]