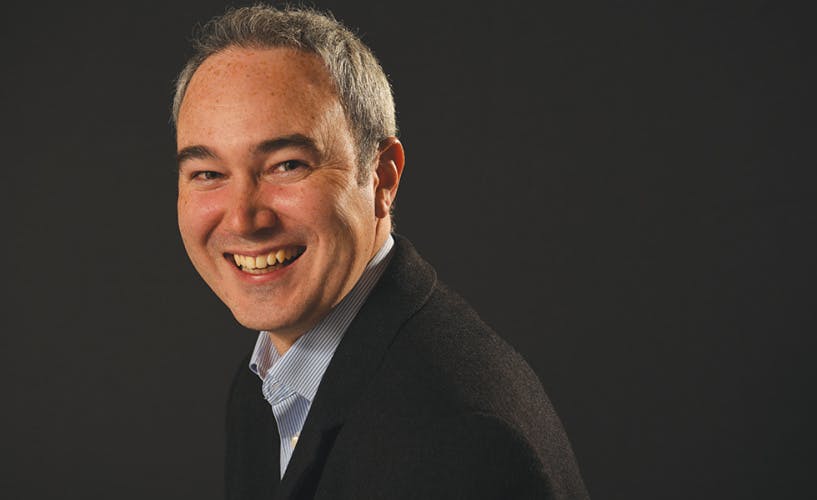 Uber Northern and Eastern Europe legal director Matthew Wilson has taken on the role of EMEA associate general counsel as part of a wider rethink of the EMEA-based legal team, The Lawyer can reveal.

From September 2017, Maravela Asociații is the Romanian independent member of GGI in Bucharest, one of the top 10 international accounting, consulting and law firm alliances. GGI (Geneva Group International) is a global alliance of independent professional firms who are able to give advice on local regulations, compliance and go-to market strategies. GGI’s broad international […] 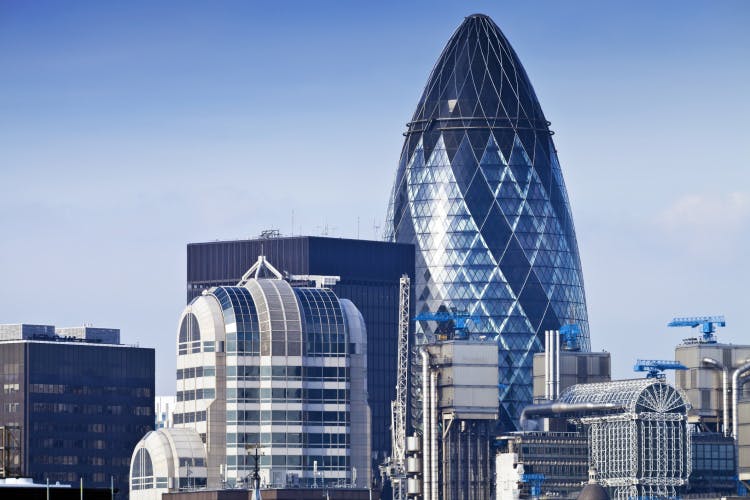 The Competition & Markets Authority (CMA) is to investigate 21st Century Fox’s proposed acquisition of Sky after the UK Government said 21st Century Fox “failed to put in place adequate compliance procedures” for one of its TV channels.

When former Olswang managing partner David Stewart relocated to the Turks and Caicos Islands in 2015 as a partner at local firm Griffiths and Partners, he knew that the region had a history of hurricanes, but also that the Turks and Caicos rarely took a direct hit. Yet as it became clear that Irma posed a major threat to the islands , Stewart and his family were forced to take refuge in the law firm’s purpose built, hurricane-proof offices where there was generator power, and stockpiles of food and water, as their house sits directly on the water, and faced the likely track of the eye of the storm.

After a brief Skype interview with Good Morning Britain, and a last supper with other staff taking refuge (including senior partner Conrad Griffiths QC and his family), the Stewarts bedded down with their dogs and some good red wine, and waited for the hurricane to hit.

“ It was apocalyptic, awesome and very very noisy ” said a clearly still shaken Stewart. “Windows bowed, doors flexed, and it sounded like an artillery barrage outside for about 4 hours.”

“When we emerged the following morning, there was extensive property damage , and widespread flooding. We couldn’t get to check on our house for a day, but when we did get there, it was clear we wouldn’t be able to live in the property for quite a while, as it will need a substantial rebuild. My bedroom storm shutters were ripped off, and a heavy gauge cedar pillar was blown through the room, smashing every piece of glass in the building”.

Overall says Stewart, the Turks and Caicos has bounced back remarkably quickly. Both the law firm , and the Trust Company Stewart now runs, were up and open for business by Monday morning, and power and water has been restored to over 40 per cent of the island of Providenciales, the main tourism and business hub, by Thursday night.

“There are many people who have lost their homes and who need food, shelter and help” said Stewart. After an initially uncertain start , the UK Government (which is constitutionally responsible for the security of Turks and Caicos, which is a British Overseas Territory like Cayman and B.V.I) has, says Stewart, “begun to step up and commit real resources to help those in need (although we were spared a visit from Boris). “

“This is a real community, committed to helping each other in times of need, and I’ve been pleasantly surprised at the speed and effectiveness of the response from all local and international agencies, and the generosity and kindness of all who live here to those who have been badly affected”.

“I’m told that Irma was a once in 30-year event. I hope that’s right. I never want to be in a Category 5 Hurricane again”.

The Turks and Caicos is a British Overseas Territory with modern Trusts, Company and (soon to be) Insolvency laws and rules largely based on the equivalent BVI  legislation . There are 40 islands in the archipelago, and Providenciales is well known as a celebrity playground and a 5* hotel destination. The Turks and Caicos is also a well-regarded centre for international financial services, especially Trusts and Captive Insurance. 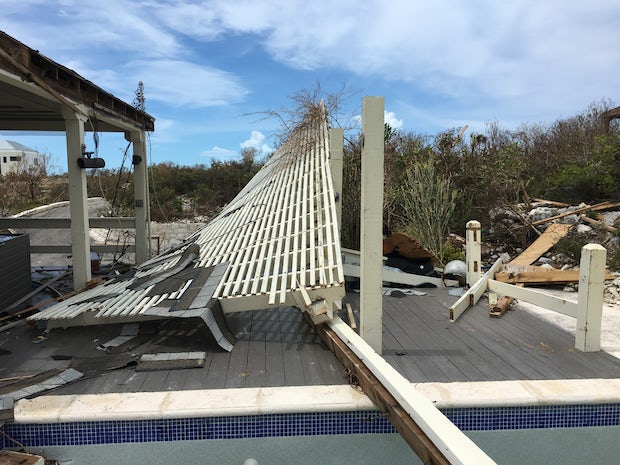 Uber Northern and Eastern Europe legal director Matthew Wilson has taken on the role of EMEA associate general counsel as part of a wider rethink of the EMEA-based legal team, The Lawyer can reveal.

From September 2017, Maravela Asociații is the Romanian independent member of GGI in Bucharest, one of the top 10 international accounting, consulting and law firm alliances. GGI (Geneva Group International) is a global alliance of independent professional firms who are able to give advice on local regulations, compliance and go-to market strategies. GGI’s broad international […]

The Competition & Markets Authority (CMA) is to investigate 21st Century Fox’s proposed acquisition of Sky after the UK Government said 21st Century Fox “failed to put in place adequate compliance procedures” for one of its TV channels. 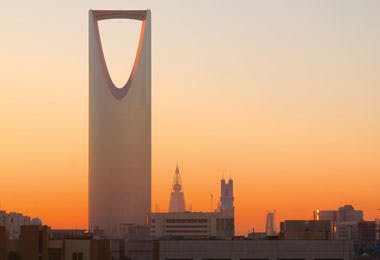