Taylor Wessing is wisely building out its Liverpool office and other firms should follow. 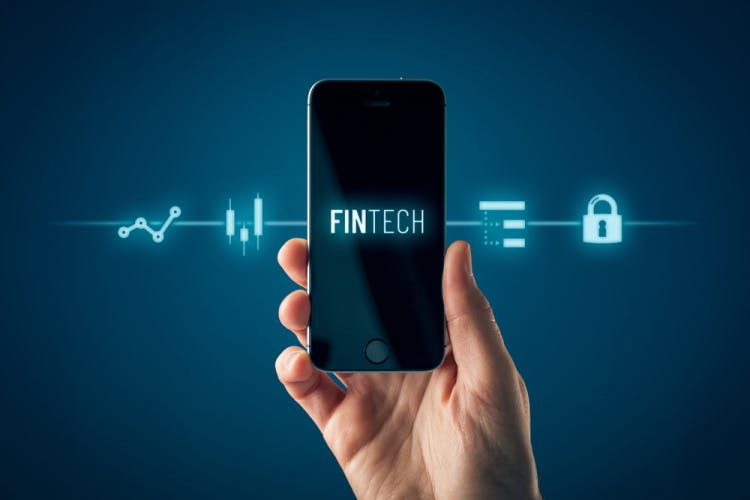 Ashurst is calling on applicants to join Fintech Legal Labs, after the next round of the firm’s accelerator was delayed due to the pandemic. The firm is taking in applications from fintechs interested in being part of the accelerator, with 300 applying so far. Speaking to The Lawyer, Ashurst finance partner and founder of Fintech […] 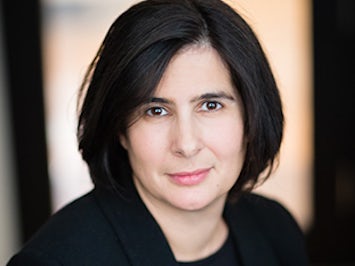 Apart from wishing that I hadn’t stopped smoking? It was realising that despite having 2 law degrees and a year of Bar School how little I knew, and how fast I had to learn. I started at South Square with no knowledge of insolvency or commercial law. In my first 6 weeks, my pupil master (definitely “master”, not “supervisor” in those days) asked me to research the interaction between rule 4.90 and trust law.

I didn’t know what rule 4.90 was a rule of, let alone how it would be applied. It took me about an hour to get up the courage to ask. I learned not to be afraid to say I didn’t know what I was doing, rather than wasting time being scared to ask a question.

Thank your team after every case for the work they have done. And remember that your team is the client and solicitors, and not just the barristers!

I might have to take responsibility for taking hard decisions or making choices about how to present the case in Court. But there is no case that isn’t a team effort. I am lucky to be a member of a Chambers where plenty of senior members lead (or led) by example in doing this, including Gabriel Moss QC, Richard Sheldon QC, William Trower QC, and Antony Zacaroli QC.

There are a lot of superb people at South Square. If I had to choose just one, however, it would be the late, great Gabriel Moss QC. He took me under his wing, as he did to so many junior members of Chambers. Without a doubt he made my career what it is. Quite apart from his humanity and his humour, the most important thing he taught me was how important it is to give credit to others when they have come up with a clever point.

He never took the praise for points that weren’t his, always telling the clients even if it was the most junior person on the solicitor or counsel team who came up with an idea. I try to do this too. I don’t let juniors (or pupils) go unnoticed. I miss Gabriel almost every day of my professional life. Such a massive loss to the profession.

Family life is not incompatible with the Bar. You can work hard, spend time with your children, and end up with three amazing teenage boys who are actually quite proud of what you do (I think).

Don’t have a preconceived idea about what area of law you will end up doing. If you are lucky enough to find a job you love, go for it, and stick with it.

Insolvency and restructuring are much more interesting than anyone else thinks!

I have a lot of friends who are all doing amazing stuff, both inside and outside the law. If I have to choose just one, HHJ Samantha Cohen is now a Circuit Judge, and she is a superb criminal judge. She is also my sister-in-law!

Taylor Wessing is wisely building out its Liverpool office and other firms should follow.

Ashurst is calling on applicants to join Fintech Legal Labs, after the next round of the firm’s accelerator was delayed due to the pandemic. The firm is taking in applications from fintechs interested in being part of the accelerator, with 300 applying so far. Speaking to The Lawyer, Ashurst finance partner and founder of Fintech […]