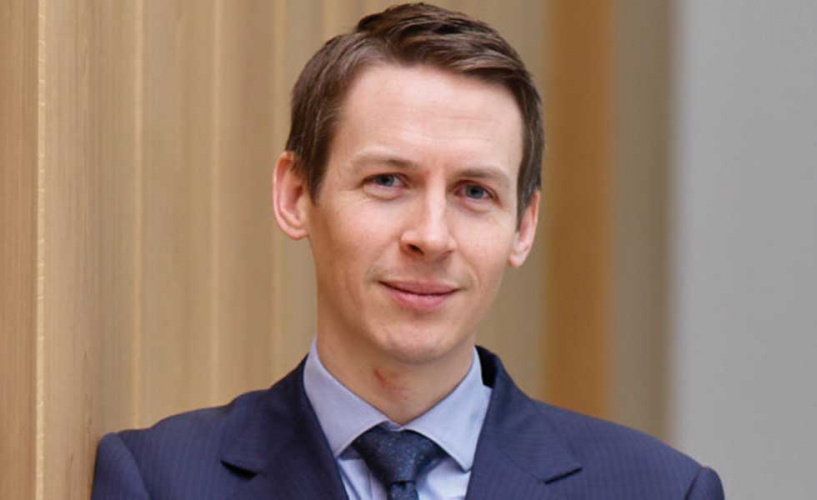 CMS Cameron McKenna Nabarro Olswang has secured a major mandate as the sole provider for The Crown Estate’s regional retail work, The Lawyer can reveal. 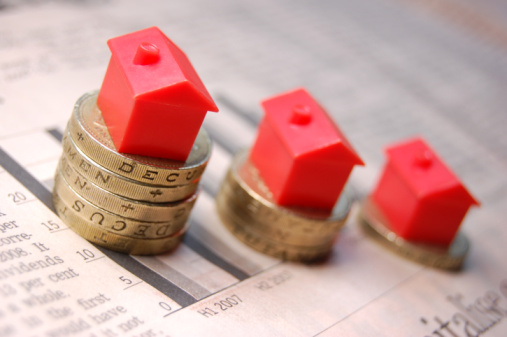 Royal property portfolio manager the Crown Estate has announced Rob Booth will replace Vivienne King as general counsel from 1 January 2016. The Crown Estate’s managed assets are valued at over £13bn. Its portfolio of properties include London’s Regent Street, much of St James’ in central London and 340,000 acres of rural land. The appointment […] 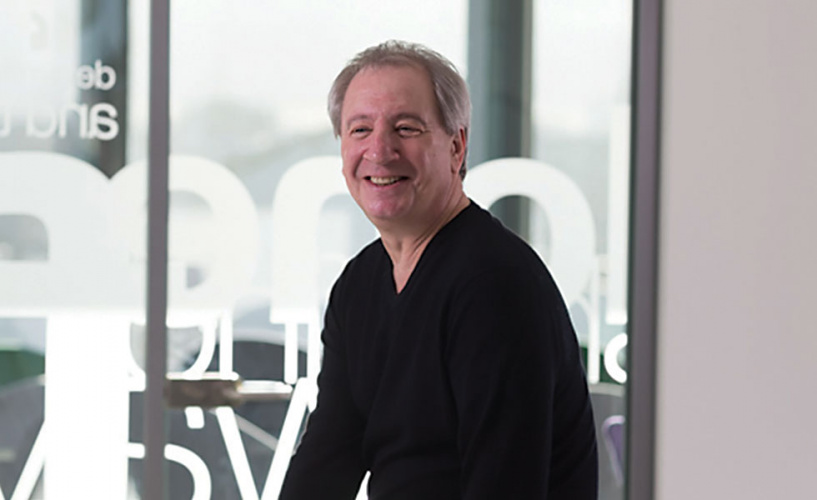 UNISON’s Adam Creme featured in the Hot 100 for leading his team to victory on one of the most important employment cases in recent years. 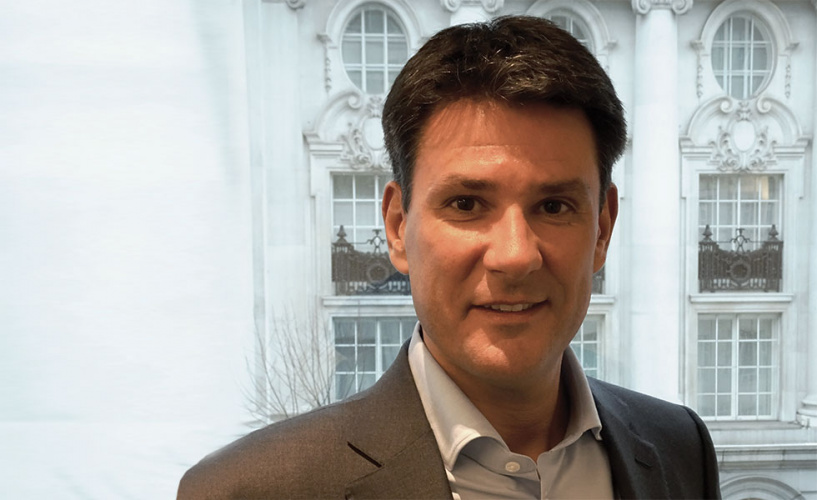 Name: Alex Gerbi Firm: Quinn Emanuel Position: Partner In Hot 100 for: Acting for Ukraine as it works through its political and economic troubles. Read his full Hot 100 profile. What’s your most vivid memory from being a trainee? Being sent alone to Halifax, Nova Scotia in the depths of winter to interview witnesses relating to a […] 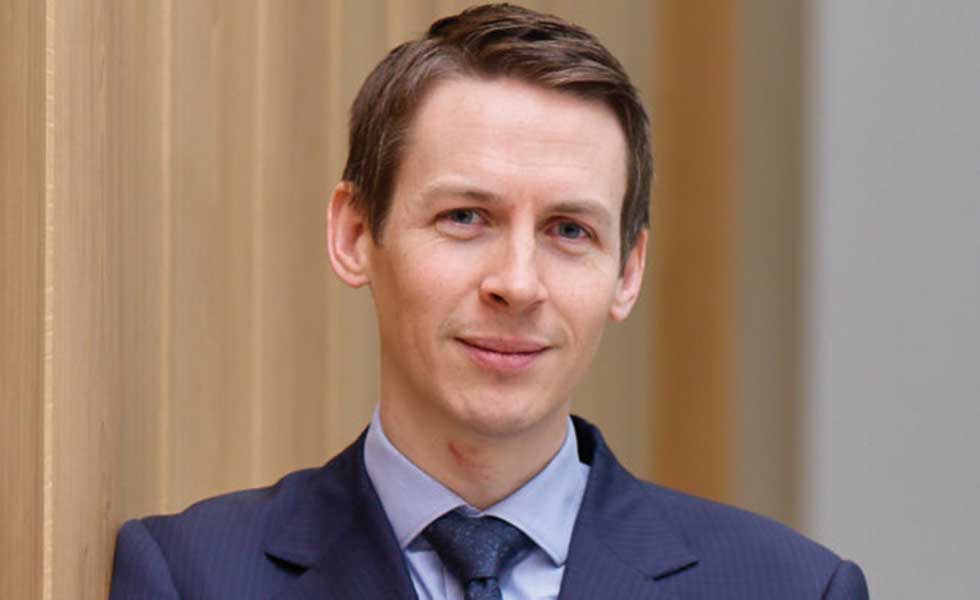 In Hot 100 for: Leading his legal team through a raft of major deals. Read his full Hot 100 profile.

While steeped in sadness, I would have to look to being in the City as a trainee on the day of the 7 July bombings in 2005. As is often the way with events of such magnitude, we often see the best of people, communities and businesses – and I was proud to be part of a firm and a city that would not be derailed by an act of such utter cowardice. Being huddled in the central core of a building, with security screens descending around you, is a pretty stark reminder of why the rule of law and societal inclusion are so utterly fundamental.

Narrowing this down to one is incredibly tricky – as I have had the privilege of working with some fantastic people; whether that be Alison Nimmo, my CEO; my own team at The Crown Estate; or some of the superb lawyers and business people that I have worked with on our legal panel.

But if I were to give a special mention to three – it would be Nicholas Cheffings at Hogan Lovells for being a real role model on leadership and advocacy for diversity and inclusivity; Alex Peeke at LandSec for being one of the most decent, intelligent and insightful people I have met (and my first in-house boss!) and Srin Madipalli at Airbnb for showing us all how to go beyond the law and laugh in the face of the hurdles put in front of us.

As a three year qualified lawyer, I was offered the opportunity to go on secondment “for a couple of months” with EDF Energy. Initially I was pretty unenthusiastic; things were going great as an associate at Herbert Smith and I didn’t want to be away from the action within the mothership.

A far wiser person than me (who is now my wife!) pointed out that I would develop more in-house in that period than I would in the office. I took the secondment, ended up at EDF for nine months during a whirlwind of change in the sector; and there started a learning curve and a diversity of thinking that has defined my subsequent career. You should always take the opportunity to gain a different perspective – even if it feels risky and uncomfortable.

Modern orthodoxy tells us that learning is 70 per cent experience, 20 per cent exposure and 10 per cent education. If I look at points where I feel my development toward being a GC has really accelerated, it has been where I’ve reaped the benefit of experience with people outside of my profession, my sector or my culture. Getting as much diverse input into the “70” as possible is fundamental to defining you, what you “bring” and how you create a competitive advantage for your firm or your company.

That sounds simple, but it requires you to constantly challenge your own perceptions and unconscious biases – which in turn usually needs somebody with wisdom (a mentor, a coach or your partner) to bring some open and honest objectivity.

Experience tells me that if you see something that is really important, you can always find an innovation that enables it or the time to do it.

CMS Cameron McKenna Nabarro Olswang has secured a major mandate as the sole provider for The Crown Estate’s regional retail work, The Lawyer can reveal.

Royal property portfolio manager the Crown Estate has announced Rob Booth will replace Vivienne King as general counsel from 1 January 2016. The Crown Estate’s managed assets are valued at over £13bn. Its portfolio of properties include London’s Regent Street, much of St James’ in central London and 340,000 acres of rural land. The appointment […]

UNISON’s Adam Creme featured in the Hot 100 for leading his team to victory on one of the most important employment cases in recent years.

Name: Alex Gerbi Firm: Quinn Emanuel Position: Partner In Hot 100 for: Acting for Ukraine as it works through its political and economic troubles. Read his full Hot 100 profile. What’s your most vivid memory from being a trainee? Being sent alone to Halifax, Nova Scotia in the depths of winter to interview witnesses relating to a […] 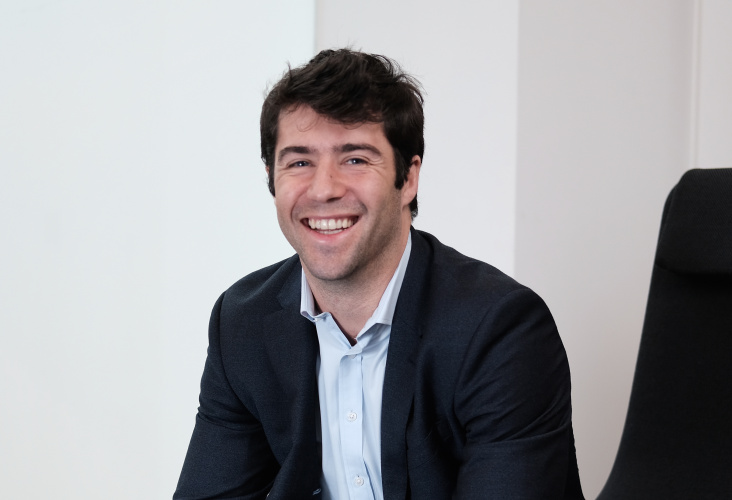 Name: Nick Kirby Firm: Mishcon de Reya Position: Managing associate Trained at: Mishcon de Reya In Hot 100 for: Being at the forefront of Mishcon de Reya’s technology drive. Read his full Hot 100 profile. What’s your most vivid memory from being a trainee? Mishcon ran a series of videos for trainee recruitment on its Mishcon Graduates […]